The Call of Duty: Warzone game, which is only three months old, is fast becoming the most popular first-person battle-royale games available today. Recent Call of Duty Warzone leaks about the game indicate that Infinity Ward might be planning to expand Warzone to make it the biggest among all its rivals. The game would also present a more challenging situation for its dedicated fans.

A significant update was predicted in the Call of Duty: Modern Warfare game when Activision offered Warzone players unlimited access to the premium multiplayer modes of the game between June 12-15. Some teasers hinted that the battle royale could soon support several 200-player lobbies, quantum 33% more from the current limit of 150 players every match.

If that happens, winning a match would be much harder than it used to be. When the new players redeemed the limited-time deal, an introductory message pops up over the Warzone’s main menu with three images. The image teased an all-new roster of game modes like “200 BR,” “200 Plunder,” and “BR Juggernaut.” Each of these new changes is duly confirmed by Activision and Infinity Ward, though the release dates haven’t been announced yet. 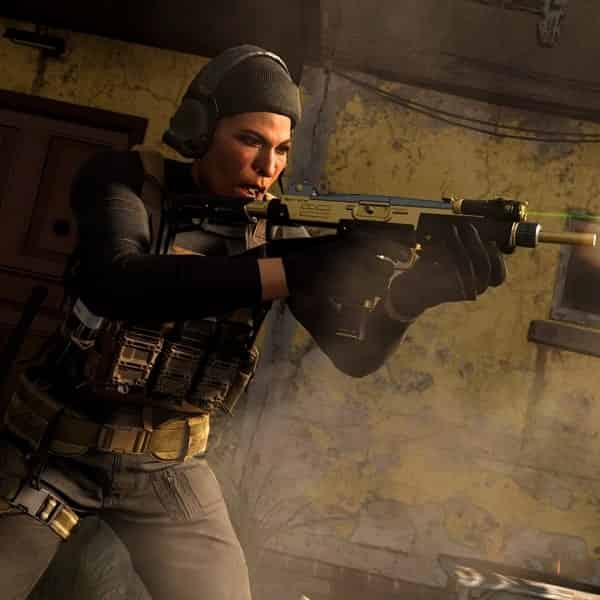 The Call of Duty: Warzone game, which is only three months old, is fast becoming the most popular first-person battle-royale games available today.

“Juggernaut Royale” was also most recently mentioned in an official blog post for Call of Duty: Modern Warfare Season 4. The riff of the classic battle royale mode drops three Juggernaut suits that give players “higher health [and] a minigun” into the map. However, before this announcement was made, players spotted glitched-out Juggernaut miniguns, which suggested that the suit would also be added to Warzone.”

Infinity Ward also mentioned a new edition of “200” players modes way back in March 2020. Studio Head Patrick Kelly stated that the game’s development team has optimized and developed Warzone to support 200-player lobbies and are waiting for the right time to launch the update. “We are initially going, to begin with, 150 players, when you see 60 to 100,” he said. “I can tell that we are already playing with 200 players, and are going to release that a little bit later.“

The comments by Kelly comments came after Warzone development was leaked but before its official announcement. The leaked information also stated that the battle royale would eventually support 200-player sessions in the game. As such, the recently teased update is undoubtedly part of Infinity Ward’s finalized vision of Warzone since its launch.

Infinity Ward must add these twists to the battle royale formula to keep players hooked to Warzone, especially when they are facing fierce competition from Fortnite and Apex Legends. Though there is no official confirmation on the addition of 200-player lobbies to Warzone, as Season 4 was recently launched, Infinity Ward might save this new addition to the next season. Earlier, Season 3 lasted for two months, so Season 5 is expected to launch around August.

About Call of Duty

Call of Duty: Warzone is a free-to-play strategy battle royale video game which was released on March 10, 2020, for Xbox One, PlayStation 4, as well as Microsoft Windows. The game is a part of the 2019 title Call of Duty: Modern Warfare though it doesn’t require a new purchase.

Warzone is developed by Infinity Ward and Raven Software and published by Activision and allows online multiplayer combat in the superficial city of Verdans. The game is loosely based on Donetsk city in Eastern Ukraine and features both cross-platform plays as well as a cross-platform progression between both games.