Facebook Inc. has launched an investigation into another app created by University of Cambridge academics after it scraped data of millions of users. According to the New Scientist, Facebook is investigating personality quiz app myPersonality, which the science journal said obtained personal information of around 3 million users.

The investigation against myPersonality app sounds a lot similar to the Cambridge Analytica scandal, in which the British data firm gained access to 87 million profiles via Aleksandr Kogan’s ‘This Is Your Digital Life’ quiz app. New Scientist noted that Kogan was also a collaborator on the myPersonality project until 2014.

The myPersonality app was created in 2007 by David Stillwell, the deputy director of the University of Cambridge’s Psychometrics Center. According to Cambridge, the app encouraged users to take psychometric tests until 2012. 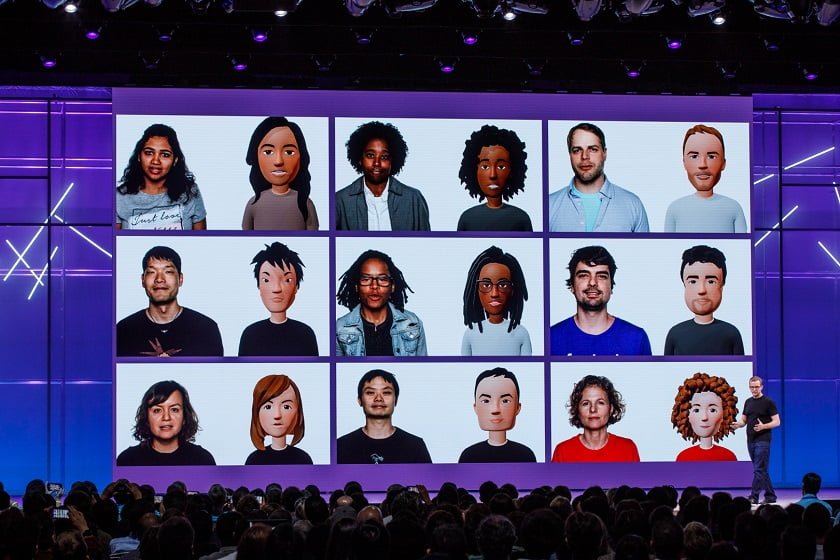 Facebook was aware of the myPersonality quiz app and had participated in meetings discussing the project.

During the five years it was active, the myPersonality app harvested data from over 6 million volunteers. About 40 percent of these volunteers “opted in to share data from their Facebook profile.” The University of Cambridge website notes that the app created one of the largest social science research databases in history. “This data was anonymized and samples of it were shared with registered academic collaborators around the world through the myPersonality project, resulting in over 45 scientific publications in peer-reviewed journals,” said the Cambridge website.

The latest gaffe is followed by Facebook’s confirmation on Monday that it has suspended 200 apps and is investigating thousands of others following the Cambridge Analytica scandal.

David Stillwell told the New Scientist that Facebook was aware of the app and had participated in meetings discussing the project. It’s odd to find out that Facebook is now taking an opposite stance following the Cambridge Analytica data scandal, and is leading users into believing that the use of the app was in fact, a breach.

Earlier this month, the notorious political consulting firm Cambridge Analytics declared bankruptcy and shut down. It tried to gain access to the myPersonality research database but was denied on the grounds of its political ambitions.