Can Redmi Note 4 Survive The Intense Battle Against Samsung & Apple?

China’s homegrown Xiaomi may be less popular in other countries, but the fastest-growing Chinese smartphone manufacturer stands as one of those Asian brands, which are challenging Apple and Samsung’s dominance with high-in-features, low-in-price specifications. 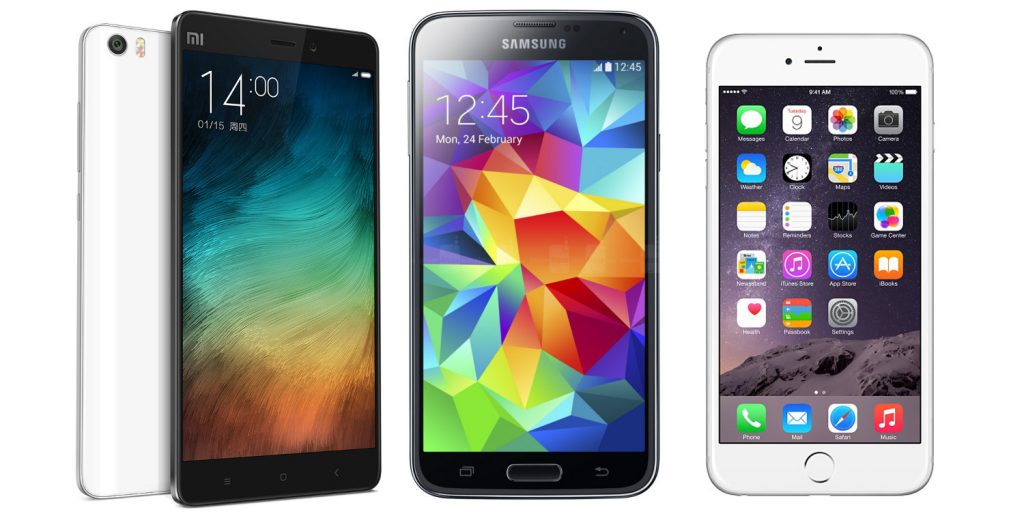 In the last three months, Xiaomi has managed to beat Apple Inc. and other established players in Asia such as Sony and Huawei to become China’s third largest smartphone brands by market share. This is a huge blow to Apple considering the company had maintained its top position in China for a long time, making the country second biggest source of its revenue generator.

Favoring the concept of high-end technology available at lower price, the Chinese manufacturing giant aims to tap into a massive economy of young Asians who are budget conscious yet prefer the smartest technology.

Now, as individuals are anticipating the year’s biggest launches from two of the world’s most powerful smartphone dominants, i.e. Samsung and Apple, Xiaomi announces Redmi Note 4 release date. The Chinese manufacturer is releasing its upcoming Note on July 27, ahead of big releases from Samsung and Apple. There’s a speculation doing rounds that Xiaomi will launch Notebook equipped with Intel Atom Processor during the same launch event.

Xiaomi is leaving no stone unturned to compete with these two leading giants in the smartphone economy. The Redmi Note 4 specs include powerful features like 10-core Helio X20 processor, which is the strongest competitor of 8XX Qualcomm series. The device features 32GB internal storage and 3GB RAM. The leaked image of the device’s retail box shows that the smartphone will also feature a 13-MP rear and 5-MP front camera.

Apart from this Redmi Note 4 specs include a 5.5-inch screen with a battery of 4100mAh. A leaked teaser picture showed the smartphone carrying two cameras on the rear side with LED flash sandwiched between them, which gives Apple something to worry about as it’s planning to launch the dual-lens camera in iPhone 7 Pro. The Redmi Note 4 release will not sport a fingerprint sensor at the back. However, it might place it in the area of the home button. The device will arrive wrapped in a metal body having antenna bands on the bottom and top. The power buttons and volume rockers are situated on the right side of the smartphone.

Asian smartphone markets have a burgeoning rate of young smartphone users who look forward to having the latest technology in their handsets. But, they have a restriction when it arrives at allocating the budget. Xiaomi is one of those companies, who are tapping right into such customers’ needs. The Chinese giant has carved its own niche in the smartphone economy. Sure, it isn’t powerful to combat giants like Apple and Samsung on a global scale, but when it comes to domestic market, Xiaomi continues to have a chip on its shoulder – higher features at low costs. Redmi Note 4 release is one such example.