Why go for a bulky, ugly button when you can simply generate one out of thin air? Enter Ultrahaptics- the future of touch. So is it for real? Can we really touch Virtual Reality? 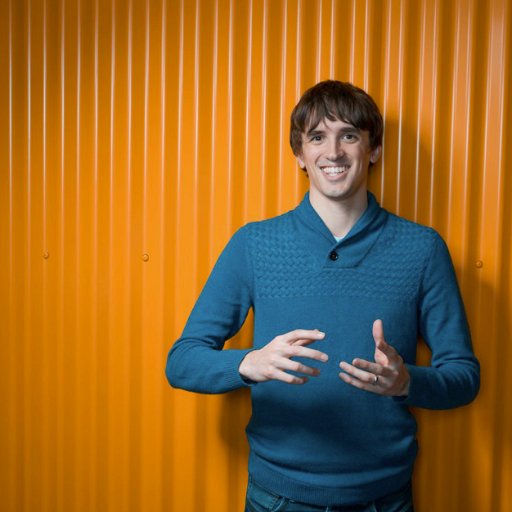 Ever witnessed anyone playing with Kinect? The line of motion-sensing input gaming consoles. It uses sensors so gamers can control the action with body movement and hand gestures instead of tapping buttons on a gaming control pad. It’s all, perhaps, impartially snazzy, but when the gamers get to the menu of the game, they notice the use of exaggerated endeavors to tap a hidden.

Tom Carter, a student pursuing his degree at the University of Bristol, became heavily obsessed with a notion, which felt seemingly impossible then. The notion was to offer a medium through which individuals can sense and manipulate objects that are present virtually. A professor guided Carter onto an esoteric abstraction i.e. using ultrasound in order to simulate tactual sensations, which was wafted and abandoned long back in the 1970s. Years later, Ultrahaptics CEO Tom Carter explains that players perform massive gestures as they have no idea about the location of buttons in space.

Let’s take an instance from Apple when it launched the iPhone. The touch screen of the phone was giving a hard time to users. They simply couldn’t type without looking as they used to in keypad phones. Why? Simple, they couldn’t feel the touch of keys. This, perhaps, became the reason why individuals chose to continue with BlackBerrys during that period of time.

Can You Touch Virtual Reality

Arriving back to the previous point, the lack of haptic feedback, or touch response for the matter of fact, on touch screens and VR prompted Carter to lead an investigation at Bristol University. He, during the course of his degree in computer science, set out with Professor Sriram Subramanian to discover a way to make individual feel things virtually.

Now, Carter, 29, is chief technology officer and co-founder of Ultrahaptics that uses an array of ultrasound emitters and clever algorithms to simulate a wide range of feelings. These can be small, cute bubbles exploding on the tips of your fingers, a stream of water passing over the palm of your hand, or the outlines of 3D spaces.

Ultrahaptics- the future of touch

Dozens of enterprises creating everything from cars to appliances to video games are testing this technology, which can be induced as an example of haptic feedback, as termed by computer scientists. Coming into contact with anything is what the term haptic demonstrates.

While there are tech companies working on a version of haptic feedback of their own, Ultrahaptics, on the contrary, is the only company that allows individuals to sense and manipulate things in the air. In fact, there are potential applications, which use the invisible slider to increase the home stereo’s bass or adjust the air conditioning system of the car using a virtual dial. But, according to Carter, the greatest promise rests in making the feeling of virtual reality is real.

Feel and Manipulate, It’s that Simple! 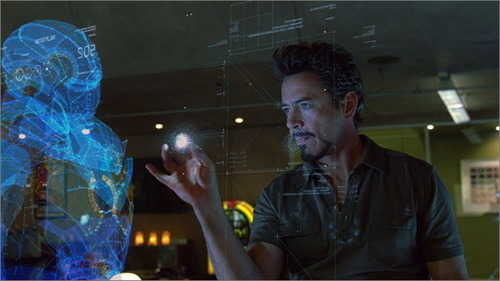 Virtual reality is all good, but to transform into a compelling concept, touch is the essential sense. Imagine if you could touch virtual reality. If you order the best of all the VR headsets available in the market along with the best surround-sound system, it’s going to be pretty cool. But, it’s also going to be so difficult if you do not possess the sense of using touch for interacting with the objects that are present virtually.

The technology has its own limitations. Ultrasound can definitely simulate the feeling of touching the frame of an object, but it cannot create solidity’s illusion. You will always be capable of shoving your hands or fingers through the space of vibration. You can also hear a disturbing buzz when the waves reverberate off the portion of skin. Ultrahaptics promises to find the solution to minimize the distracting noise. While human beings can’t perceive the ultrasound waves, cats, and dogs, on the other hand, certainly can. The company suggests that sound, for the time being, hasn’t stimulated a canine reaction during the tests, but pledges that no pet would be ever affected once the products surface the market.

Perhaps, haptic feedback is one of the brilliant features in the era of contemporary technology. Thanks to the vibration motor of a device, the technology offer a simulated feedback as you communicate with it.

Let’s assume you’re playing pinball on your smartphone device. When the interaction between onscreen elements starts, the device will vibrate. Due to this, you’ll be aware that the ball has bounced against the table’s edges. Or else, it may have interacted with different table decorations and bumpers.

With regard to this, the haptics makes you feel like you’re actually playing the pinball game on a physical table. This concept is carried forward to a next, high-end level by Ultrahaptics. They have a mission and a dream to transform the way individuals interact with modern electronics. Their creation is a unique technology which works in a similar manner to that of a haptic feedback in a traditional way. It is unique because it essentially introduces variations in air pressure that can be perceived by individuals as tactile surfaces. Now, one must keep in mind that these are wholly invisible. By all means, it will feel like they are right there in front of you, but the reality is different. 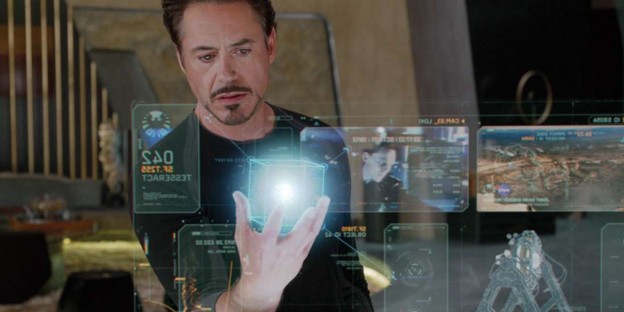 Of course, there are endless ways in which technology can be used to enhance our lives and other products. Tom Carter, for instance, imagines his company’s technology to be used by a vehicle dashboard.

In reality, the technology is nothing more than a mere displacement of skin. If we place our hand in a way regarding the haptic mechanism, it emits a force on our hand big enough to displace our skin slightly. We use the technique and control it in order to vibrate our skin. Eventually, it all ends up at the fact that what we receive is vibration. The technology merely gives an illusion that we’re interacting with layer via sound waves.

Unfortunately, this kind of technology lies years away from surfacing the market as a consumer product. However, Tom Carter is positive to bring the concept out of the fantasy world very soon.

The aim of the company is not to manufacture products, but to provide the technology manufactured by them to other industries. Ultrahaptics can, perhaps, add a boost to the level of immersive virtual reality gaming. It can make the operation of appliances simple by using switches or buttons sculpted with ultrasound.

Imagine your car’s dashboard without any ugly controls, switches, or buttons. Just sleek, simple dashboard, that’s it. In case you’re driving and want to play the music, without the need of taking your eyes off the road, simply hold out your hand and controls will stick to your hand, eventually offering you the feeling of their existence for further command. It is an amazing prospect. In case, if it pans out, physical touchpads and buttons will be outdated. After all, why to go for a bulky, ugly button when you can simply generate one out of thin air.