Can You Keep a Secret? Learn How to Hide Apps on Android

If you’ve been considering how to hide apps on Android, we’ve got some excellent news for you. There are several techniques for hiding apps on your phone!

A few of you might remember how one needed to root their smartphone to hide apps. Now that’s possible without doing so! One needn’t even install any third-party apps to hide apps on Android. If you’re wondering how to hide apps on your Android smartphone, you’ve come to the right place.

Whether you want to hide dating apps like OkCupid, addictive games such as Bubble Shooter, or social media apps such as Clubhouse, TikTok, etc., the following techniques to help you maintain smartphone privacy by hiding apps will come in handy.

A lot of Android handsets now come with a built-in feature to hide apps via the homescreen or smartphone setting. If you own a LG, OnePlus, Huawei, Samsung, or Xiaomi smartphone, you might be able to hide apps easily. If you, you’ll need to download a third-party app for hiding Android apps. 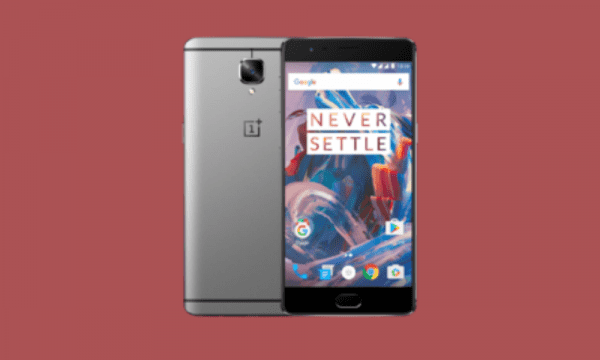 To confirm, tap the checkmark.

In the top right corner, tap the three dots.

The home screen setting on some LG phones allow you to hide apps.

You can hide any app(s) you desire.

Use the Done button to confirm. 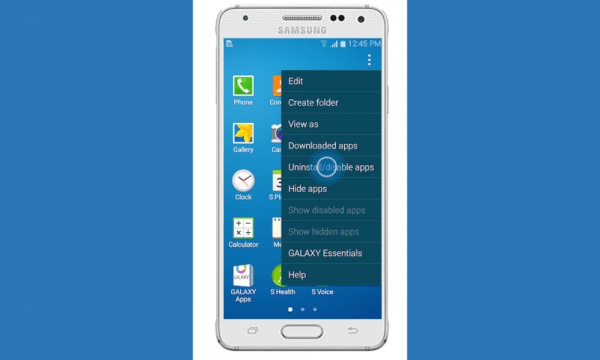 Here’s how to hide apps on an Android OS running on a Samsung phone. (Not every Samsung handset has the same setting, although this technique should work.)

In the top right corner, tap the three dots.

Choose Hide apps from the menu.

Select the app(s) you want to hide.

Use the Apply button to confirm (or press Done). 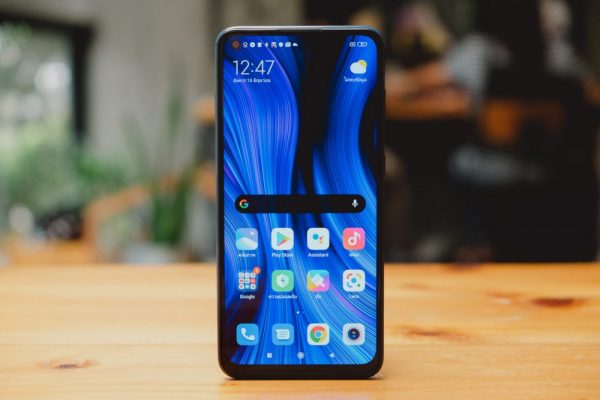 Xiaomi phones have an app lock function built in, but you need to configure it. Here’s how to hide apps on Xiaomi smartphones:

Manage hidden apps is the option.

Select the apps you want to hide.

You may later find the apps you’ve hidden by zooming out on the home screen and using your fingerprint to open the app lock function. 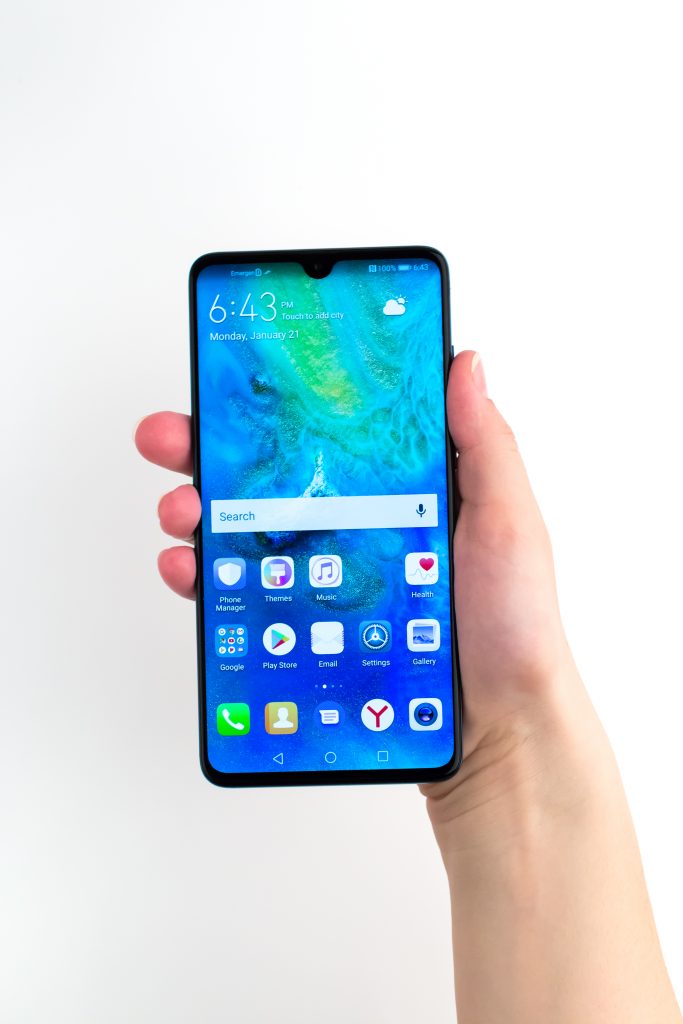 PrivateSpace is a private folder on Huawei phones where you can hide apps and files and lock it with your fingerprint. However, you won’t be able to move apps from your home screen to PrivateSpace; you’ll have to download them anew to the PrivateSpace Folder.

To begin, go to Settings > Security & privacy > PrivateSpace to configure PrivateSpace. Here’s how to hide apps on your Huawei phone once that’s done:

With your fingerprint, open PrivateSpace.

Any apps you want to keep private can be downloaded. That’s all there is to it.

Use a third-party app to hide apps on Android

If you’re not happy with Android’s built-in app features, you’ll need to download and install a third-party program designed for hiding Android apps. These app-hider apps allow you to modify the names and icons of your apps on your screen, or totally hide them. Some of these apps can even pass for another form of unobtrusive software, such as a calculator or calendar.

Let’s take a look at two of the most widely used third-party app hiders:

Nova Launcher is a replacement home screen for anyone wishing to change their user experience. It is available in both free and premium versions. You don’t have to give the app full authority over your phone because it doesn’t require root access. After you’ve installed Nova and selected it as your default launcher, you can customize the names and icons of your apps in the app drawer to make them appear the way you want them to.

App Hider is another popular free (and ad-supported) option for hiding your apps, as the name implies. It also disguises itself as a calculator, so anyone looking through your phone will be significantly less likely to suspect you of deception.

The Safest Phones for Kids | 2020 Edition