Canadian Games that would rule 2021

2021 will see a surge in Canadian games that would take the Canadian video game industry by storm. Game developers from Montreal, Vancouver, and many other places across Canada are looking forward to producing major games and breakout indies for the players.

As 2020 was filled with lockdowns and shutdowns, 2021 will hopefully be an easier year to look to. Gaming giant titles like Gotham Knights, Far Cry 6, and The Outlast Trials along with indies like Season, Goodbye Volcano High, and Echo Generation, are looking forward to give gamers a rich gaming experience. 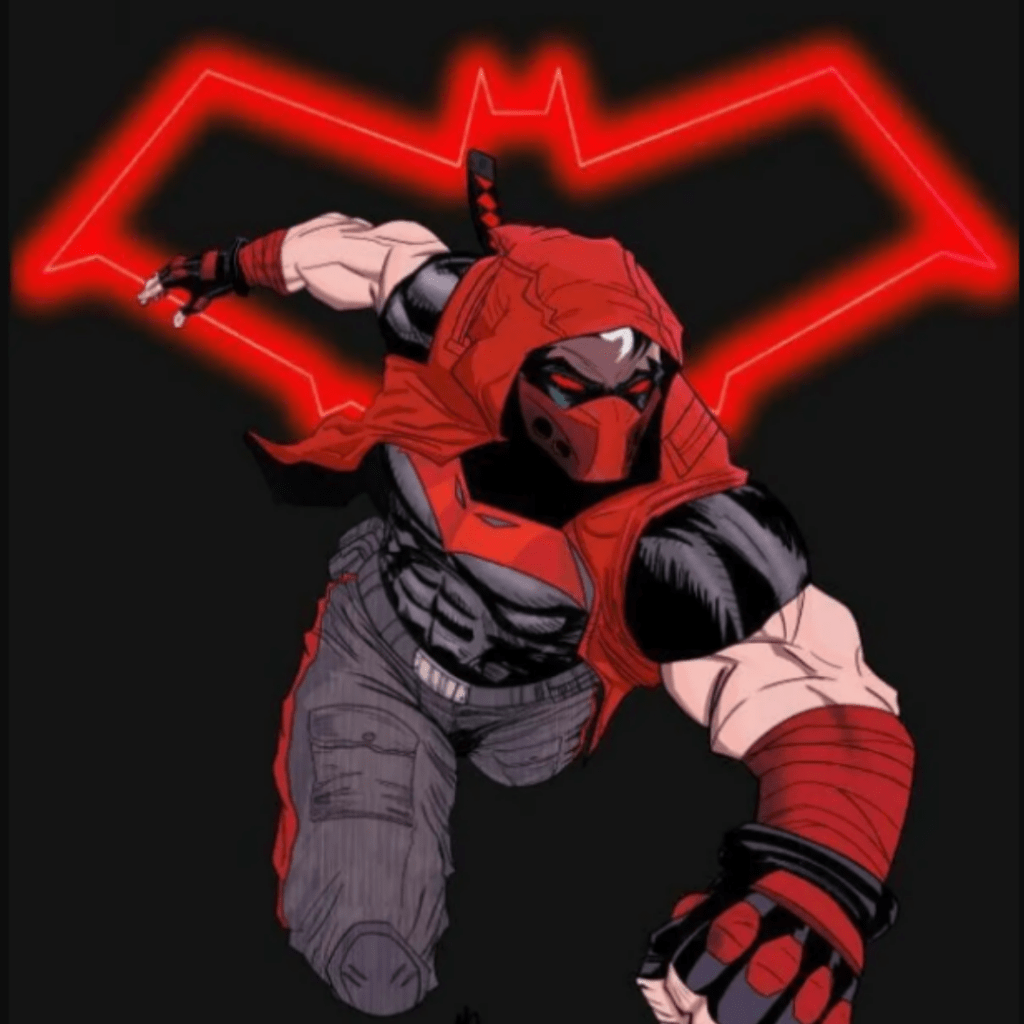 Let us look at some of the best gaming leagues to hit this year.

The Far Cry 6 game will arrive soon in months. The game plot occurs in a thinly-veiled stand-in for Cuba, combining the scenarios of Far Car 5 and previous titles. The game would also feature Breaking Bad’s Giancarlo Esposito as the antagonist. Ubisoft is also hinting about new ties with other entities in this series.

With Mass Effect: Andromeda and Anthem a major miss show, the Mass Effect: Legendary Edition will be positive news for the gamers. The remastered collection of the original Mass Effect Trilogy in this title is scheduled to be the biggest RPGs of 2021.

The Rainbow Six Siege is the most popular game by Ubisoft, unbeaten and still ruling the charts. The Rainbow Six Quarantine is a co-op shooter game that pits players against several mutant alien parasites.

WB Games Montreal will make their mark on the gaming scene’s favorite city with Gotham Knights. The league killed Batman, and players now are taking on the roles of the characters Robin, Batgirl, Nightwing, and Red Hood. Gotham Knights is purely an Assassin’s-Creed-kind of light action-RPG.

The initial Outlast game was a superb and influential horror game. The Red Barrels version would have been a hit had the developers followed the same plot. However, they tried something new and diverted the crowd. The new Outlast Trials game is set near the times of Cold War and will enable players to team up with three other survivors.

What Else to Expect

In addition to the above-mentioned games, the other games in the to-be-launched list include

Let us look at the Canadian Indies games in 2021.

The EggNut Games’ Backbone is a futuristic game with animals as characters. The animals have assignments like solving a series of increasingly bizarre crimes. The game is an action-packed adventure/RPG game.

Developed by Montreal-based studio KO-OP, the Goodbye Volcano High game is a story-driven adventure experience that will give efficient high school drama and a complex narrative to keep the players engaged.

Griftlands is a card-based sci-fi RPG that enables players to deal with enemies through multiple means- either traditional, violent, or through negotiation. Playing politics is one of the important strategies required in the game.

What Else to Expect