You Cannot Miss These Powerful Gadgets Launched at Computex 2016

Computex is one of the most interesting tech tradeshows. This is not only because of the huge announcements that are made. Instead, it’s rather famous because it takes place in Taiwan, which is home to the biggest tech innovators in the world.

The gadgets launched at Computex 2016 include several important launches. The latest 10-core Broadwell E processor, Acer 2-in-1 notebook, Omen by HP, Asus ZenBook, and groundbreaking Dell Inspiron 7000 are some of the major gadgets topping the Computex 2016 Highlights.

We witnessed a variety of promising gadgets. Few gadgets launched at Computex 2016 featured an enhanced version of existing concept. ZenBook 3, for instance, has a striking resemblance with Apple’s superthin laptop – MacBook. ZenFone 3 managed to grab the eyeballs as well considering its price and features. Let’s have a look at the Computex 2016 Highlights.

This device is specifically designed keeping students in mind. Powered by Windows 10 device, Acer 2-in-1 notebooks are worth the price. Acer Switch V 10 and Switch One 10 offer entertainment and productivity in one smart device. 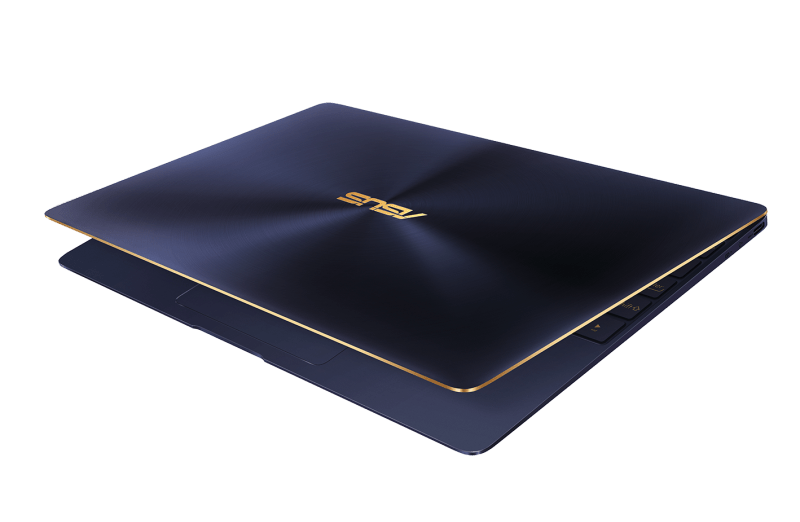 This is one of those gadgets launched at Computex 2016, which is capable of initiating a strong competition in the market for the laptop if all goes well. ZenBook 3 is Asus’ crisp comeback to rival Apple’s super thin series of MacBook. 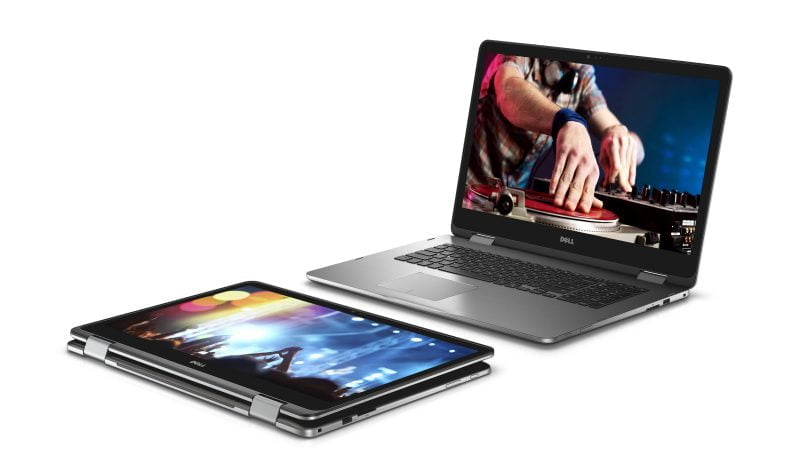 This has to be Dell’s one of the most powerful laptops in the Inspiron series. The company has pushed its boundaries for the first time by unveiling a convertible 17 – inch 2-in-1 laptop. 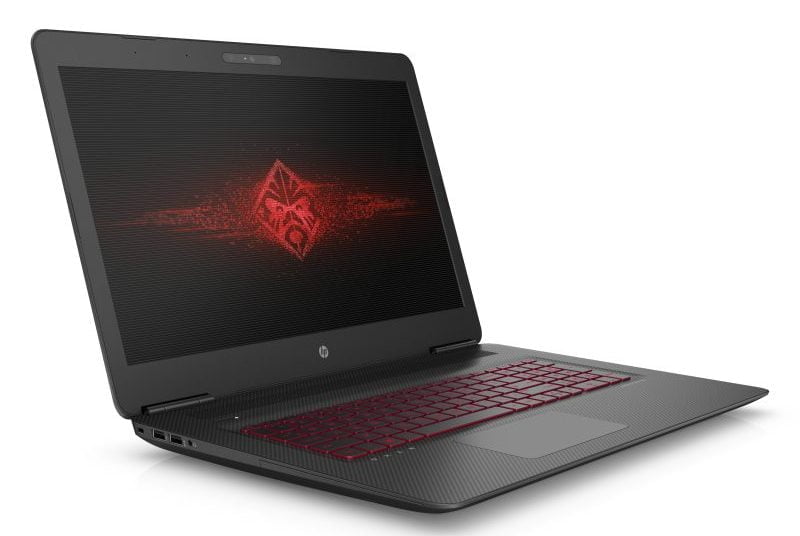 This laptop features ultra-bold design. It aims to provide the best experience in a gaming a machine. The device is company’s forefront runner for VR gaming.

The mid-budget ZenFone 3 model, in particular, has a beautiful, sleek glass design, which is reminiscent of the current smartphone dominant Galaxy S7. The rear camera of the smartphone literally reminds the Samsung Galaxy S7 while the gorgeous curves on the phone somewhat resemble the iPhone 6S. If anything, it looks like Asus has given its best on giving the best shot to the designs of its fresh line-up at a relatively affordable price.