Earlier this year at CES 2016, its rival Japanese camera-manufacturing colossus- Nikon, unveiled its latest Nikon D5 DSLR for professional sports and news photographers. It came out as an exciting debut, but unfortunately, the excitement was only for a limited time period until its strongest competitor dropped the bomb by drawing the curtains off its latest flagship DSLR- Canon EOS-1D X Mark II. 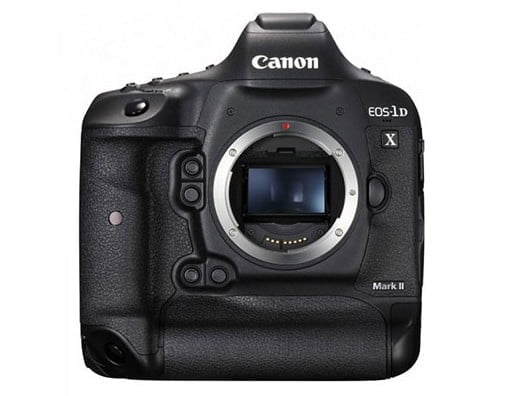 The Canon EOS-1D X Mark II supersedes the camera-making giant’s groundbreaking progenitor the Canon EOS- 1D X, which marked its debut back in 2012 as a full-frame Canon DSLR.

The new arrival takes its predecessor’s multimedia focus and revamps it with a high-end 4K-60p video, burst speed of 16fps, and a host of latest features designed according to requirements of the professionals.

The exterior frame of the latest EOS-1D X Mark II is similar to Canon EOS- 1D X. Similar to pro-grade ones, it is absolutely huge and comes equipped with a portrait grip on a secondary level, which features its very own control sets such as a Control Dial and Shutter Release.

It has been quite a long while since anyone last heard from camera-manufacturer’s DSLR division, especially regarding a Canon DSLR, which can capture videos. The news of the latest camera comes as a surprise for Canon lovers across the world; however, the price range of this DSLR might not be exciting for everyone.

According to the information, the codec- Motion JPEG format of the camera remains the same, but now you can continuously shoot a video in 4K picture quality in full HD with up to 12 fps, without any hassle of fire split. The DSLR will arrive equipped with CFast cards and Dual DIGIC6 + processor.

The constant autofocus is now possible during capturing a video and the system of Dual Pixel CMOS AF is fully compatible with every Canon EF lenses. The focus points can be specified on the LCD touch panel on the Canon EOS-1D X Mark II or selected automatically.