The evolution of smartphone image sensor technology is a subject of immersive interest to many technophiles around the globe. Yet, the fact is, mobile devices camera performance is way behind digital camera gadgets. At least for now. 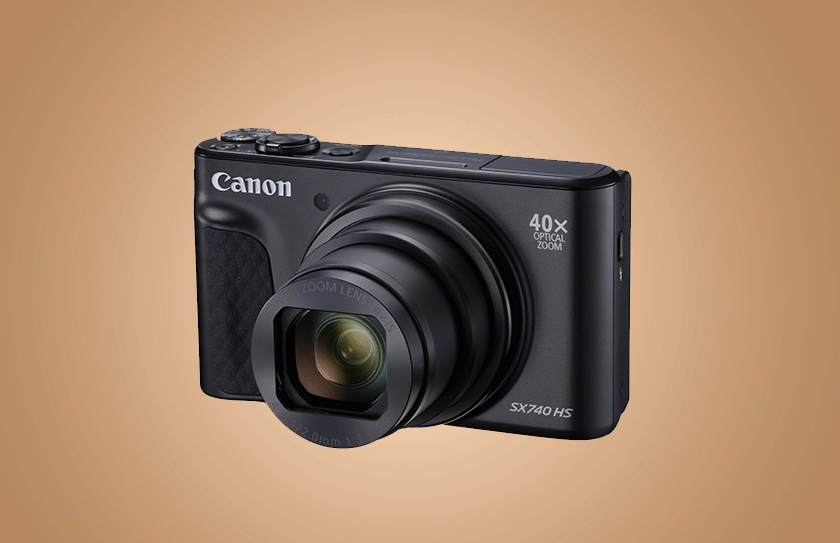 Canon’s newest PowerShot camera is launched at a retail price of $399.

Offered in two finishes – Silver and Black, the new Canon compact camera is open for pre-booking now. It is slated to arrive in the market later this month. 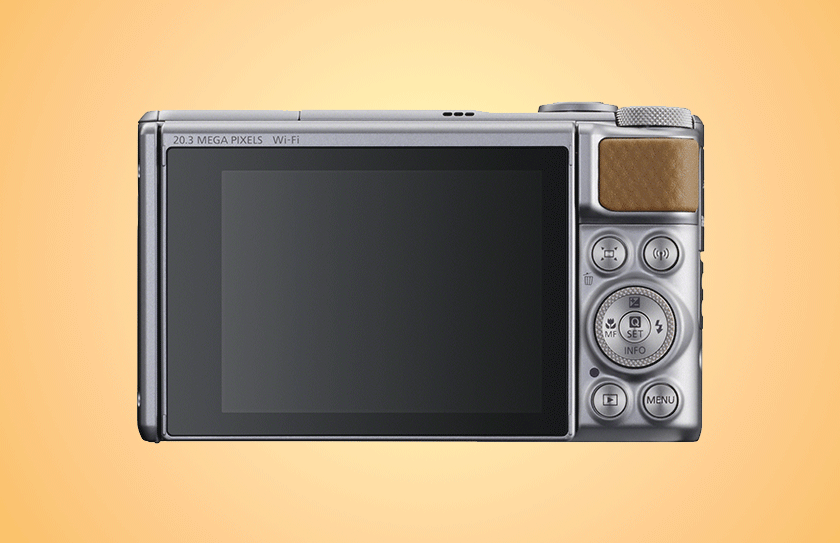 The 3-inch LCD screen mounted on PowerShot SX740 HS can flip up to 180 degrees.

“Its formidable combination of Canon’s latest DIGIC 8 processor and CMOS sensor makes it easy to create sharp, colorful and high definition photos and videos from near or far, at any time of day or night,” the company stated in a statement.

The DIGIC 8 powerful image processor provides speedy autofocus and a nonstop burst speed of up to 10frames per second (fps).

Simply point and capture the birds flying in the edge of the horizon from 20.3MP lens delivering extraordinary results with Canon technology.

This unique feature also eliminates the need for carrying multiple lenses to get closer to the sights. 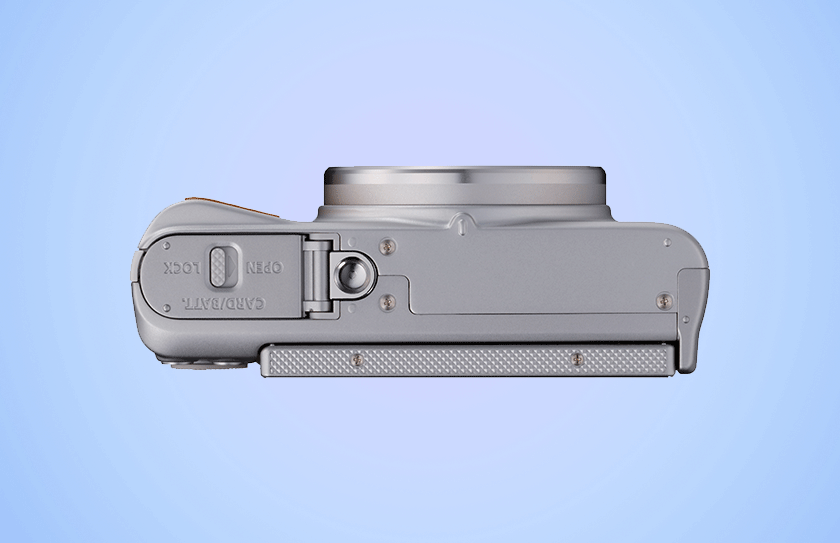 Canon PowerShot SX740 HS has got a tough built. It can function effortlessly in environments exhibiting temperatures between 0 and 40 degrees or humidity ranging from 10 to 90 percent.

The 3-inch LCD screen mounted on PowerShot SX740 HS can flip up to 180 degrees. And, this means that now the new Canon digital camera is ready to capture a selfie with Self Portrait function. 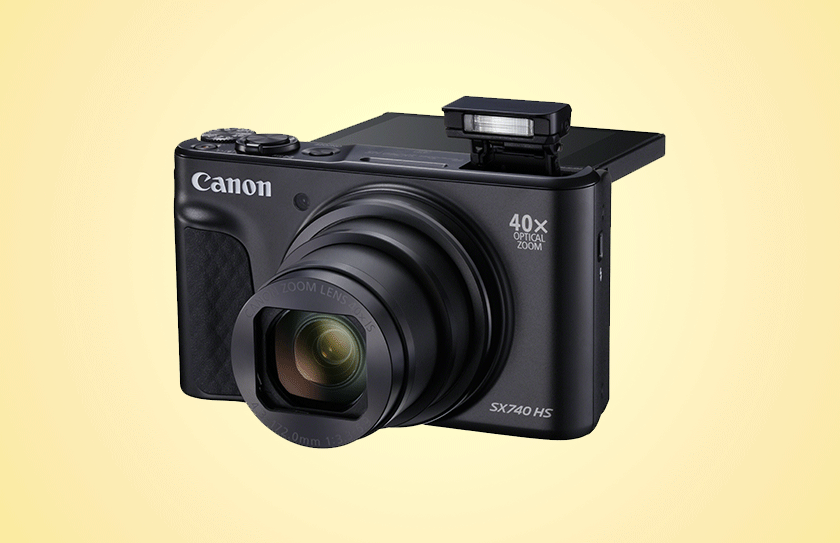 You can also connect the camera to other compatible Android or iOS devices using the free Canon Camera Connect app. The photographers can also transfer the photos and videos to the Smartphone over Bluetooth or Wi-Fi and edit them for fine-tuning or store and share the moments with their friends instantly.