The iOS 11 update has brought many unpredictable problems. The most common of all seems to be the iOS 11 battery life issue. Many iPhone and iPad users have complained about battery life problems since upgrading to iOS 11. (Apple will release software updates to the issue, in the meantime you can refer to our guide on how to fix iOS 11 battery life problems.) Microsoft 365 users have flooded social media platforms with complaints saying they can’t send email on iOS 11. When attempting to send a new email, the app will fail to send and report a ‘Cannot Send Mail’ error in the interface.

Apple has already published a support document to acknowledge the issue affecting users of Outlook.com, Office 365 and Exchange. Apple is working closely with Microsoft and users should expect a software update to fix the problem soon.

In the meantime, iPhone and iPad users running iOS 11 that need to send email should try logging in through Safari browser. 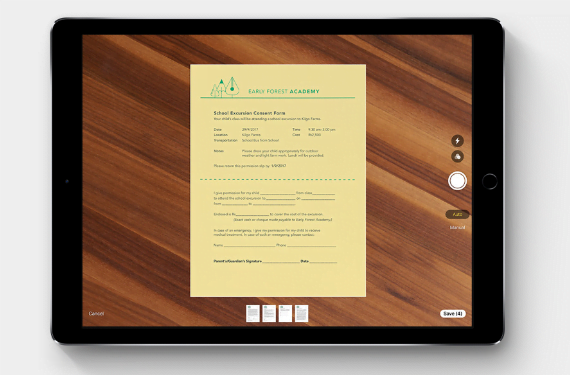 iPhone and iPad users who haven’t installed the update still have the choice: wait for a more polished 11.1 version to release.

On Tuesday, Microsoft Corp. published a note saying Apple’s Mail app in iOS 11 “is not compatible with Outlook.com, Office 365, or Exchange Server 2016 running on Windows Server 2016”.

Despite being aware of the problems that users can’t send email on iOS 11, both the companies seem to be taken aback by the bug. According to MacRumors, several users who had installed iOS 11 beta had flagged the issue with Apple back in July. Apple has promised it would release a software update to fix iOS problems.

Meanwhile, here’s how to fix the iOS 11 update which blocks Microsoft accounts from sendings emails.

STEP 1: Download the free Outlook for iOS client from the App Store. This app fully supports all sorts of email services, including Outlook.com, Office 365, and Exchange Server 2016.

The iOS 11 update contains a handful of bugs. Fortunately, none of these are major. iPhone and iPad users who haven’t installed the update still have the choice: wait for a more polished 11.1 version to release.