Twitter purge of locked user accounts from counting as public followers as expected has resulted in a shrink for many users, mostly the biggest celebs flaunting lofty figures of followers on the platform, like Katy Perry, Justin Bieber, Cristiano Ronaldo, and Ellen DeGeneres.

Among the celebrities, Taylor Swift made the biggest loser based on percent change, shedding 2.3 million fake accounts or 2.7% decline from her 85.57 million followers, while Twitter’s own primary account (@Twitter) recorded the overall loser by dropping 12% of its followers, 7.5 million twitter fake accounts, from 62.85 million followers to 55.33 million after the Twitter purge by 2:45 p.m. ET on Thursday.

The US President Donald Trump lost only 196,000 twitter fake accounts as followers as Twitter redeem its pledge to purge accounts with suspicious activities or those frozen from its users’ follower count.

After the new policy was put into effect on Thursday, several public figures, including singer Katy Perry and President Donald Trump witnessed a big decline in their followers on Twitter.

After losing 196,000 followers, super-user Donald Trump had 53.2 million followers left. However, his official account @POTUS is reportedly gaining followers since the beginning of the purge, instead of losing. The account now prides 23.6 million followers. 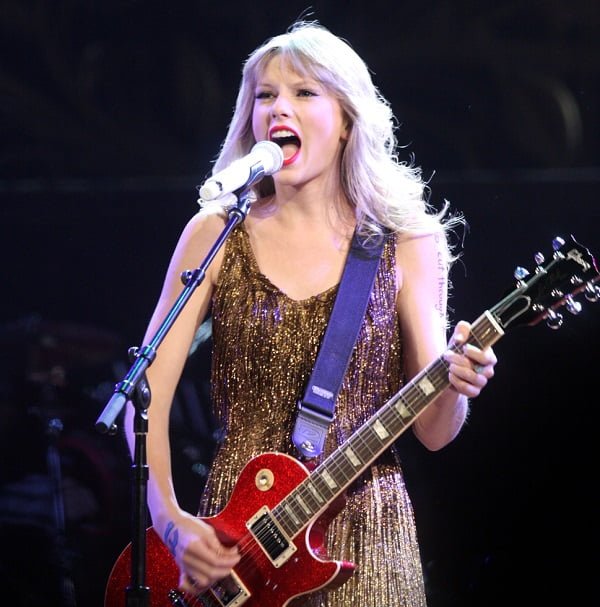 In a blog post on Wednesday, Twitter announced plans to eliminate fake followers from its user accounts.

In a blog post on Wednesday, Twitter announced plans to eliminate fake followers from its user accounts. The accounts to be cracked down include those with sudden changes in behavior. The social media giant said the change is to improve transparency and to boost the credibility of follower-count. Also, the change in follower counts will not affect the total number of active users Twitter reports to its investors quarterly, Twitter said.

Justin Bieber, who sits as the second most-followed person on Twitter platform, followed by Barack Obama, who lost about 2 million fake accounts were among users with big changes. Rihanna and Ellen DeGeneres lost 856,000 and 1.99 million followers respectively.

Twitter purge policy came into light after some of its users were criticized to have boosted their number of followers through purchase. A report from the NY Times revealed the practice has been engaged by most celebs. However, it is not clear if users will keep experiencing a drop in their follower counts or if Twitter has completed the purge.

“This specific update is focused on followers because it is one of the most visible features on our service and often associated with account credibility,” Twitter wrote in a blog post.