Huawei has come up with Mate 8 that was launched in China in November 2015. At CES 2016, the company announced that it will be launching the phone globally. When it was first launched in China, the phone was selling like hotcakes, as it was sold out at most of the retailers on the first day itself. 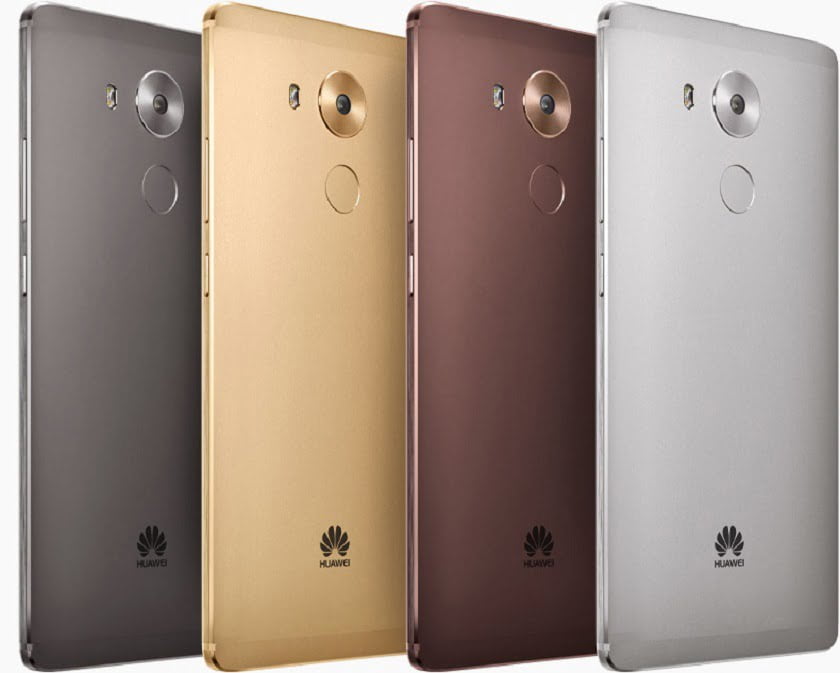 According to Yu Chengdong, CEO of Huawei, more than a million handsets have already been sold and the company is planning to manufacture a million units of this handset per month.

When it comes to the hardware design, the smartphone is really good looking. The display is 6 inches tall with minimal bezels on the left and right. This makes more space for its 1080p screen. The phone is really slim having a thickness of only 7.9mm, making it one of the slimmest smartphones. The camera and a fingerprint sensor are on the back of the phone. The handset has a soft and meticulous sandblasting on the rear surface. The camera and fingerprint sensor are placed on the rear surface of the phone.

Some of the features of Mate 8 are:

This Huawei handset is available in four colors: Moonlight silver, champagne gold, Space Grey, and Mocha brown. However, this handset will not be launched in the United States.

CES 2016: iLuv SmartShaker 2 that will shake your pillow to wake you up