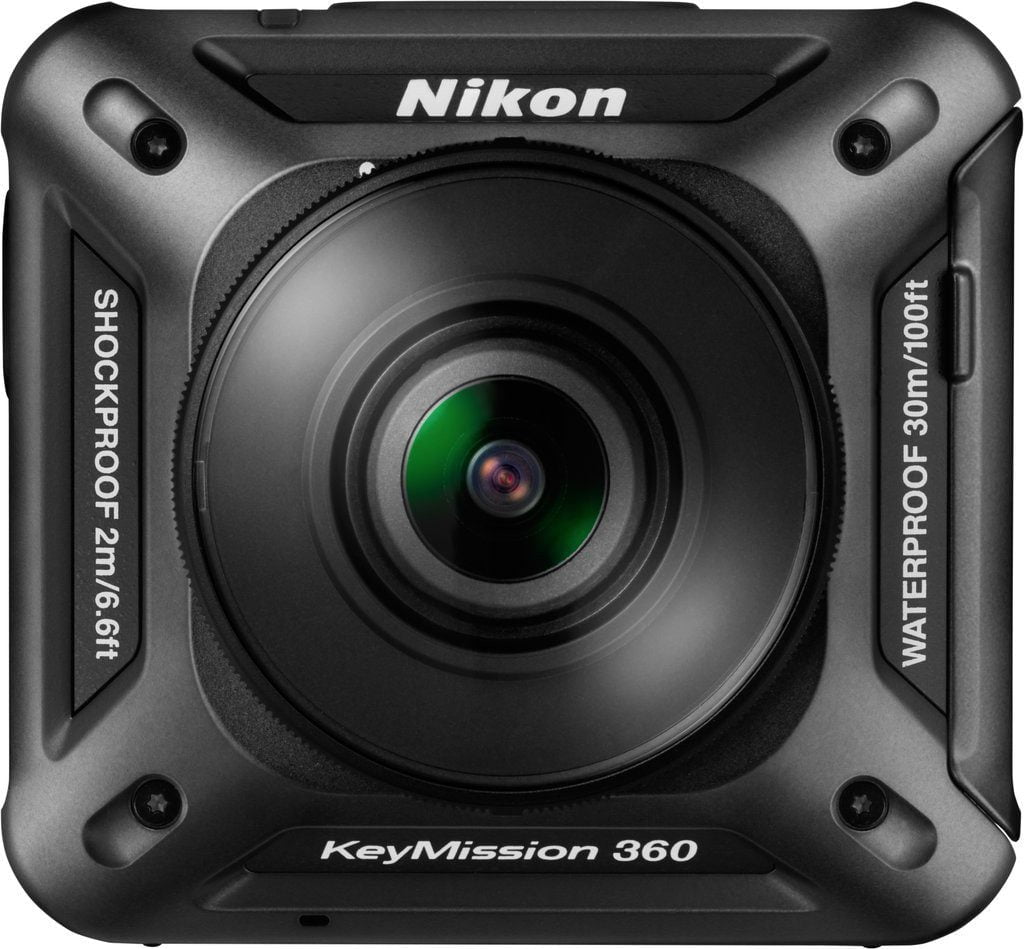 Key Mission 360 will be known as the ‘Parent Camera’ in the family of live-action cameras. At CES 2016, Nikon has not made any announcement regarding availability, release date, specifications like life of the battery, price, and few other important features.

For all we know, currently, the company is developing a system of mounts and accessories, so that the live-action camera is able to shoot video footage with 4K UHD.

According to Corey Rich, the famous action photographer, one of the biggest standout features of Key Mission 360 is the audio quality, which happens to be the best as compared to any other action cameras available in the market.

The features of Key Mission 360, a rotational 360-degree and 4K ultra-high definition resolution for video capturing, makes it another giant presence in the market of 360-degree and action camera. Key Mission 360 has one of the toughest features as the company claims the image capturing device to be waterproof up to depth of 100 ft. and shockproof up to depth of 66 ft. Call it killing two birds with a single stone.

The in-built electric shake reduction can be enabled via applications while recording videos. Design wise, the camera looks similar to Theta 360 by Ricoh, but in terms of durability Nikon has done an outstanding job. The camera can easily fit into the palm of our hands like a Polaroid Cam, and shares the size with Hero 4 Session cam by GoPro, but with an exception of two bloated lens placed on the either side of camera’s body.

Other specification includes in-built Bluetooth, Wi-Fi, and NFC. You can easily connect this camera with a nearby smart device.

The introduction of Key Mission 360 might prove to be a huge nightmare for Nokia OZO, GoPro, and Sony.

Get more information about latest launch at CES 2016 on Technowize.