If you want to get serious about gaming, you’ve got a lot to do than beef up the hard drive. Most important, you’ll need a good screen to keep up with the pixel-pushing improvements. While it seems as though there is a dearth of players in the gaming and entertainment monitors arena, Samsung Electronics Co. is all set to change the scenario. Back in August, Samsung unveiled the CFG70 monitor, bringing the latest quantum dot curved technology to boost gaming experience. 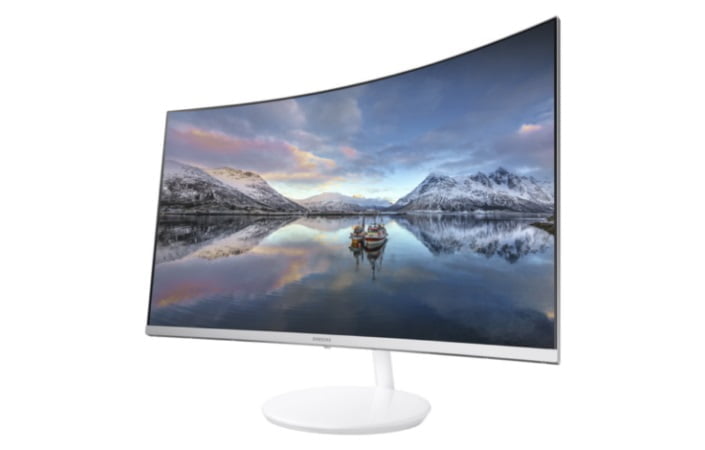 Quantum Dots Technology: Worth it?

Quantum dot technology has the potential to put some spark into the LCD/LED screens in our smartphones, tablets, TVs and laptops. It is basically used to enhance brightness, gain better color acuity and saturation displays. It uses particles (tinier than nanometers) to filter light from LEDs into primary colors for backlit LCDs, displaying a huge range of colors. Samsung, Vizio, and several other manufacturers have started using them in TVs, although the CFG70 monitor, is the first gaming monitor to use quantum dot technology.

With less than six days to for the CES 2017, Samsung has previewed the latest quantum dot curved monitor, the CH711, designed to offer a visually stunning gaming experience.

Samsung CH711 quantum dot curved monitor is white-bodied and is available in 27-inch and 31.5-inch variations. Both offer –

The three-sided boundless screen enhances the visual display and draws your eyes into its curve. The monitor’s stand neatly hides its power and HDMI cables inside the neck.

Samsung will pull the curtains off CH711 at the CES, along with its other latest quantum dot curved monitors. This includes the gaming-focused CFG70 and the workplace-centric CF791. The South Korea-based giant will be showing off regulator flat monitors at the show, too. It is likely to unveil the UH750, which boasts a super-speedy 1ms response time.

Samsung has been using QD materials for its flagship TVs since a long time now. It appears it is going to apply the technology for its 2017 models as well.