Technology giant Apple is launching a more affordable iPhone in March. Setting its eyes on low-cost phones and the demand of smartphones in the market, Apple seeks to venture into cheaper iPhones ahead of the 5G handset launch later in 2020. Apple is looking forward to launching a range of high-end iPhones then around 2020 end, which would have features like 5G connectivity, developed processors and enhanced 3D cameras on the backside.

The new cheaper smartphone is expected to have an inbuilt Touch ID feature at the home button and a processor similar to the iPhone 11. The phone will use the established Apple technology instead of going for a displayed fingerprint sensor like most Apple rivals use. It, however, will not have the Face ID biometric authentication used in Apple models. 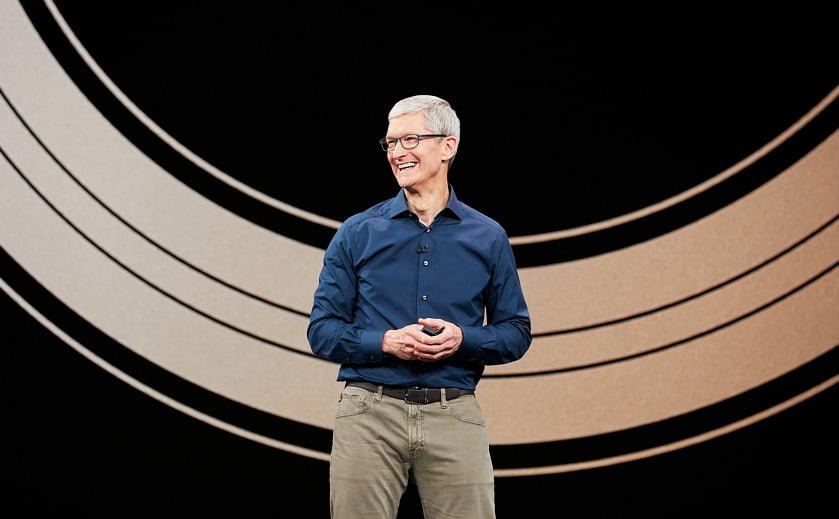 The assembly work for the cheaper iPhone would be split between the Hon Hai Precision Industry, Pegatron as well as Wistron. The new smartphone will be the first lower-cost model of iPhone model since the launch of the iPhone SE model. The new phone will be similar to the iPhone 8 in appearance and have a 4.7-inch screen.

The earlier launched iPhone 8 is huge in demand in the smartphone market, presently selling at US$449 and the iPhone SE selling at a rate of US$399 when it was launched in the year 2016. The last launched iPhone 11 had a starting price of US$50, which is way lower than the total pricing values of Apple. Apple’s iPhones have always been popular with the consumer, with the smartphones earning hot sales whenever they are launched. High demand for Apple iPhones has prompted the company to seek Taiwan Semiconductor Manufacturing for making more high-end chips in the current quarter.

According to industry experts, a cheaper product offering in the smartphone market would help Apple Company compete better in the list of price-competitive and ever-emerging phone markets, and especially in India. Apple iPhones though, have a hard run market in India, with the smartphone market dominated by well-priced Android rivals. Some of the smartphones from these rivals are available at less than US$200.

The US tech giant is expecting its handset shipments to bring in high returns this year. With this hope, Apple has set itself a vital goal of shipping out more than 200 million product units in the year 2020. The cheaper iPhone SE will play a crucial role in Apple in achieving that goal!