Check out the Biggest Hacks of 2017

2017 has been a year filled with major ups and downs in the digital world. While technology seems to be rocketing sky-high with various kinds of smartphones and smart-cars, it does not mean that these are happy times. This year has shown us how the same technology that gives us so much, takes away more than what we bargained for- our privacy. Therefore, we bring you the list of the biggest hacks of 2017 to make you aware of how technology not only gives power, but also cripples us. 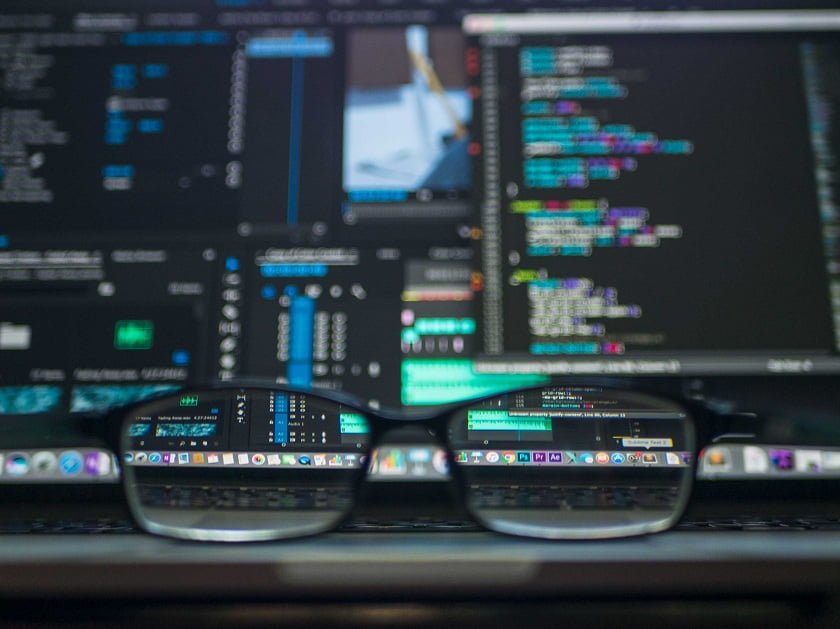 This year has shown us how the same technology that gives us so much, takes away more than what we bargained for- our privacy.

The group: Shadow Brokers is a group that leaks gigabytes of NSA’s weaponized software exploits.

What was compromised? 300MB of materials was stolen from the National Security Agency (NSA). Leaks included vulnerabilities of Windows OS, along with Windows 8, Windows 2012, and a tool named Fuzzbunch that loads binaries into targeted networks.

Is it very bad?  According to the Independent security experts, this particular data breach was the most damaging release of Shadow Brokers.

The Virus: This ransomware was used to lock down an infected computer’s files. People were asked to pay a ransom in order to get access to their files and folders.

Compromised places: Ukraine, Taiwan, and Russia. Apart from them, hospitals in U.K., universities in China and international firms like FedEx were also victim to this attack.

What’s WikiLeaks? WikiLeaks is a “not-for-profit media organization,” launched for the purposes of distributing original documents from anonymous sources.

So what’s Vault 7? It’s a string of documents that gives a detail description about the activities of the CIA and their plans on electric surveillance and cyber warfare.

And what’s gonna be compromised? Web browsers that include Google Chrome, Microsoft Edge, Opera Software ASA, and Mozilla Firefox. Apart from that there are cars, smart TVs, and smartphones that work on iOS, Android and Microsoft which they might make use of.

What’s the Bug all about? It’s a security bug that affected the reverse proxies of Cloudflare. It was used to run past the buffer and retract memory containing private information.

What kind of data could be obtained? Personal information on the HTTP cookies, HTTP POST bodies, authentication tokens, and more of such sensitive data.

What’s more? The customer’s data was leaked out and would go to another Cloudfare customer who was in the server’s memory. Some data was also cached by a few search engines.

Wait, what? Around 198 million people’s voter records were stolen which included personal information as well as the voter’s profiling data.

Where was the Data stored? The data of the U.S. voters was stored in an Amazon S3 storage server called Deep Root Analytics which is owned by a Republican data analytics firm.

How big is it? It is considered to be the largest known exposure of voters information until now.

What’s the hack? With a single hack, around 20 per cent of the websites on the dark web were taken offline alongside the responsible publishing details of the administrators.

What’s the reason? The attack took place after one hacker claimed that a lot of the hacked websites hosted child pornography.

So what’s Imgur? Imgur is a popular image-sharing app. The data breach took place in 2014, but the reports were made public this year.

How big was it? The site revealed that around 1.7 million email addresses and passwords were lost by them in the breach.

Is it scary? Nope. It should be less of a concern because the site only collects mails ids and passwords. The statement suggested that the hackers could have decrypted the stolen credentials using brute force attack.

What’s Uber got into now? In October 2016, Uber’s data got hacked. Uber kept it under wraps until finally this November, they came out in the public.

How bad was it? Personal data of around 57 million customers and drivers was stolen.

Whoa! What’s more? Uber paid around $100,000 to the hackers to delete and get rid of the stolen data. They also requested them not to make it open to the public.

What’s the company about? The company is an accounting giant which has very influential and wealthy clients.

Is it bad? Equifax is a consumer credit reporting agency that collects information of around 800 million individual consumers and millions of businesses worldwide.

What got stolen? It has been said that this is the worst data breach in the history of United States. Half of the U.S population’s Social Security numbers were stolen by the attackers.

That’s huge! It is being referred to as the mother of all hacks.

What’s DaFont? It’s a well-known source for free fonts on the web. It offers 32,000 fonts for free.

Let’s talk numbers! A total of 699,464 users’ accounts and passwords were stolen. The hacker was able to crack over 98 per cent of the passwords. The breach was carried out by an unknown hacker.

How did he do it? He said that it was easy to get access as he made use of a ‘union-based SQL injection vulnerability in their software and cracked the hashed passwords, which were encrypted by deprecated MD5 algorithm.

And although the list goes on and on, we stop here by giving you the biggest hacks of 2017 that not only shook a country but ended up affecting the world as a whole. Nothing seems to be personal or private once a person starts making use of the internet. This year has shown us how technology takes away more from us than what it gives us in return.