Prohibitions inside China’s Great Firewall are trickier to navigate. It won’t surprise you to hear that the double-digit categories of material censor everything from foot fetish videos to political spoofs, and posting on Twitter.

In interviews conducted by The New York Times, China’s Twitter users shared harrowing tales of long interrogations and threats made to them and their families.

Over the past decade, China has banned a plethora of foreign social media websites, including Google, Facebook, Twitter, and Instagram. Most young people in China have little idea what Twitter is. But the tightening cord of censorship hasn’t stopped a hardcore base of Twitter loyalists who connect to the service via VPN. 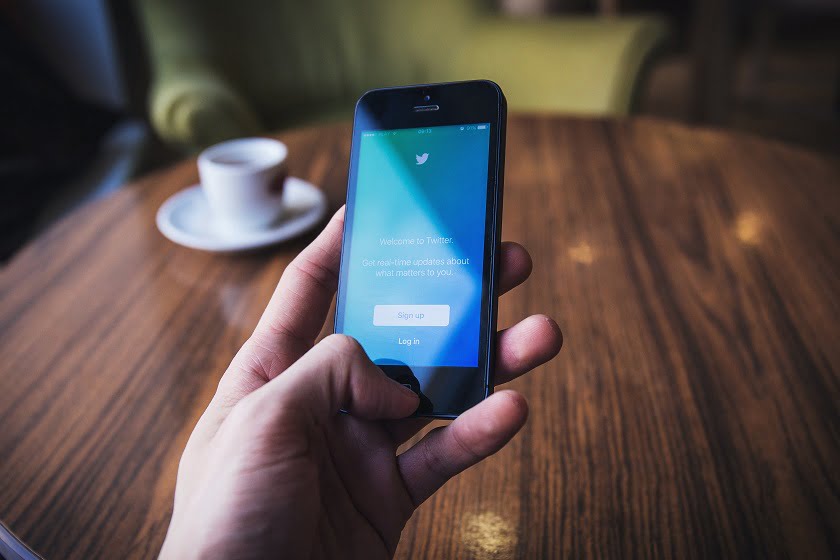 During interrogations, Chinese police would produce printouts of tweets and advise detainees to either delete the post or their entire account. These posts were usually critical of the Chinese government or specifically mentioned President Xi Jinping.

One human rights activist was summoned for “setting up and using a non-lawfully authorized channel to access the international internet.” His hands and feet were chained to a chair during his interrogation before finally signing an agreement to stay off Twitter. The interrogation lasted for eight hours in Chongqing, a major city in southwest China.

According to the China Internet Network Information Center (CNNIC), which is a branch of the country’s Ministry of Industry and Information, 802 million people are now actively using the internet. By comparison, the United States boasts an estimated 300 million internet users.

While Twitter is banned in China, the platform has become a vessel for political debate and discussion of issues in the country. Only 0.4 percent of China’s active internet population use Twitter, according to a study conducted by the Hertie School of Governance in Germany.

It is unlikely that Twitter will take the necessary steps to be unblocked anytime in the near future. If anything – it might give in to the country’s censorship demands, as LinkedIn has done.