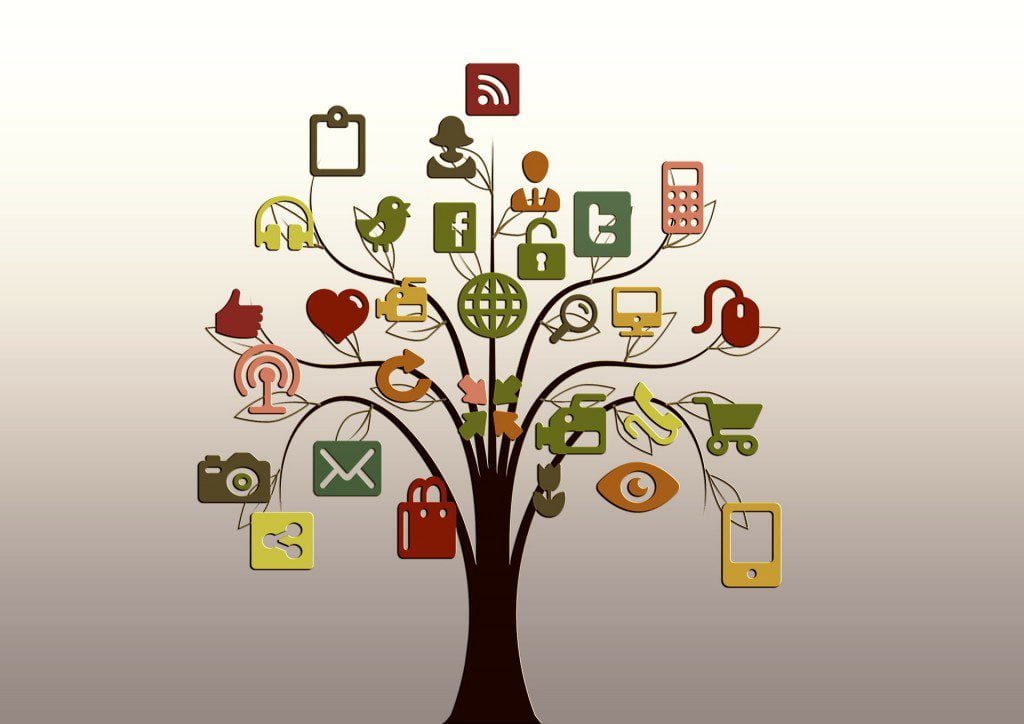 The Internet kingdom fails to stop and despite some or the other issue it keeps growing day by day. People and countries are trying hard to expand the domain of Internet so that everyone on this planet can enjoy the perks of having it and take the necessary benefits from it. Chinese markets are no exception to it.

The Chinese government will invest approximately $22 billion by the year 2020, in order to spread the Internet connectivity in the most underserved and remote areas of the country. As a part of plan, the target is to make Internet access available to more than 30 million homes, which will cover almost 98% of Chinese villages and around 50,000 villages that do not have any access to the Internet connectivity.

The targets have been rolled out by Premier Li Keqiang, during a meeting in State Council. He repeatedly urges the Chinese government to improve their reliability and connectivity while China continues to proceed towards a highly digitized economy. The Chinese government will open a logistics market for domestic express, which will include lending help for acquisitions and mergers in the given sectors and it will allow all types of capital investment in it. The cable Internet speed for customers in bigger cities of China will increase up to 30 Mbps while in smaller cities the speed will be increased up to 20 Mbps. 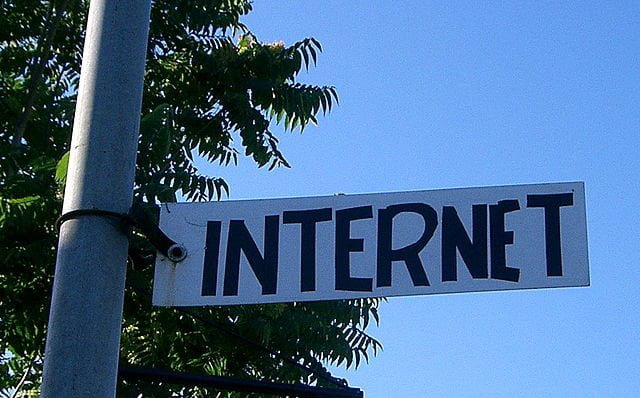 More competition will be cheered in the telecom and Internet market, and it will continue to remain in an open category through the schemes and new framed guidelines. By the end of 2017, the State Council of China plans to broaden the 4G network in every corner of China. It has reportedly been urging telecom companies to cut the prices over the Internet usage and improve its services.

This kind of cheaper and faster broadband Internet connectivity will promote “Internet Plus” scheme of China, which is a new strategy drafted by Li to merge the mobile Internet, Internet of things, and cloud computing with the latest manufacturing team to draft a new locomotive for growth.