China has successfully executed one of its most ambitious missions of the first quantum satellite of the world. Science recently published a paper mentioning that the quantum satellite of China produced its first successful result. This satellite was launched in August and it uses a crystal that can produce entangled photon pairs in orbit. The photons then travel almost 2,400 kilometers (kms) down through space to transmit to China’s base stations. This is a first successful attempt for the mission- China’s Quantum Experiments at Space Scale (QUESS). It is also called ‘Micius’ named after an ancient Chinese philosopher. 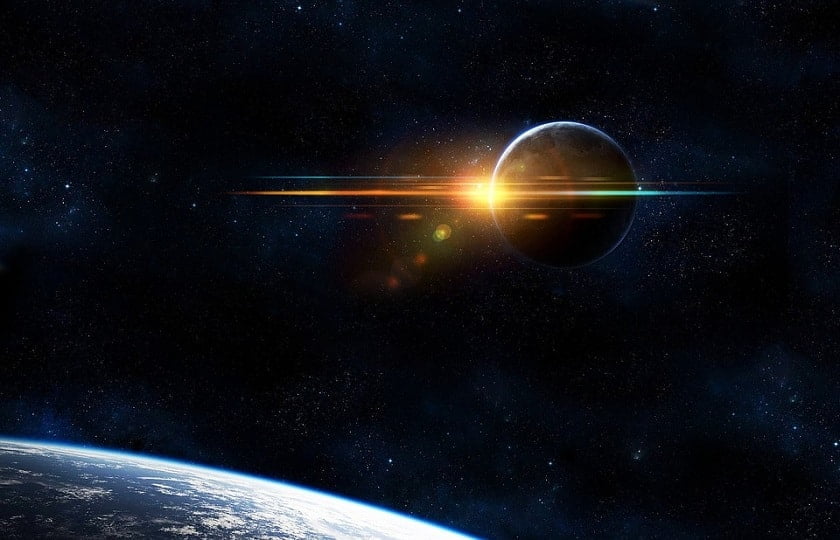 Theoretically speaking, the entangled photons remain linked across any amount of distances. But practically, it often becomes difficult distributing the photon pairs without disrupting their entanglement, as reported by The Verge. It also reports that by maintaining this entanglement, one can create a communication channel as a result. This channel is so great that it becomes almost impossible to intercept anything. Cryptographers call the simple application a quantum key distribution network. This network can be effectively used to distribute the complex and long encryption keys securely.

Even before the success of a quantum satellite network; the quantum networking is already working effectively in the terrestrial fiber networks. Here, there is special routing equipment used in place of the traditional fiber optic cable network. A DARPA-funded connection between the Boston and Harvard University, and a private lab was the first such network in 2003.

Moreover, ID Quantique, a Swiss company, has laid out a quantum network that can connect some of the largest data centers of North America. A separate team in China is working on a quantum link between Shanghai and Beijing. The link is almost 2,000 kilometers (km) long. This link, as The Verge reports, will rely on fiber to cover more areas than the satellite link. But, due to the nature of the fiber, the distance for the length of travel of a single photon becomes limited.

In the paper, the researchers of the Chinese Academy of Sciences announced that the satellite distributed the entangled photons between 3 base stations successfully. These terrestrial base stations were separated by almost 1,200 kilometers (kms) on the ground. As a result, this becomes the longest ever demonstrated entanglement. It is also the first one to take place between the Space and Earth.

There is a possibility that a reliable satellite link; something like a quantum satellite network, can connect the current fiber networks into one quantum network around the globe. In a statement to The Verge, CEO of ID Quantique, Gregoire Ribordy says that this is a proof of the quantum communications feasibility from the space.

According to researchers, the quantum satellite network system creates a new avenue for the fundamental quantum optics experiments and practical quantum communications both. Also, it can do it at the distances which were almost inaccessible to the ground previously.

After this first successful attempt, if all goes well, this mission can serve as a secret channel by using laws of the quantum science.