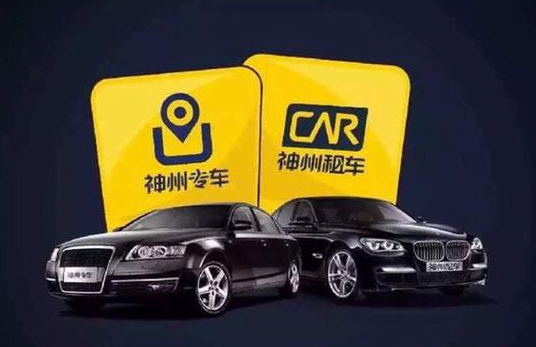 UCAR recently disclosed of targeting some huge names like Warburg Pincus and Jack Ma to raise the future funds. Moreover, UCAR board Chairman Lu Zhengyao announced to the media that their total financing will cross RMB 7 billion ($1.02 billion) with some prior commitments. The funds will be utilized for expanding the driving-giant and their presence offline, said the Chairman Lu Zhengyao.

UCAR was never lagging in fetching large funding amounts. For instance, the giant raised RMB $10 billion ($1.45 billion) through their private placement plan. By the same token if we illustrate, Didi has a concrete financial potential to get their rivals out of their way; as they did by taking over Uber. Didi has raised more than $10.5 billion funding from investors; out of which $7.3 billion raising is recent from high-tech giants like Apple, Tencent, Alibaba and SoftBank.

On the one side where Didi serves via private cars and crowd-sourced drivers, UCAR on the other side operates via an in-house fleet and licensed drivers. These potential drivers make way for UCAR to increase their enduring profits and also maintain their legal status concerning government policies.

UCAR currently functions through four serving lines, A HongKong listed car rental arm- Car inc., Shenzhou Zhuanchecar services, an online car marketplace and a car loan service. The CEO Charles Lu reveals that the company will soon expand more into new area of operations, specifically car manufacturing section. They are looking forward to making a considerable amount of profit from all of its service lines this year.

UCAR is first of its kind who went public last September and has acquired such a high valuation of RMB 40.93 billion i.e., $5.95 billion this year. Both Didi and UCAR are on top list in the Chinese ride-hailing market.

Despite Didi and UCAR’s cold-war, the local companies are nowhere giving up; trying to make their way in the market. LeEco-backed Yidao has raised a $700 million funding and a valuation of around $1 billion in 2015. Meituan recently updated their app adding some meritorious features. Also, Geely has expanded its riding services to many new cities.