China’s Xiaomi Acquires 1,500 Patents from Microsoft in a Bid to Broaden its Reach

Smartphone maker Xiaomi has sealed a patent deal with Microsoft to buy some 1,500 patents as part of a global partnership that will help the Chinese smartphone maker expand its products globally, beyond its home market.

The patent deal also involves the Chinese company installing Microsoft’s Office and Skype software on its Android smartphones and tablets, according to a statement issued by Microsoft on Tuesday. The Chinese smartphone maker sold more than 70 million handsets last year. 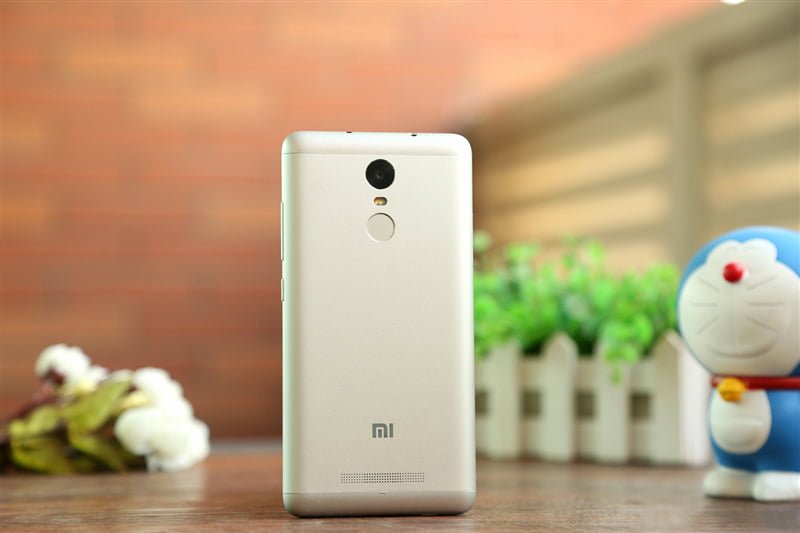 The cross-licensing agreement could expedite the launch of Xiaomi smartphones in markets such as North America and Western Europe where a lack of strong mobile patent portfolio is believed to be the major reason preventing a more global launch.

Currently, the company is selling its devices in just a few countries, of which China is its biggest market. India is its second-biggest market where the Chinese company has struggled to compete against big player Samsung and local manufacturers.

The Chinese vendor had a weak 2015 and is now looking to find alternative sources of income. Besides selling its smartphones in the western markets, the company is focusing on its smart devices, with plans to increase revenue twofold from this division in 2016.

Beginning of 2015, the Chinese smartphone maker was valued as the world’s second-most valuable startup but it is striving to match the exponential growth it saw in the last few years. Owing to increased competition and an inability to expand beyond its main territories, the company missed its revenue targets in the last one year.

According to Microsoft, the move makes sense as it enables the company to push its software onto as many devices as possible and also beget revenue by selling its software on other platforms.

Also Read: These Features Will Make Upcoming iPhone 7 Worth Buying

According to Counterpoint Research survey, Xiaomi held the fourth place in the global smartphone market with a 4.4 percent share in the first quarter of this year, with 14.5 million smartphones shipped. During the same time, the company unveiled the Mi 5, its 2016 flagship model, at the Mobile World Congress in Barcelona, marking a huge step for the company in promoting its brand outside its current market.