Micron Technology, Inc. on Wednesday said it plans to invest up to $100 million in technology startups focused on developing artificial intelligence technology for use in autonomous cars, robots and other fields changing the way we work. The Idaho-based memory chipmaker made the announcement at its inaugural Insight conference in San Francisco where executives from various companies gathered to discuss the future of technology.

Micron Insight – a venture capital program was launched in 2006 by Micron as a medium to help entrepreneurs revolutionize industries through the application of artificial intelligence in various sectors. Startup companies aligned with the strategic interests of Micron through this medium could receive investments through Micron Ventures. Micron said it will target up to $20 million, which represent a fifth of its venture capital funding, as funds for women-led startups and other underrepresented groups.

The $100 million, which will focus on boosting promising AI startups, will provide aid in the form of capital and/or memory and storage support. Micron’s chief business officer Sumit Sadana told Reuters that returns from the venture’s operation have been solid. However, Micron hopes to sell more memory chips by participating more in the AI industry which handles enamors data. 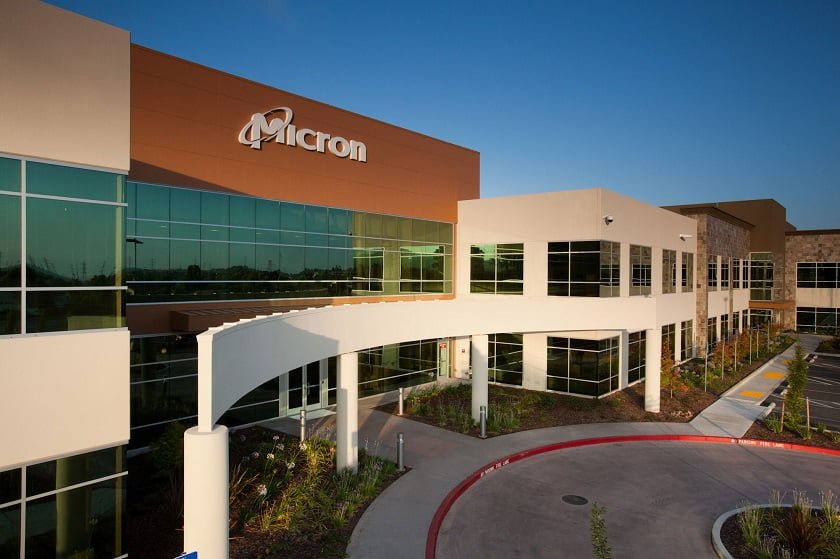 Both hardware and software startups with a focus on artificial intelligence are eligible for the newly earmarked funds, said Sadana. Micron is particularly interested in investing in the technology for factory automation, virtual and augmented reality, and autonomous vehicle technology, he said. This is because the chipmaker has businesses in the mentioned areas.

A large volume of data and computing power are required in teaching computers how to recognize human speech or images. Hence, other industries in the chip-making space are also investing in it. In recent years, over $1 billion has been invested by Intel’s venture capital in technology startups focused on artificial intelligence. Nvidia is also running a program that enables many AI startups to patronize its market.

The company also disclosed that its nonprofit division – Micron Foundation will raise a $1 million fund as a grant for universities and nonprofits to conduct research on artificial intelligence. The company also announced the first three recipients for the grants to include the Precision Health and Integrated Diagnostics Center, Berkley Artificial Intelligence Research Lab and AI4All.

Micron produces different semiconductor devices, with all products mainly for memory and storage solutions. The company has revenue of US$ 20.32 billion and a net income of US$ 5.09 billion as of August. Micron stock had maintained an uptrend before the tariff worries.