Chrome OS Flex, a free Google OS, can convert an outdated PC into a Chromebook

Chrome OS Flex is a new operating system from Google that is available for free download. It's designed for corporations and schools, and it integrates seamlessly with Google's strong cloud-based administration.

If you own an old PC or Mac, you can replace an old system with the Chrome OS Flex and give a new lease of life to your computer. Google has released Chrome OS Flex with the intention to turn the old computers into Chromebooks. This is especially important for the users of Windows 10 devices because this system will not be supported after the year 2025.

What Is Chrome OS Flex?

Chrome OS Flex is a secure, fast, and cloud-based system that is easy to manage and it is made to support Macs and PCs. The system is developed to refresh the old computers and increase their performances that will be good for learning and teaching.

Chrome OS Flex is described by Google as a “unstable” and “early-access” project, although the concept is intriguing. Instead of throwing away your old PC, you may convert it into a Chromebook. This is something to consider, and it is undoubtedly a fantastic Google project. 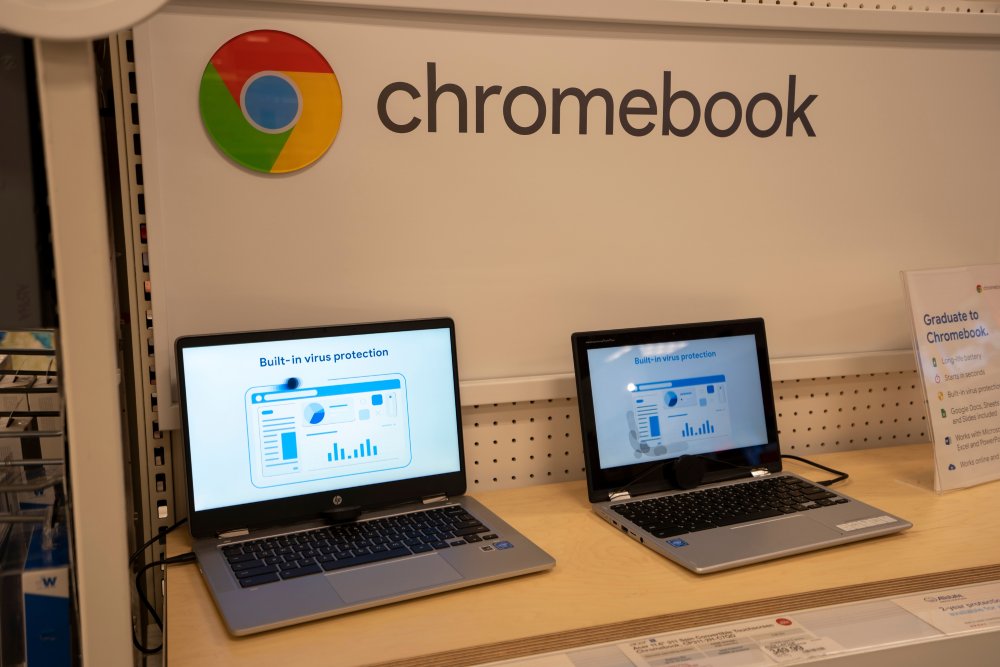 What Are the Advantages of Chrome OS Flex?

When it comes to the application of Chrome OS Flex, Google has two main goals in mind. One of the goals is for consumers to have a taste of the advantages of Chromebooks. Another is to assess how effectively the advantages can be handled. CloudReady was purchased by Google with the purpose of using its work as a platform for future projects. Turning outdated Macs and PCs into Chromebooks was one of these ideas.

Because CloudReady is an earlier version of the Chrome OS Flex system, Google will automatically update CloudReady devices to Chrome OS Flex devices. Users will have more alternatives as a result, and the system’s overall stability will improve.

Users of aging PCs have recently had the option of replacing their systems with Linux, which is a resource-light solution. They now have another option for installing the Chrome OS system and taking advantage of all the features of a Chromebook.

How to Install Chrome OS Flex?

Chrome OS Flex is incredibly simple to set up. This system’s installation is quite similar to that of Windows 11, and you can follow the same steps. You’ll need a USB flash drive with at least 8GB of free space. “Does my laptop support Chrome OS Flex?” you might think to yourself. The solution is straightforward. To download Chrome OS Flex, your computer must have at least 4GB of RAM and 16GB of storage. When it comes to CPU specifications, you’ll need a 64-bit processor, which is any unit released after the year 2000.

Simultaneously, there are Chrome OS Flex requirements that will restrict some users of specified graphics. There are GPU limitations, which means Intel GMA 500, 600, 3600, and 3650 graphics cards will not be compatible with Chrome OS Flex on some systems. Apart from these limitations, any type of graphics hardware is supported.

According to Google, some PC models will experience “minimal difficulties” when using the Chrome OS Flex system. Check to see if your PC model is on the list, as this could be very important for your old PC or Mac device.

We can state that adopting Chrome OS Flex is a project that should be undertaken at your own risk, but it may prove to be a worthwhile endeavor. If you have an old PC or Mac, instead of throwing it away, try installing the Chrome OS Flex system. It’s possible that your outdated PC will get a second chance to work.