With today’s laptops, 8 or 16 GB of RAM running on a heavy-duty Windows operating system is not that uncommon. But to have them running on notebooks designed to be light on resources and budget is kind of a big deal. A repository that was recently discovered on Chromium suggests Samsung may offer 8GB and 16GB of RAM with the Chromebook Pro at some point in the future in the 4 x 2 and 8 x 2 setup.

At the CES 2017 in Las Vegas, Samsung unveiled two Chromebook models to the lineup, the Chromebook Plus and the Chromebook Pro. The new Samsung Chromebooks offer high-end specs including a 360-degree rotating touchscreen, quad HD screen, built-in stylus and new lightweight metal design. 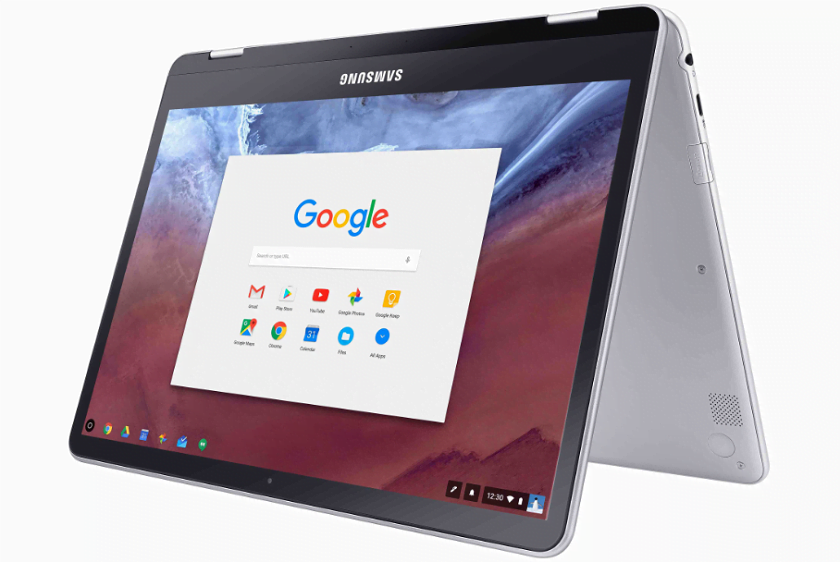 Chromebook Pro with 16GB of RAM

Although, this won’t be the first Chromebooks to sport high-capacity RAM modules. The Chromebook Pixel from 2015 rocked a Core i5 chip, 8GB of RAM, a 32 GB of solid-state drive (SSD), a touchscreen, and a starting price of $499. Although a year later, Google discontinued the base model, and now the only available Chromebook Pixel is the $1,299 model, with an Intel Core M chip, 16GB of RAM, a 32 GB of hard drive and a touchscreen.

The current models that are available, both come with 4GB of RAM and 32 GB of internal storage for their memory configurations. Both the devices sport full-size keyboards and tracks that allow users to write and play from anywhere. The immersive Quad HD 2400 x 1600 resolution of 12.3-inch displays made out of Gorilla Glass 3, with a 3:2 aspect ratio, delivers an unprecedented display performance. (Although, it is no match to the iPad Pro, which has a 12.9-inch Retina display with a 2,732 x 2,048 resolution.) Additionally, it sports a built-in Stylus, Micro SD card slots, a 360-degree hinge, and the touchscreen. It also has an accelerometer and gyroscope, which help the device understand its position in space. 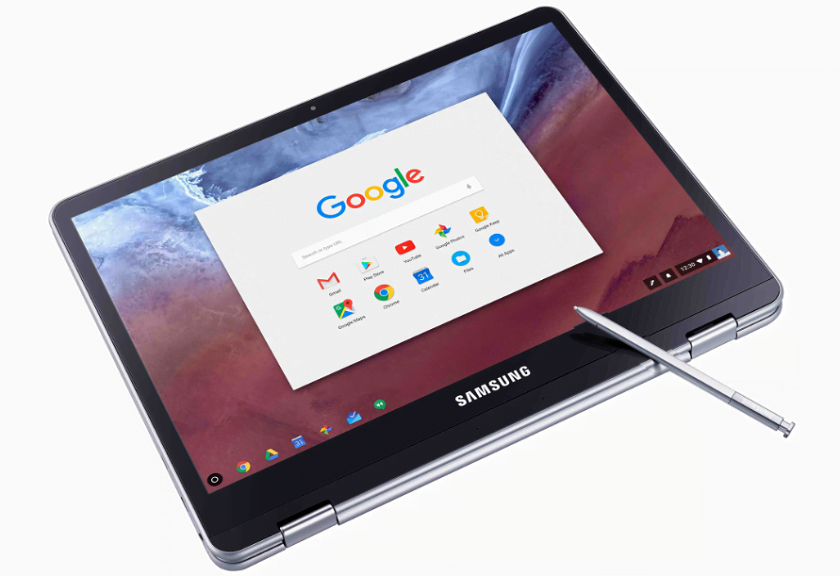 The Chromebook Pro and Plus weigh less than 2.5 pounds. The high-quality hardware is slim, designed to fit right into the customers’ satchels.

If Google and Samsung plan on releasing a high-end variation with better specs than it’s going to cost a lot more than the model that’s readily available. In terms of availability, it could still be a year after the original model is launched that the 8GB and 16GB variation will come to the market.