Civis Analytics Will Determine The Next US President

After the US Presidential Election 2012, Dan Wagner, chief analysis officer, made himself busy plotting a next move, which was talking to the now chairman of Alphabet, Eric Schmidt, about taking the data scientists of the campaign with him in order to start a new company.

This is how Wagner got Alphabet chief as a prime investor in Civis Analytics. 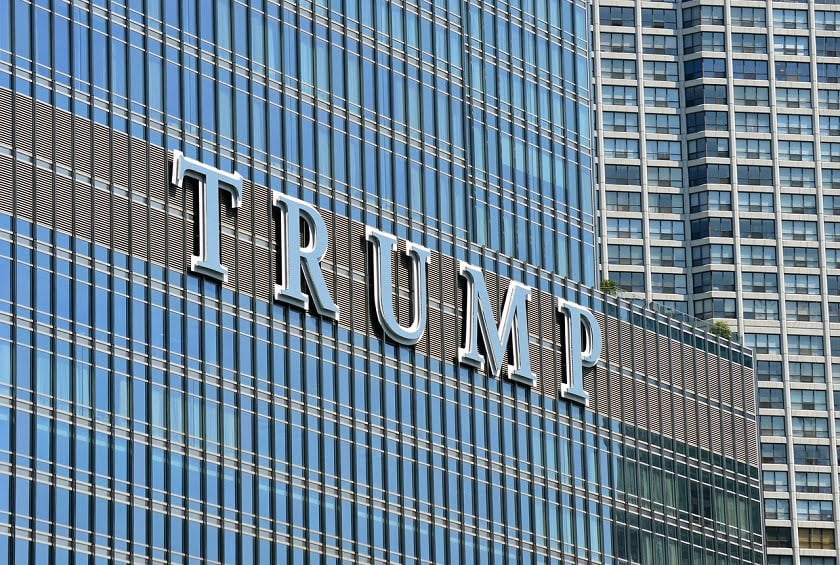 Civis Analytics is a new generation startup, which has introduced fine targeting techniques of corporate marketers to political campaigns. Founder Dan Wagner’s name is considered in the list of people who were responsible for Obama’s historical win. The company built a program, which could precisely compile and analyze information within 24 hours, while bigger data companies, on the other side, used to take two months to complete the same task. The program was seen as the most groundbreaking achievement in the history of technology used in political campaigns. Following the campaign, Civis Analytics started offering services of data sciences to everyone. They began trading their service with companies across the United States to solve unique challenges related to data sciences.

Wagner’s firm deals with issues like finding figures of the number of individuals without a healthcare insurance, or the reasons behind the high dropout rate in universities. As for business, the gen-next startup analyzes why companies report a large turnover, and issues which drive individuals to quit their jobs more frequently.

Civis Analytics is a data science service firm along with data science software firm. The technology employed by the company, with the use of data science, allows various businesses to take intelligent decisions with the available data. The company has developed a product that is capable of transforming how small and large businesses comprehend the data they collect. The company serves some of the biggest global names such as Airbnb, Discovery Communications, and Ethical Electric.

Almost every company nowadays, no matter a startup, medium-sized, or a huge enterprise, is trying to turn their analytics team into a group of individuals doing proactive data investigations. Civis Analytics helps such companies to take better decisions that are data driven.