Clueless about the New Apple Passkeys? Here’s the Made-Easy for You

Technowize guides you through the unknown terrain of logging in to Apple-websites.

Apple has introduced Apple Passkeys, an industry-standard website login process, which is believed to revolutionize the way we manage our passwords accounts. It has been learned that soon we will be having iPhone Passkey, iPad Passkey and Mac Passkey. Though Apple users feel that the process would be a complicated one and it’s better if it could be avoided, the case happens to be starkly opposite in nature.

Let’s delve deeper into the brave new world of Passkeys, which could unlock a stronger-than-ever protection of your different accounts. Here we go!

They are the latest feature unveiled by Apple for its iOS and MacOS platforms, meant to add an extra cushion of protection to your various online accounts. Apparently, they seem to be exclusive to the Cupertino-based tech giant’s OS, but that’s not the case.

It’s true that Apple Passkeys are an integral part of Apple’s iCloud Keychain, however, quite soon Apple would lose the monopoly over the Passkeys, as other market leaders like Google and Microsoft are also slated to enter this domain, as per the latest reports. 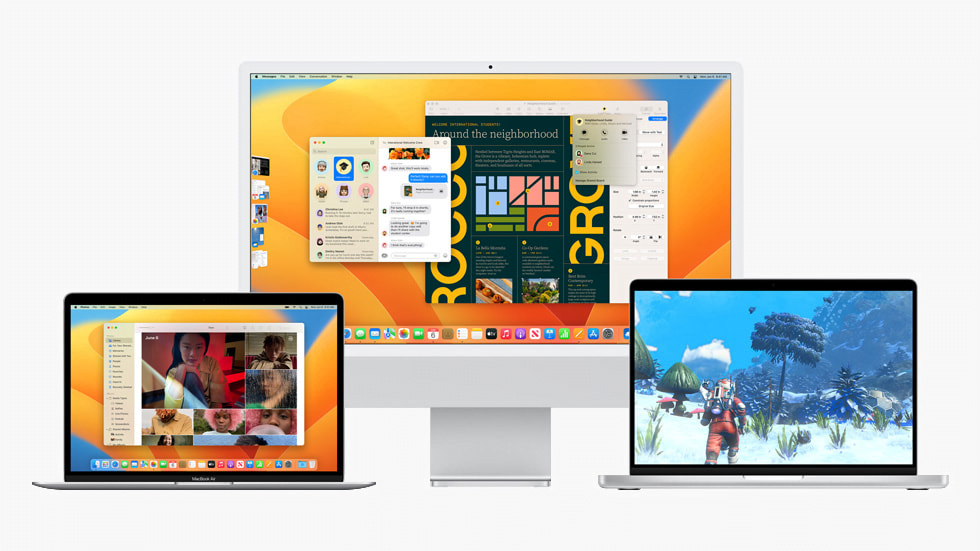 A Simple Guide to Passkeys

Passkeys are the official implementation of the FIDO Alliance’s secure technology of authentication, which doesn’t require passwords. Yes, you read it right. Apple Passkeys are believed to do away with the entire process of managing and securing passwords.

During the last WWDC event held in June, 2022, Apple Passkeys were first unfurled to our sight. The fact that Apple designed an icon of it on the very lines of its branding style and that too with its signature San Francisco font (the neo-grotesque typeface made by Apple Inc., first released to developers on November 18, 2014), made the tech-savvy people think that this is an Apple-only thing.

How Do Apple Passkeys Work?

Apple Passkeys use Touch ID or Face ID for biometric verification and with the help of iCloud Keychain to sync across iPhone, iPad, Mac, and Apple TV with end-to-end encryption. Apple Passkey Login is not at all complicated, contrary to the popular misconception.

Why We Should Use Passkeys?

Even after the availability of top-notch password manager tools, our accounts often become susceptible to a host of varied e-threats like data breach, social engineering or phishing attack. Thus, within seconds your otherwise ‘super-protected’ account might become vulnerable to them and eventually succumb, resulting in – bank accounts getting hacked or spying going unnoticed. You might easily lose important pieces of sensitive data, which can cause irreparable damage.

Nowadays, digital frauds and hacking are on a sharp rise, globally. Hence, in order to keep such digital thefts at bay, one must resort to embracing Apple Passkeys in the near future. Till now, the ‘firewall protection’ crafted by Passkeys, appear to be fully-secured.

The Doorway to Future

Passkeys seem to be the way ahead as we enter the next-gen tech-world where data security holds the key. In this regard, it would be quite interesting to see how the overall equation stands when Passkeys become available for the Android or Windows platform too.