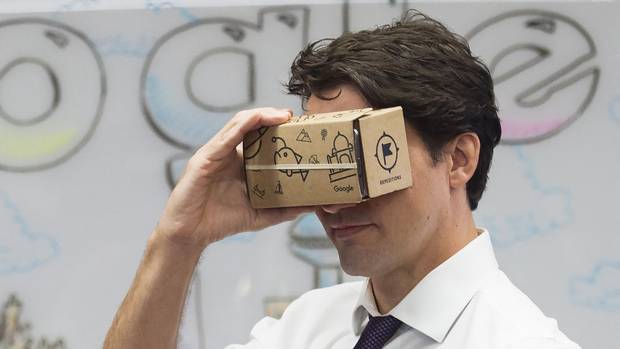 Last month, heavy rumors were doing rounds regarding Google’s plan for developing VR hardware of their own, minus the current cardboard version. Allegedly, the company is planning to broaden its VR horizon with a robust plastic model equipped with an in-built sensor technology.

The reports were based on the job sightings, which indicated that the search engine giant was interested in VR technology beyond just offering schematics for a VR headset, such as Google Cardboard. This means the search engine giant will have to follow their current cardboard-based VR headset, Cardboard, with an opponent to successful VR Gear. The new Google VR headset will be descendent of Cardboard, the cheerful and cheap VR Gear, which was launched by Google in 2014. The smartphone-based VR headset will be similar to Oculus and Samsung’s collaboration product- Gear VR, which went on sale last year.

Recently, Google CEO Sundar Pichai was quoted saying that Google Cardboard is just a primary step in the world of VR. According to him, in 2016, we will be witnessing a lot more in VR technology from Google and its partners, apart from these early efforts.

The new VR headset being developed by Google for smartphones will add extra support for VR technology in accordance with Android operating system, which will challenge Oculus Rift for an early lead on the latest platform of battle in Silicon Valley.

The search engine giant specifically wants to focus on Android VR. They want to enhance the VR technology used for mobile by integrating the VR software directly with Android system. Currently, Google cardboard merely resides as an application, but by the addition of system-level alliance, latency could be minimized. As a result, consumers can spend more time in virtual reality without getting sick and better apps and experiences can be created by developers.

It is said that search engine giant might adopt a Nexus-like course to VR where other OEMs will be allowed to make their core technology based products. In order to semi-power the VR headset, the consumers will be able to use their smartphones, whereas VR devices like Facebook’s Oculus will arrive with in-built sensors and displays. 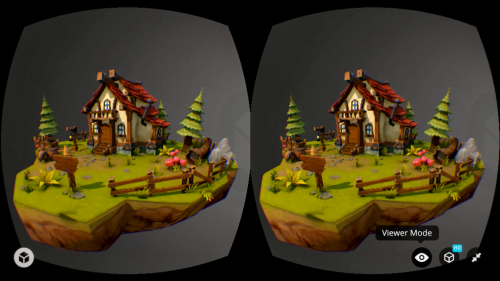 Google’s new layout for VR gear may resemble Google Cardboard, but apparently it is considered to be the stuff for next-level.

The new Android VR software might be showcased in May at Google I/O while the hardware will be announced in September 2016.

Surely, this move would further fortify the growing interest in virtual reality, which tech giants have shown so far, promising to ship users wearing goggles into various other three-dimensional worlds. All big shot tech companies like Facebook, Samsung, HTC, and Sony have already invested heavily in virtual reality, Facebook being on the verge of releasing its highly anticipated VR headset-Oculus Rift.

Meanwhile, Microsoft HoloLens is aiming at the augmented reality that adds computer-generated 3D graphics scenes of the real surroundings to people’s view. Apple, on the other hand, has assembled a research group in concealing, to focus on augmented and virtual reality.