It’s been quite a difficult couple of years to build a budget PC, particularly due to the global chip shortages. Besides, there hasn’t been any significant improvement in the mid-range processors. For instance, Intel’s mid-range processors were stuck on last-generation architecture, and AMD shifted to focus on their premium products instead.

However, things seem to have been improving, at least in terms of manufacturers paying attention to the mid-range CPU market once again. Intel’s two mid-range chips, the Core i3-12100 and i5-12400, have given hopes for an affordable PC build.

In this Intel Core i3-12100 and i5-12400 review, we will look at these mid-range chips and understand why these are some of the best chips to have entered the market in the last couple of years. 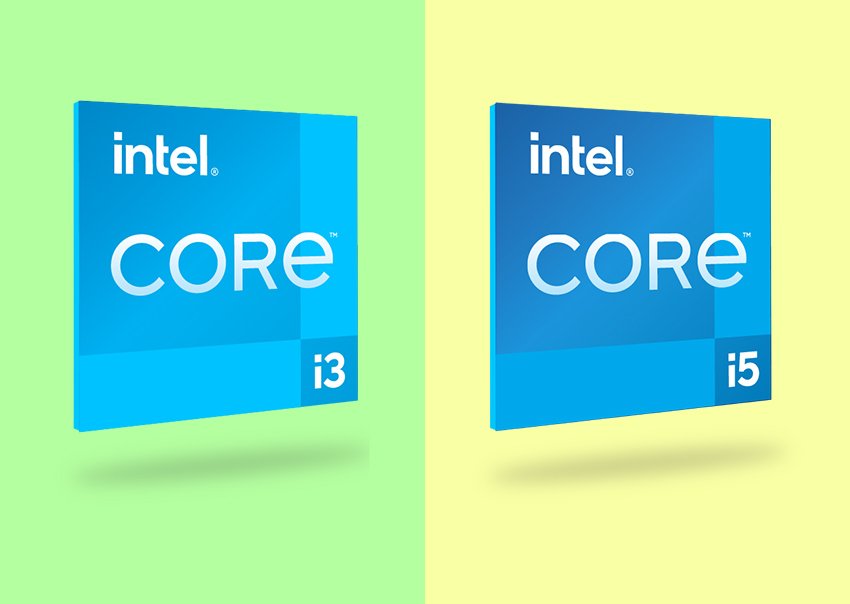 The Core i5-12400 is a Hexa-core processor that offers good performance even in gaming for anyone looking for a mix of power and value. Significant AAA games are playable on a PC with this processor, albeit at medium settings, and you can do a bit of light photo and video editing as well.

The Core i3-12100 is a quad-core processor that can handle a few games paired with a GPU. However, the Core i3-12100’s performance makes it best for web browsing, video calls, office, and schoolwork.

What about the performance?

Both the Core i3-12100 and i5-12400’s performance for single-core was impressive. The new versions easily outperform the previous generation chips by quite a bit. Thanks to the faster chips, the general performance of Windows 11 seems to be quite snappy.

When it comes to the multicore tests, the Core i3-12100 performance was comparable to the last-gen i5-10400. In some cases, the newer quad-core processor beats the last-gen octa-core in video and image rendering.

The Core i5-12400 performance also seemed improved. The processor handled CPU-intensive tasks like a champ. However, if your work demands a powerful CPU, consider that the Core i7-12700 outperforms the Core i5-12400. 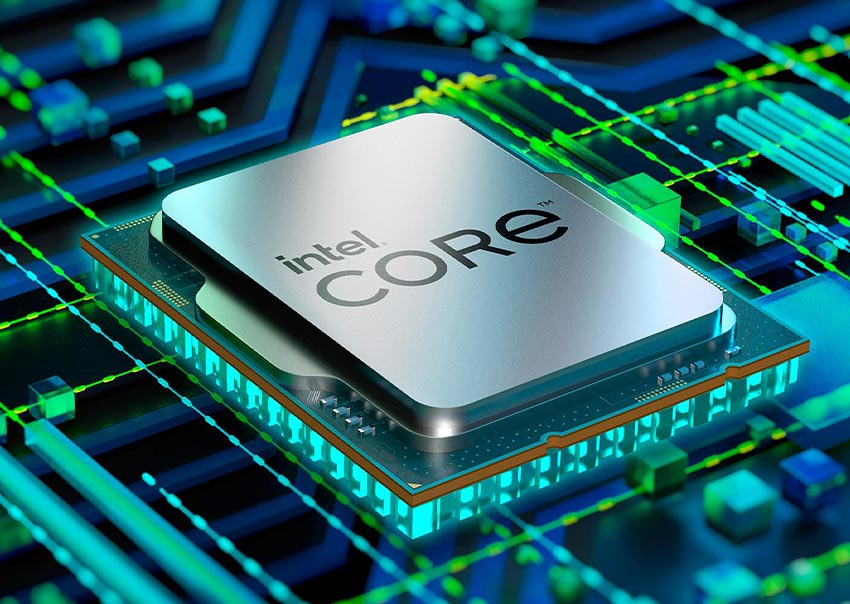 Intel has always struggled with increasing the power efficiency of its mid-range chips. For instance, the Apple M1 chip performs close to the Core i3-12100; the Core-i3 consumes much more power, making it significantly inefficient.

Can raising power to improve Core i5-12400 performance?

Core i3-12100 performance does not seem to change appreciably even when lifting the power limits. Intel’s default power limits seem to be best for optimal performance for these chips at the default frequencies.

How are the integrated graphics?

The latest version of Intel’s integrated UHD 730 GPU found in the Core i5-12400 performs significantly better than the 10th gen chips. Expect a decent performance with older and less demanding games.

Should you consider these chips?

If you are looking to build a PC on a budget with a fast CPU and can handle a few complex tasks, you can go with the Core i5-12400. If your work mostly revolves around web browsing, word processing, or occasional light photo editing, then Core i3-12100 would be a good choice.

If you want to use these chips to build a dedicated gaming machine, ensure that you hook up a dedicated GPU with Core i5-12400 for the best performance.