Home and office automation devices have always been the cause of our woes. It has given us an endless list of supplies to set us back, so many connection problems and drawbacks. Seems we have got our solution to the problem, JUCEBOX is here guys! It is the gadget of the modern world.

JUCEBOX can be used for both personal as well as business purpose. It resolves all the connection troubles. Universal Device Communicator leads you in the world full of extraordinary possibilities where you can connect security, light, comfort and many more in just the ease of your fingertips. It will control all your device connection problems. 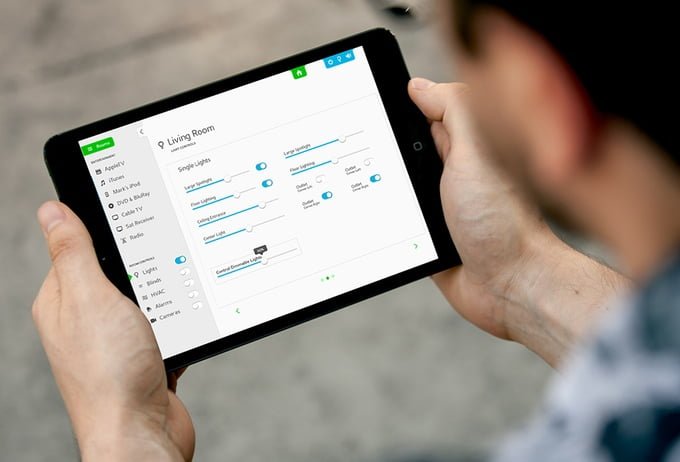 HOW DOES IT OPERATE?

JUCEBOX eliminates the need of four main languages, instead it is able to communicate in all major languages providing access to huge range of devices. It  is designed in a way such that it can identify the control actions and imparts unlimited control of your device.

The UDC device combines all devices and control languages. It centralizes IoT connection into one single device communicator. The drag and drop features will accumulate hundreds of device languages into a user-friendly experience, even the translational speed in the background will be held at a mind-blowing speed.

As a user, you need not suffer any troubles. All you need to know are the simple commands such as on and off, up and down buttons, etc.

The project is being led by Ulrich Frerk and friend Chad Carter.

Like the others, they too were in love with the myriad of IoT gadgets but frustrated with its limitations, so they set out to create a universal solution, a single device connection. The JUCEBOX OS was immediately placed for operation in more than a 100 sites and on many platforms such as Apple OSX, Raspberry Pi, etc.

Later they found out the limitations of these hardware platforms so the team developed their own high- end piece of hardware that can function in every condition and across various languages. They recently wrapped up with the final designs of JUCEBOX OS, the only remaining element is GUI, that is, Graphical User Interface.

This is the perfect gadget for professionals and anyone who is working in the field of device integration. It makes the project more simple and rewarding. It is one stop problem to device integration problems. JUCEBOX will resolve tech issues remotely.

Our guess is, it will be the best choice for the integrators and professionals across the world!