In Q1 2020, consumers from across the world spent more than $23.4 billion through the app stores — the largest-ever quarter. 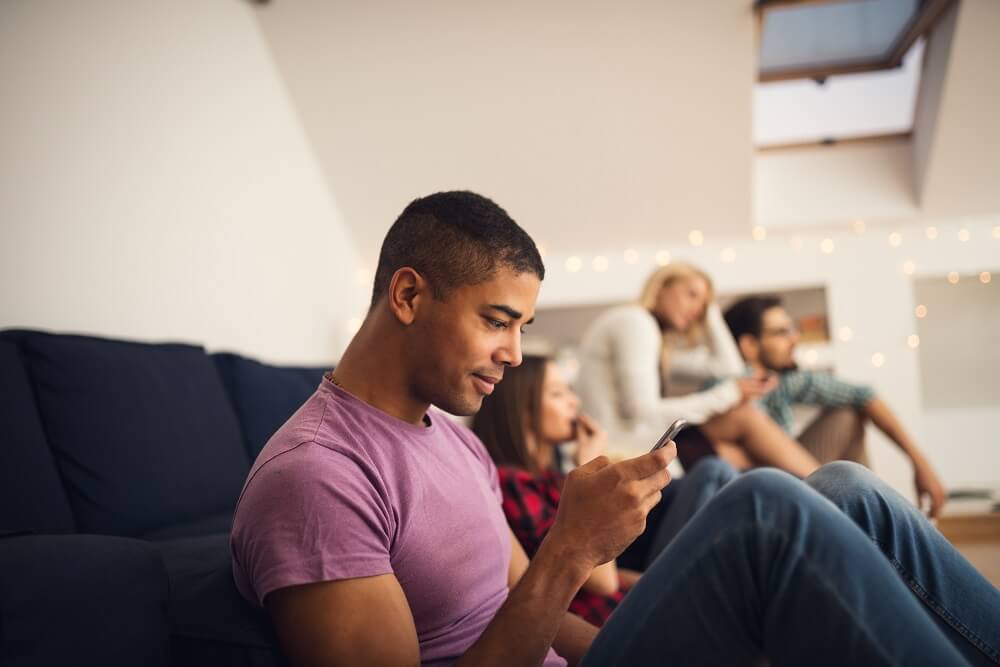 Coronavirus has surely made apps richer, with the time spent in mobile apps surging dramatically and tremendously. With people stuck at homes during Coronavirus, they are turning to apps to do their shopping, handle finances, do new exercises, work from home and also stay entertained. As per the latest data from App Annie, Q1 2020 was the largest-ever quarter in terms of consumer spend on mobile apps. Additionally, the average weekly time spent by people in apps and games worldwide surged by 20% year-over-year in the quarter. This resulted in a record increase in consumer spending on app stores.

In Q1 2020, consumers from across the world spent more than $23.4 billion through the app stores — the largest-ever quarter. While iOS accounted for $15 billion of that figure, Google Play summed $8.3 billion. Both numbers marked an increase of 5% year-over-year on their respective platforms. The non-gaming apps totaled 35% of consumer spend on iOS and 15% on Google Play. Also, consumers spent over $16.7 billion on games in the same quarter.

The countries of the U.S. and China emerged as the most significant contributors to consumer spend on iOS, and the U.S., Japan and South Korea became the largest on Google Play. Android users spent most of their money on Games, Social and Entertainment apps, like Disney+ and Twitch. In contrast, iOS users spent the most money on Games, Entertainment, Photo and Video apps. TikTok was undoubtedly among the top five by consumer spend on iOS in the quarter, with Tinder and YouTube. Games dominated both platforms.

The Q1 2020 witnessed the installation of 31 billion apps. There were also 31 billion new app downloads in Q1 2020, a 15% surge from the fourth quarter of 2019. On Google Play Store, the downloads surged a 5% year-over-year to 22.5 billion, while the iOS downloads rose by 15% year-over-year to over 9 billion. The non-gaming apps on Google Play accounted for a majority (55%) of downloads and on iOS a 65% of downloads. This indicated that people are looking for new avenues and applications to manage their stay-at-home and work-from-home situations.

The largest markets for Google Play downloads came from India and Brazil, owing to the considerable population count and preference for low-cost Android devices. On iOS, China and the U.S. stood as the largest markets in terms of downloads and main drivers of download growth.  In Q1 2020, the mobile game downloads increased by 20% year-over-year to reach over 13 billion in the quarter. They also increased 30+% every quarter. On Google Play, the game downloads surged 25% to nearly 10 billion, year-over-year, and on iOS, they rose 25% to top 3 billion in Q1. Though users mostly downloaded Puzzle, Simulation, Action and Arcade games in the quarter, they spent the most on Role Play, Action and Strategy games.