It seems that Facebook is having a hard time getting around the WhatsApp privacy policy backlash. The flagship social media giant is once again in hot waters for a new issue that may attract even more difficult times ahead. It has been discovered that WhatsApp is indexing private phone numbers on public search.

According to Gadget Now, an independent cybersecurity researcher, personally identifiable information from WhatsApp for Web was being leaked to Google Search. A screenshot procured via Unwire HK shows that phone numbers are part of the URL being indexed by Google. This means that if you know how to use the right search terms, you can easily find these phone numbers. 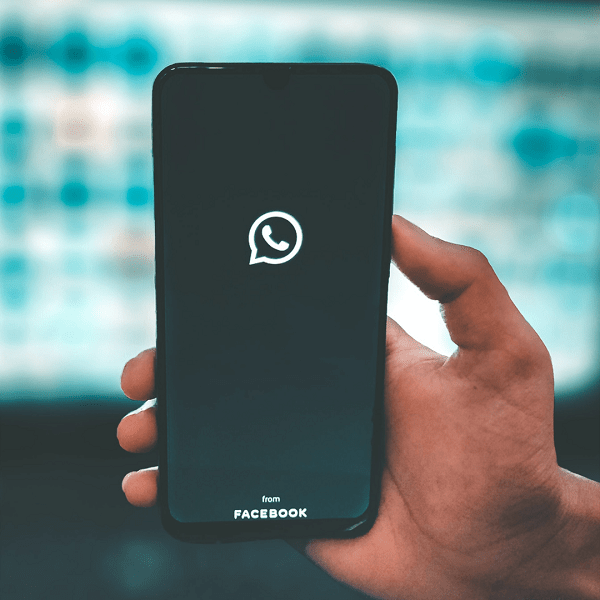 A WhatsApp spokesperson said in a statement that the messaging app has included the “noindex” tag on all deep link pages, which according to Google rules and regulations, will exclude them from indexing on the web.

“We have given our feedback to Google to not index these chats. Links that users wish to share privately with people they know and trust should not be posted on a publicly accessible website,” the spokesperson said.

Last year, WhatsApp came under fire for the issue of indexing group links on Google. Access to the links may allow anyone on the internet to access a private group link. Furthermore, the links allowed users to join and disrupt any group.

The issue was discovered by app reverse-engineer Jane Wong who found that Google has around 470,000 results for a search of “chat(dot)whatsapp(dot)com,” part of the URL which allows users to self-invite themselves to WhatsApp groups.