The Coolest Car Technologies That’ll Change the Way You Drive

Technology has come a long way in the automobile industry. Every day, you see new and exciting, innovative ideas taking a sharp bend into the drive way to the future. Since the beginning of the 21st century, we’ve earmarked comfort, entertainment and advanced functionality with autonomous cars, remote vehicle shutdown, and complete geolocation tracking. We like to imagine that this is just the beginning. In that vein, we have come up with a list of the coolest and the most advanced car technologies from the future. In fact, some of these advanced car technologies are being already implemented and will someday become a standard feature in all cars of the future.

Coolest Car Technologies From The Future 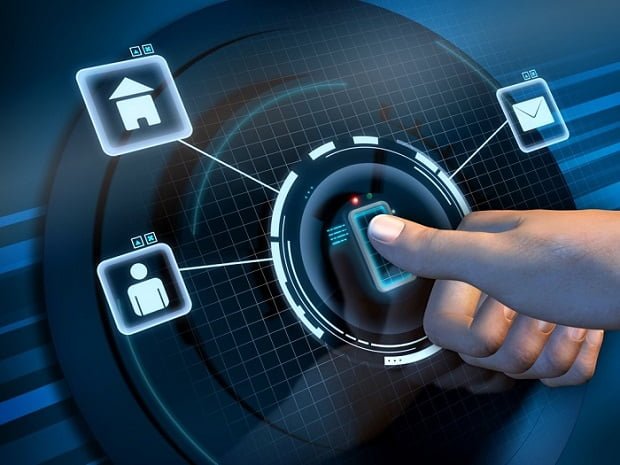 Cars using sensors mounted in the seatbelts will be capable of altering the emergency services. Moreover, the sensors will be able to warn drivers if they’re about to fall asleep or suffer a heart attack. The biometric control technology is only a few years away from becoming ubiquitous. 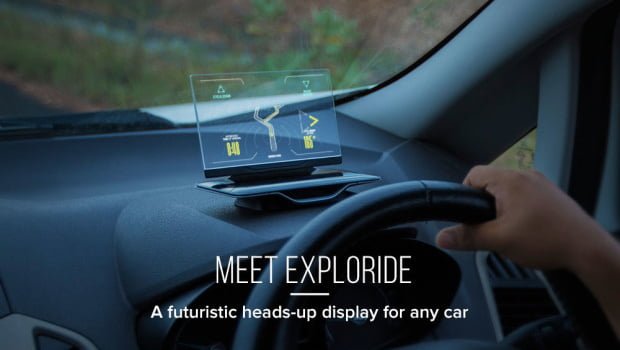 The heads-up displays, or HUDs, were originally tagged for the military. However, these days you see all modern luxury cars decked up with a head-up display that shows information to drivers. It shows information including vehicle’s speed, driving direction, remaining fuel, smartphone connectivity, etc. An advanced HUD system shows precise directions via satellite. In fact, it can also enhance the road view display using low light cameras or infrared.

By 2020, we’ll have advanced HUD installed in all car models. In fact, automakers including Land Rover, Jaguar, Hyundai are showcasing next-gen HUDs that can flash a warning before an accident, provide street signs, and show turn-by-turn directions via satellite.

Self-healing cars is clearly the future that we want. In fact, alongside self-driving cars, it’d be the greatest achievement of the 21dt century. Imagine what good a sports car could do if it could repair itself from damage and automatically change color!

Spanish Design Daniel Garcia has created a very modern and futuristic concept design for the Audi A9. The single-piece windscreen and roof are made from a nanotechnology material that can auto-repair and change color. This nanotechnology material will allow the car to repair any damage automatically. In addition, it will also give the car the ability to change color and opacity, as well as visibility in both directions with the touch of a button. The Audi A9 Concept is set to compete with the likes of the Porsche Panamera, the Lamborghini Estoque, and Aston Martin Rapide.

So, what do you think? Apart from the advanced driving technologies, are there any others you would like to propose? Share it in the comments.