Israeli spacecraft Beresheet crashed into the moon during a failed landing attempt on April 11. On the lunar lander was a cellular “library” that includes plant and animal cells and human DNA. It was created by the U.S.-based Arch Mission Foundation, which strives to create “backups” of Earth. According to founder Nova Spivack, the collection of material included enough DNA to regenerate life on Earth.

It seems the cargo may still fulfill its intended purpose.

Among the technology lost in the crash were a few thousand tiny tardigrades. The thousands of microscopic animals, also known as “water bears,” known for being able to survive to extreme conditions. 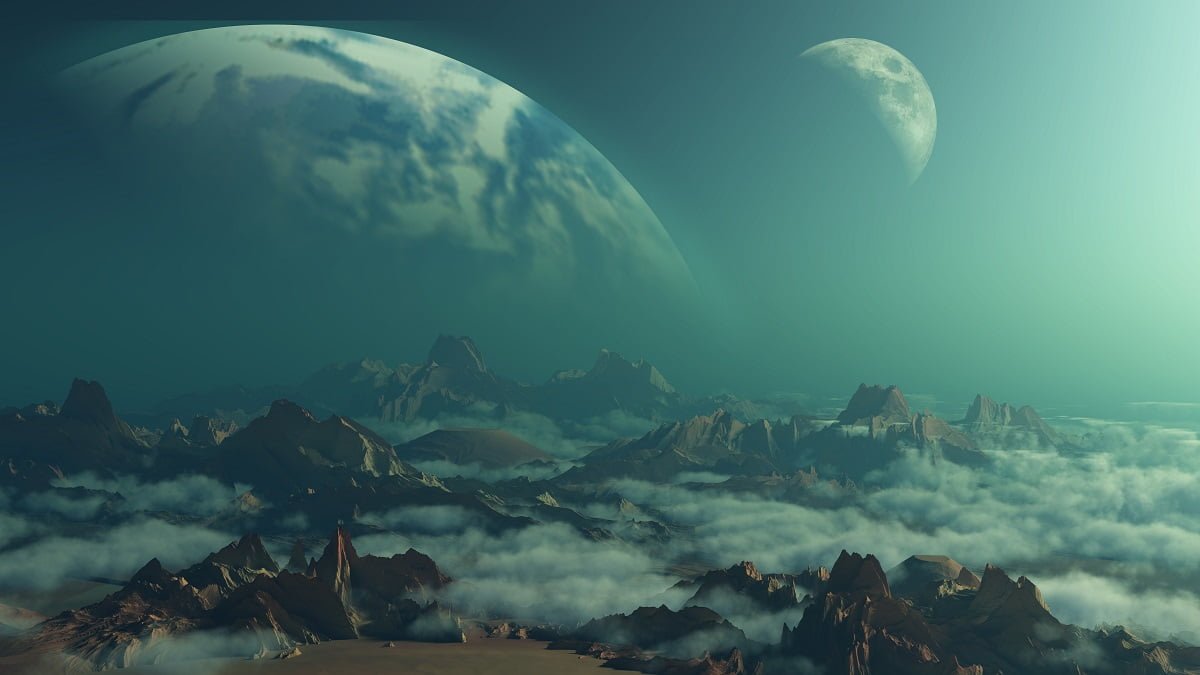 Water bears have fascinated scientists since their discovery in 1773 by the German Zoologist Johann August Ephraim. The millimeter-long moss piglets are considered the hardest animals on Earth. Tardigrades can survive without water, irradiated vacuum of outer space or being trapped in ice, for decades.

In 2007 when a European team of researchers sent a group of living tardigrades to orbit the Earth, it was found that 68 percent lived through the ordeal.

In the best-case scenario, the tardigrades have survived the impact and could be used to regenerate human life in the near future.

Arch Mission also sent a 30-million-page archive of human history, in a bid to create a back-up for the Earth.

“It is not likely that cells can survive on the moon without a lot more protection from radiation,” Spivack added. “However the human cells, plant cells and microorganisms we sent could be recovered, studied and their DNA extracted — perhaps to be cloned and regenerated, far in the future.”