Donald Trump’s commutation to power has predictably put the value of dollar on foreign currency exchange markets in a tailspin. Surprisingly, it’s just the opposite for cryptocurrencies.

According to Coindesk, Bitcoin value has started climbing steadily since Donald Trump became the 45th President of the United States. Bitcoin is trading up at 3.38%, with the value of one Bitcoin reaching $732, up from $707 yesterday. Similarly, Zcash, a decentralized and open source cryptocurrency which only launched at the end of last month, is up at 2.21% reaching $259, up from $220 yesterday. 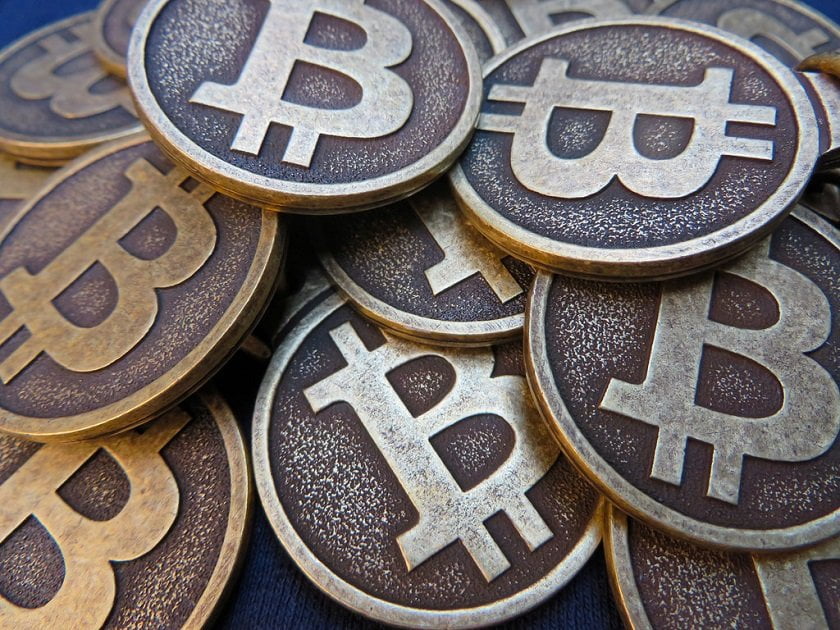 As of now, cryptocurrencies are outperforming other forms of investments like gold and stock market. Although, only a handful of cryptocurrencies hold value. It is one of the many market upheavals that analysts have failed to predict.

Bitcoin, the world’s most famous cryptocurrency is expected to hit more than $750 today. Other popular cryptocurrencies, including Dodgecoin, Litecoin, Steem, Waves responded positively to the news of Trump winning the election. Litecoin has gained more than 2% in the last 24-hours, against the greenback in Europe and Asia, at $3.91.

In the meantime, forex markets are worried that with Donald Trump as the President-Elect, the dollar value will plummet. The disruptions in the currency markets are in fact, matching that of the stock markets around the world. The US dollar is now falling against the Japanese Yen, the British Pound, the Euro. Donald Trump’s tough stance of certain economic policies, including the trade agreement between the US and Europe under the Trans-Atlantic Trade and Investment Partnership (TTIP) will weaken the dollar.

Somehow, economic stability has shown to trigger such jumps. The last time the global uncertainty had impact Bitcoin was during the UK’s Brexit referendum. While global currency markets were in a sea of red, Bitcoin was going up by 9 to 10 percent. So far, two key factors have attributed to the rise in Bitcoin price:

Brexit: Bitcoin’s price jumped sky-high in the weeks leading up to the referendum. They dipped briefly when it appeared that Britain might choose to remain in the EU. Although, it recovered as the true result became apparent.

Flagging Chinese Economy: The weakening economy, weak forecast, as well as the fall in Yuan value have all attributed to Chinese investors flocking to the Bitcoin well. As a matter of fact, one major Hong Kong daily deemed Bitcoin as China’s “new darling”.

Bitcoin On The Rise

As of now, the Bitcoin circulation is worth $10 billion. It’s a minuscule amount compared to the trillions of dollars traded every day on foreign exchange markets. However, the surge in the price is a clear indication that investors are ready to move their money to decentralized platforms.

Economists have very little data to draw on from US trade partners’ reactions to President Donald Trump’s policies. Trumponomics on immigration, trade, and taxes, or lack thereof in their clarity is worrisome. Trump’s presidency draws huge impact on major global currencies, and yet somehow, Bitcoin seems to thrive in such volatile environment.

A market study by research and analysis firm Juniper suggests that Bitcoin valuation will continue to rise this year. Moreover, the study finds that Bitcoin transactions will exceed $92 billion in valuations this year. This is triple from $27 billion value in 2015.