Cryptocurrency Hedge Funds On The Way Out: Crypto Research Fund

The study by Crypto Research Fund, a San Francisco-based market analytics firm, also shows that the number of cryptocurrency-based hedge funds has almost halved to that of 2018. 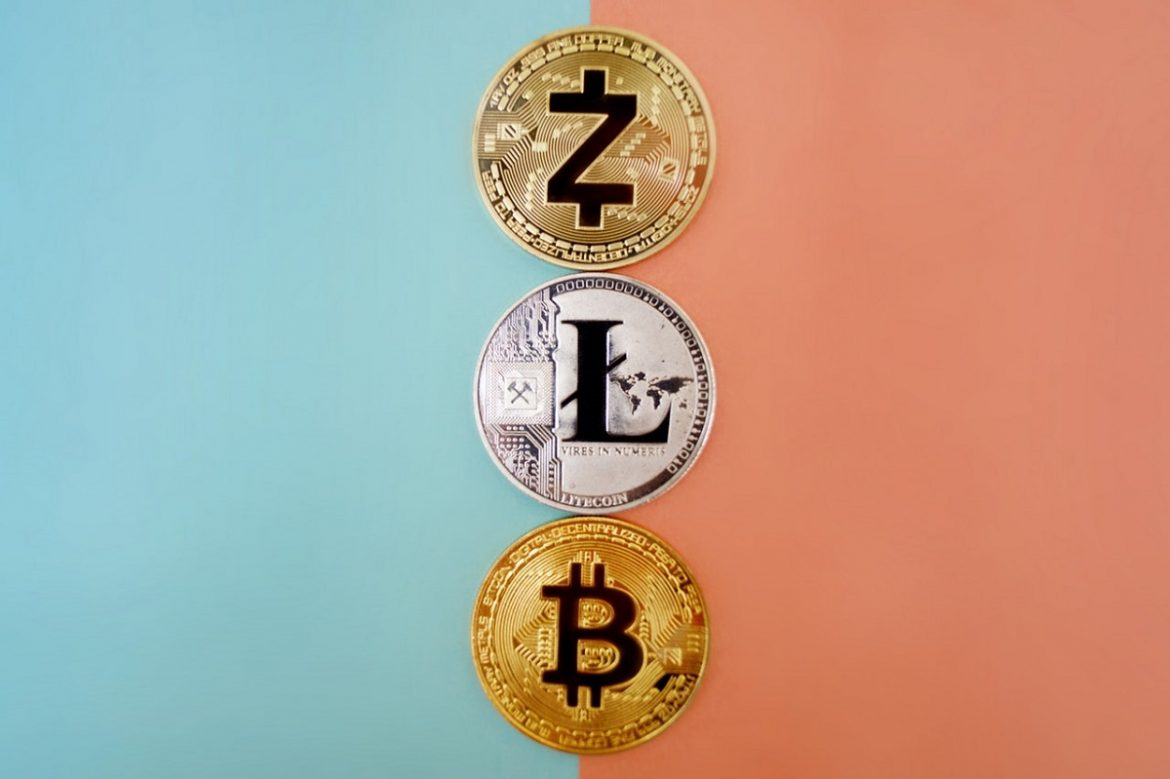 Over 70 cryptocurrency hedge funds have closed down in 2019 due to low institutional interest in the funds, according to a report by the Crypto Research Fund.

The disinterest of the investors is a result of the volatile nature of the bitcoins and other digital currencies which have been showing tremendous swings in prices in the last year.

The hedge funds that closed down mostly catered to pension funds family offices and capital-rich individuals. Of the 70 closed funds, nearly 50 were based in North America and Europe. The Asia-Pacific region saw 14 closures.

Earlier, Fidelity Investments had predicted that 2019 will see more institutional investments in digital currencies and funds but research figures have proved the trend to be the opposite.

Along with wide market swings, it is the regulatory distrust of the currency that has led to it being ignored by most investors.

The study by Crypto Research Fund, a San Francisco-based market analytics firm, also shows that the number of cryptocurrency-based hedge funds has almost halved to that of 2018. 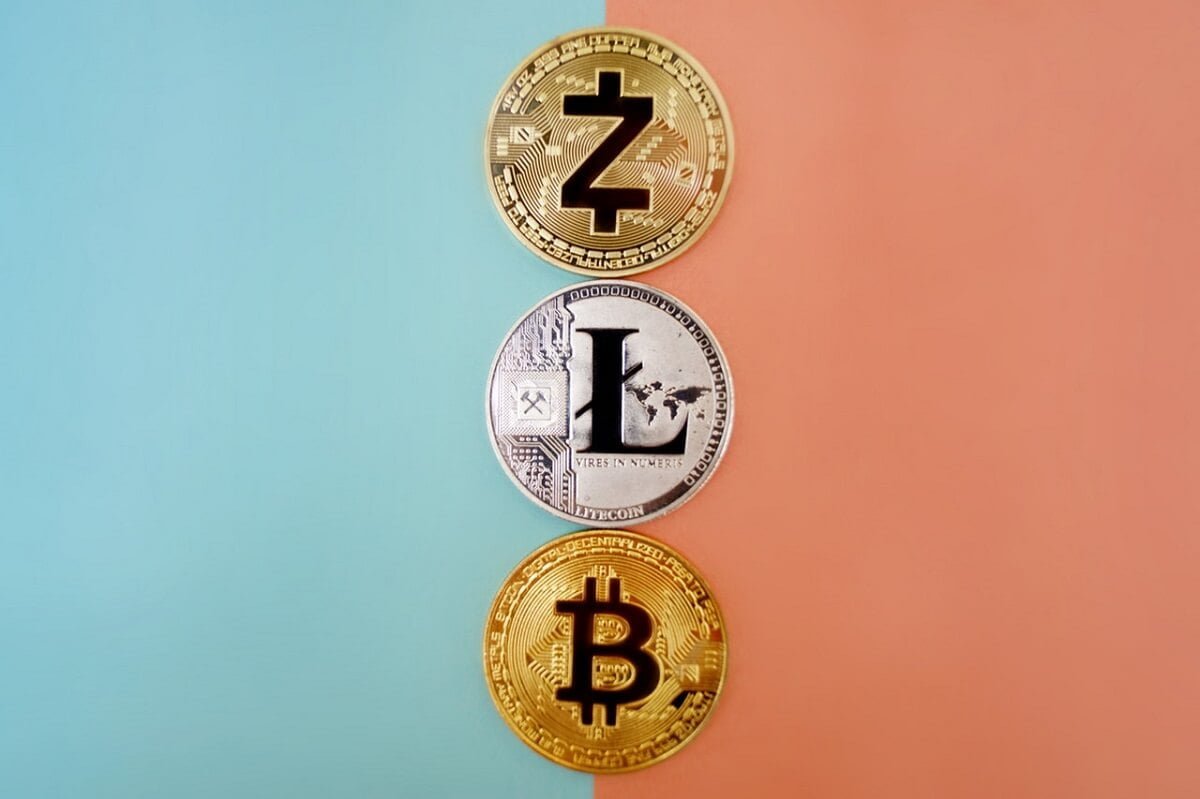 With the introduction of bitcoin futures trading on the Cboe Futures Exchange, LLC (CFE) and the CME Group in December 2017, and on the Bakkt and Chicago Mercantile Exchange this year, it was believed that the volume of trading will go up by the organized sector.

CME recorded about $236 million in Bitcoin trading this year but it is still too low compared to other derivative marketplaces in the world.

According to the hedge fund study, institutional interest was expected to rise with the introduction of Bitcoin’s future instrument by the exchanges.

“Taking a step back, I think some would argue that the levels of institutional adoption are disappointing or underwhelming but, of course, this view depends entirely on expectations,” Spencer Bogart, general partner at Blockchain Capital LLC, told Bloomberg. But he was optimistic and said that it was commendable that so many investment firms have shown an interest in trading in cryptocurrencies, even though it is a new phenomenon.

Yet no love lost for cryptocurrencies

The low upswing in digital trading in recent times has not discouraged the believers in the currency. Fidelity Investments and other similar stringent advocates of digital currency investing are busy building up services that would make future trading in Bitcoins easier for institutional investors. Many news stories and leading magazines are publishing updates and frequently changes of digital trading in their posts.

Another investment firm, Galaxy Investment Partners, is positive that the situation will change soon. A top executive at the firm believes that the next wave of funding will come from endowments and small foundations.

The biggest hurdle to the growth of digital currency-based hedge funds is the government’s tight control. Earlier, Facebook abandoned plans for its cryptocurrency project named Libra due to government objections. France and Germany warned that Libra won’t be permitted in the country if it’s launched as planned next year. Going by institutional disinclination in the bitcoins, any future hedge funds investments in the currency are dicey.