Dogecoin, Superstonk, Cryptocurrency, Amcstock and Bitcoin remain the most viewed cryptocurrency communities of 2021.

Cryptocurrency has been the buzzword for the past two years, with every investor, small and big, having an opinion over its efficacy. It ruled the roost in Reddit threads for 2021.

“In 2021, there were a lot of conversations on Reddit, but none more prominent than cryptocurrency,” the firm said in its annual Reddit Recap, which pulled data from 1 January to 9 November, 2021.

It was the most viewed topic on the social media platform for the year, which has more than 430 million active users. Reddit is host to over 500 cryptocurrency communities for the past decade. Most Redditors come here to share their experiences and seek advice from fellow crypto followers.

The crypto market has risen from below $800 billion to more than $2.3 trillion since the start of the year. Ethereum and bitcoins are the main drivers of this rise in value. In the period under evaluation from January to November, there were 6.6 million mentions of ‘crypto’ across the platform. The most viewed crypto community was Dogecoin, a meme-based digital token, which saw a mind-boggling price rise. 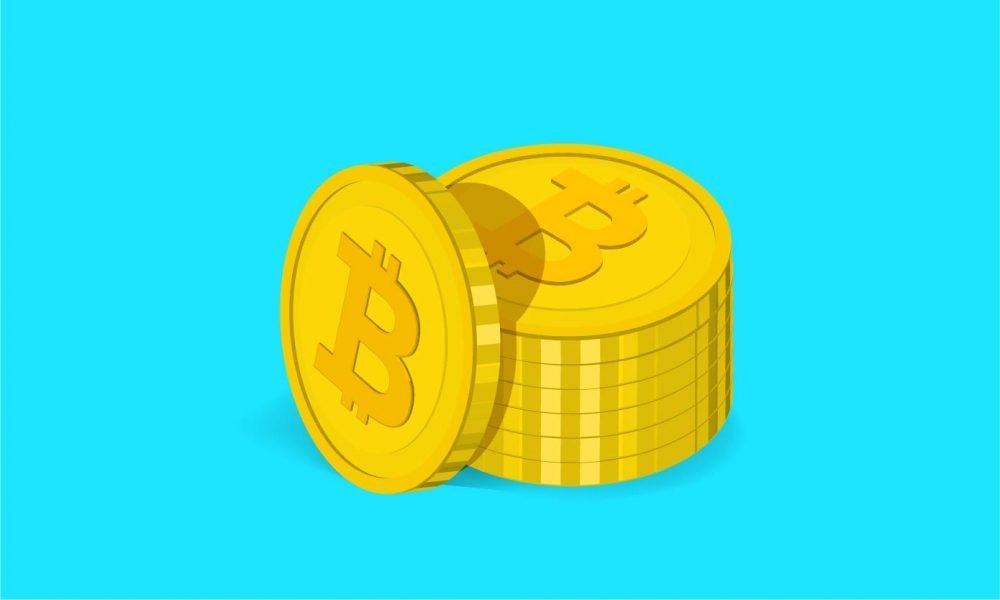 Dogecoin is currently worth around $0.17, having been valued at less than one tenth of a cent in January 2021. Endorsements from the likes of Tesla CEO Elon Musk helped push it briefly above $0.70 in May, realizing gains of more than 15,000 per cent in the space of just five months.

Jackson Palmer, one of the creators of Dogecoin, is not convinced of the value of cryptocurrencies and has condemned the sudden rise in their values in one of his tweets.

“After years of studying it, I believe that cryptocurrency is an inherently right-wing, hyper-capitalistic technology built primarily to amplify the wealth of its proponents through a combination of tax avoidance, diminished regulatory oversight and artificially enforced scarcity”, Palmer tweeted.

He calls it the cult of cryptocurrency that is custom-built as a get rich quick funnel for those at the top, and there are no safeguards for the vulnerable people. He cites the no regulations and limits financial interventions that promote the worst of the capitalist system. The Dogecoin founder said that if users fall victims to scams, they are counted as ill informed and stupid, but “billionaires manipulating markets” are regarded as “geniuses”.

This swipe might have been intended for Elon Musk, whose tweets have moved crypto markets. Musk’s tweet about dogecoins moved it skywards, which he later called a “hustle”.

The UK’s Financial Conduct Authority banned Binance, one of the largest cryptocurrency exchanges, in June 2021. In other countries, including the United States and Germany, cryptocurrency has come under scrutiny from regulators about its use in illegal and illicit activities.

Dogecoin’s rise has been more than bitcoin’s overall, but still the bitcoins have managed to add more than half a trillion dollars to the total cryptocurrency value.

It is currently trading at around $50,000 per coin, having dipped from a record high of close to $69,000 last month. Cryptocurrency popularity can be gauged from the wider acceptance it is gaining amongst tech companies. Alig names have a crypto team ready to transition to this new mode of payment.

Amazon might soon allow users to pay in cryptocurrencies like Bitcoin. It plans to hire a digital currency and blockchain product lead for its payments team.

Tech giant Apple posted a similar listing for a business development manager “working in or with alternative payment providers, such as digital wallets, BNPL, Fast Payments, cryptocurrency, and etc.” Even Elon Musk and Twitter’s Jack Dorsey are bullish on Bitcoins.

“The online world needs a global currency, and our focus is on Bitcoin because with this cryptocurrency, we can reach every single person on the planet,” Twitter CEO Jack Dorsey stressed.

Tesla announced earlier this year that it would accept Bitcoin payments for vehicle purchases in the US following Musk’s investment of $1.5 billion (€1.2 billion) in the cryptocurrency in February. However, this was put on hold based on the energy concerns regarding crypto mining. Microsoft, too, accepts Bitcoin payments, going some way to instill a degree of confidence in using cryptos.