Is This The Cutest Home Robot or What?

IN BRIEF: Amidst all the hoo-ha over the Apple iPhone 7 which is releasing next week, an adorable little personal home-assistant robot has managed to grab a ton of headlines. Sony unveiled the digital assistant née Xperia Agent at the IFA 2016 gadget show in Berlin, Germany. The home robot is a digital assistant like Siri for Apple, Cortana for Windows, Alexa for Amazon and Google Now for Google. 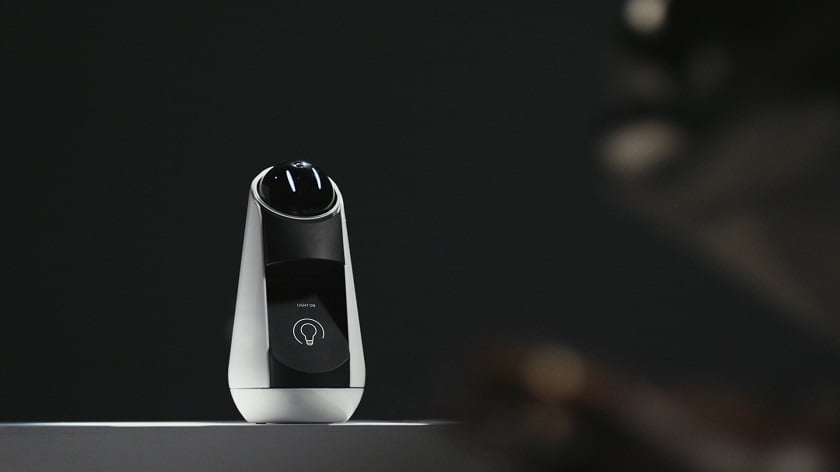 Sony Xperia Agent relies on the voice recognition system in order to decipher your command and carry out tasks. It lets you complete tasks like calling contacts or checking your calendar. The home robot dances when you play music, which enhances the adorable factor tenfold. After all, extra functionality is what makes robots fun, right? The tiny robot is also a life-saver. For it has the ability to connect to a smart coffee machine to make you a damn good cup of coffee.

The Sony Xperia agent is currently in prototype stage and has not been launched to the public completely. This little device was first unveiled by Sony in the previous years’ IFA, which was held in Berlin. Sony has put up a couple of agents for display. These devices became so popular that they were deemed as the best in the home Robotics department.

The home robot Xperia Agent can also act as a hub for your smart home. You can connect it to the sound system, the TV, and the coffee machine. Under voice commands, it can play music, pull up movie trailers, and order a double shot for you from Starbucks Delivery. To get the agent’s attention, you have to press down on its spherical head (which also contains a camera). The Xperia Agent then asks if you want a cup of joe, and options, show up on the display for you to specify how strong-tasting you want it to be. It’s useful, eccentric, futuristic, and time-saving. Did I forget, a live-saver? Oh, it’s a life-saver!

Of course, tech aficionados are going to compare it to Amazon Echo, which lets you call a cab and order a pizza. Then there’s Google Home speaker, which can turn its voice interface into a hub for your smart home. Digital assistants may someday become as ubiquitous as smartphones. But the question is, are they a necessity of sorts when they’re pretty much under-developed? Not entirely, but yes, someday digital assistant may become an indispensable item.

Sony sees the Xperia Agent as a living AI in your home. It will do all your tasks, so you don’t have to look into your smartphone all the time. We don’t know much about its hardware specifications at this stage since the digital assistant is still a concept product.

Bravo for Sony, because I always needed a robot who could get me a strong, flavorful cup of coffee before I groggily get off my bed each morning. If you can see this Sony, I also need a robot that can do all the socializing for me. Thanks!