The Cyberpunk 2077 game ranking rose by eight places from No. 9 every week. The boost was significantly driven by the prestigious Polish studio’s two broadcasts to promote the game title. The second place was spotted by Valve’s Index VR headset, which boosts up from last week’s No. 3, while the Kinetic Games’ co-op horror game title Phasmophobia stood in the third place. 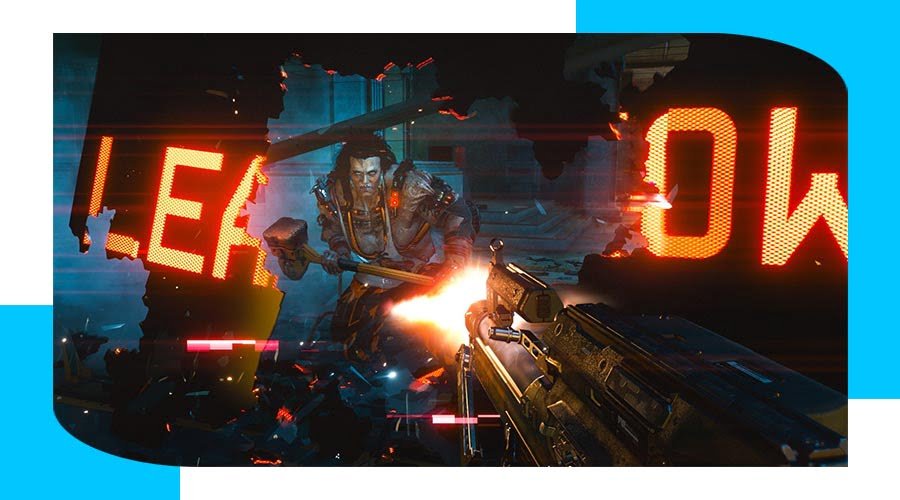 The No. 4 position went to the multiplayer smash hit game Among Us, while pre-orders for the Football Manager 2021 game ranked the fifth highest-selling item on Steam rankings last week.  The Platformer Sakuna: Of Rice and Ruin game debuted in the No. 6 position following the November 10 launch. It stood ahead of Destiny 2’s Beyond Light expansion game and season pass.

The Supergiant’s Hades game clocked at No. 8 position, riding on the success at The Game Awards held recently. Wallpaper Engine held the ninth spot. This is a live desktop wallpaper maker app launched way back in the year 2018. The pre-orders for the Total War: Warhammer II DLC The Twisted & The Twilight stands in the Top Ten rankings.

Following is the Steam Top Ten list for the week ending November 21:

Though the CyperPunk game saw several delays, it seems that the much-anticipated Cyberpunk 2077 is indeed launching on December 10. Still a few weeks out, the first-person Sci-Fi RPG game has topped the Steam sales ranking charts much ahead of its release. Each week, the prestigious Steam weekly sales ranking charts get updated and lists some of the week’s pioneering and best-selling games in terms of revenue.

The Cyberpunk stood as a top 10 seller since early October, the excitement for the game improved and raked recently as the game is less than two weeks away from its launch.

Purchasing the Cyberpunk 2077 game story on Steam will give players an additional bonus copy of an in-fiction short story written by the same game’s story lead. The Developer CD Projekt Red recently revealed information about the store-exclusive bonus on their Twitter account today. The game story’s name is “2 AM – She Calls”, and it occurs from the clear perspective of a cop-turned-cab-driver Frank who extends services in the night shift in Night City. Frank is, in short, a good combat cab driver.

The title and the cover art of the game story carry the strong ’50s film-noir vibes. Cyberpunk initially launched as a literary subgenre during the ’70s and ’80s, making the new bonus an exciting thing to see how the author Tomasz Marchewka fuses both the creations. Additionally, CD Projekt Red is also giving out “exclusive goodies” like avatars, posters, and wallpapers for Steam purchasers and enthusiasts.

Cyberpunk 2077 - A Deep Dive into the Stunning World