Cyberpunks Want To Hack Your Body

Is it possible to hack your body? Most of us would laugh at the idea, but the Hack the Senses hackathon organized in London demonstrated the otherwise. By hacking the senses, they meant trying to fetch some significant bits of information from the surroundings, and make it perceptible.

The sensory substitution is like taking a single modality and communicating the accumulated data via another sensory modality. Substitution could include offering sound information or the ability to hear impaired individuals via touch. For instance, reading a cruel or disgusting tweet could leave a bad taste in your mouth with the help of sentiment analysis. 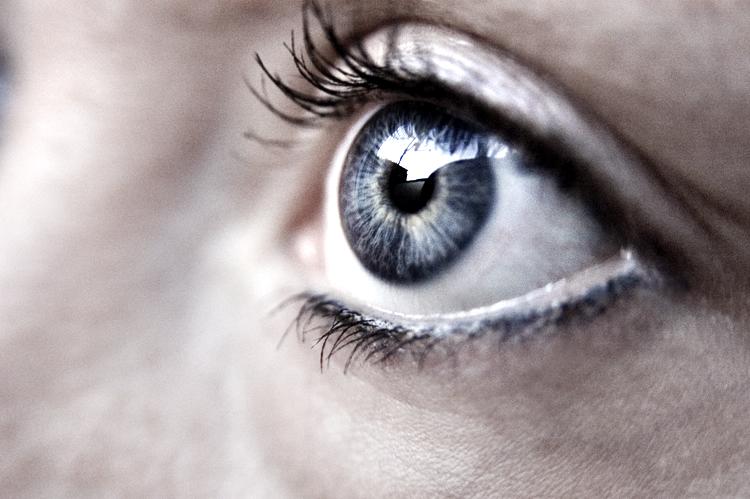 This segment of technology can also be used to consider fresh data streams. These streams can be anything, from the seismic movement of the Earth to Twitter sentiment analysis to the fluctuations in the stock exchange. But the end goal should be to make the available data perceptible.

HearSee, a team of two men have built a headband, which taps right into synaesthesia. It translates variations in videos to sound, offering individuals with weak or no vision at all, to view the motion. Another project named Follow Your Wings uses touch-powered navigation. The vibration pads tied on the shoulder of wearer navigates turning and stopping points.

Similar to the above-mentioned projects, which work on senses, a project named Sense the Match, can analyze social media buzzes and data, thumps or warms up when someone around shares the similar qualities or interests. This kind of technology may arrive handy at a job fair or a speed dating night. The prototype uses Arduino in the formation circuit.

Sure, the projects may sound silly, but that’s the point. The concept behind arranging the hackathon is clear. Human enhancement’s entire discourse focuses mostly on productivity and efforts to boost people’s effectiveness in a particular domain. The organizers want to demonstrate enhancements in human experiences by adding a nuance using sensory hacking technologies.