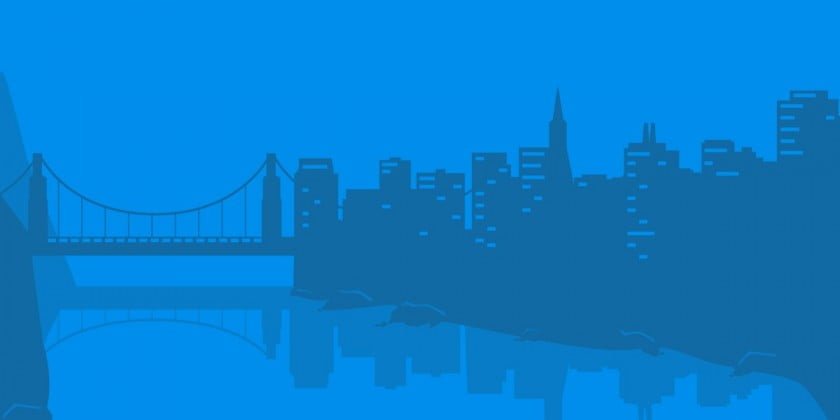 On Wednesday, Google confirmed the speculations regarding the introduction of Google Fiber, Google’s ultra-high-speed service for the Internet, in San Francisco.

The company unveiled it will connect few condos and apartments, along with offering free service to some affordable residents in San Francisco.

In October 2015, the search engine giant said it was working with officials in San Jose to introduce Google Fiber and had applied for some significant approvals.

Google mentioned on Wednesday in a blog spot, they have a lot to accomplish before their company starts offering details regarding timing and service, or configure specific apartments, affordable properties for housing, and condos, which will be connected via Google Fiber.

Google Fiber, ever since its first announcement, has been a hot topic among the tech valley. So far, the service is only available in almost 10 cities, because trying to bring the gigabit service for Internet in those cities has been presumably expensive and highly labor-intensive for search engine giant.

The dilemma of installing the entire network of wire from scratch is the something, which keeps companies from extending their service in new regions. Due to this, customers are left with only a few options for where to purchase their cable service and  the Internet from.

This is the reason why Google Fiber, if it wants to expand rapidly, cannot just wait for the company to build a whole new infrastructure, and instead, it has come up with finding other techniques to expand.

The expansion of Fiber in San Francisco, is rather a tough task for Google, as the city is highly challenging because of its infrastructure and geographic constraints, so instead of coming up with a fresh system, the search engine giant will use current, spare fiber. The spare fiber is also known as ‘Dark Fiber’ and it is laid by the government or an organization because of a worthwhile or effortless opportunity, frequently without fixed plans for resource use. The exact amount of existing Dark Fiber remains unclear, but there are approximately 10,000 of such Dark Fiver available in the United States, according to a report by Los Angeles Times.

This fiber, in few cases, remains dark or use of the dark cable is highly restricted because few settlements limited the ability of local government to compete with giant cable companies. Though, Sundar Pichai-led tech giant won’t enlighten any details regarding the ‘Fiber Agreement’, yet, and won’t announce the identity who owns this dark cable, which Google plans to utilize. But, it is a well-accustomed fact that San Francisco city government owns and runs the extensive network of dark fiber that eventually brings connectivity to schools, affordable housing, government buildings, and medical centers.

Currently, the Comcast and AT&T dominate the market of Internet services in the Bay Area, by offering Internet connectivity via fiber-optic having ultra-high-speed. GigaPower of AT&T is advertised at the US $70 for basic Internet service on a monthly basis in part of Cupertino and San Francisco, and it is looking forward to expanding its horizon in Oakland and San Jose. On the other hand, GigabitPro of Comcast is advertised at the US $299.95 for Internet service on a monthly basis offering 2 Gigabits / second for customers in Bay Area.

At present, in four areas of its operation, Google Fiber costs $70 on a monthly basis, but price details and plans for San Francisco has not been released yet.

The Fiber expansion is good news for San Francisco residents as the Gigabit-speed offered by such cable enables customers to back up data in a laptop or download HD DVD in just a few seconds. Business operators who are home-based, home-schooling children and many more could reap important benefits from such high-speed connectivity.

Read Technowize for more news on Latest Gadgets and IT updates.