The law enforcement may have shut down AlphaBay Market, but the darknet drug markets are alive and even booming in the very same niche. In ten days following the AlphaBay bust, the dark web is teeming with dozens of new markets and thousands of new dealers serving growingly anxious AlphaBay refugees. Some of these online entities promise to offer greater product reliability and less risk of doxxing than AlphaBay.

According to Dark Web researcher and Carnegie Mellon computer science professor Nicolas Christin, the site was estimated to have average sales of between $600,000 and $800,000 a day on contraband items. 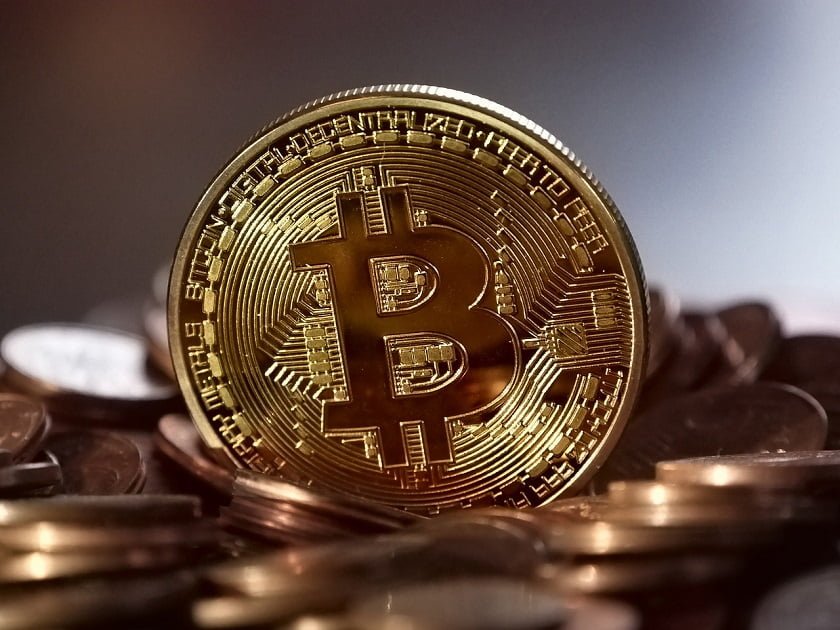 AlphaBay refugees will need to migrate to other black markets for drugs because they prefer a constant supply of their drugs using non-violent ways. Some of them are now turning to invitation only centralized markets selling high-quality cannabis, cocaine, or LSD. Including drugs, a host of contraband items and service are for sale, including money laundering, secret foreign bank accounts, hacking techniques, forged techniques, spam tools, and weapons.

Fraudulent listings frequently appear on some of these lesser used underground, online networks. Furthermore, desperate users on the darknet have now taken to selling their accounts on sites like Hansa Market for a sum as small as 0.03 Bitcoins.

The AlphaBay bust has also led to a crisis of confidence. Vendors and buyers have realized that despite the anonymity-providing infrastructure, one tiny operational mistake can turn out to be costly. Moreover, the number of people posting about getting scammed has shown that not all anonymous marketplaces are without risk either.

July 6, 2015: Paranoid darknet users suspect a classic “exit scam.” (An exit scam is one in which administrators of a darknet marketplace disappear with thousands of Bitcoins worth millions escrow at the site.)

July 14, 2017: The Wall Street Journal reports the shutdown of AlphaBay Market, as a result of coordinated effort by law enforcement in Canada, U.S. and Thailand.

A Blow to the Dark Net

AlphaBay quickly rose to prominence after the Silk Road takedown in 2013. It facilitated the sale of millions of dollars’ worth of illicit items – stolen data, drugs, weapons, malware. The darknet drug market had primarily grown in popularity as it wasn’t flashy and didn’t overly promise anything. The set up was decent enough, it was easy to use and reliable. Had it lasted till December 2017, it would have been the longest running English-language darknet marketplace in the history of dark web.

Members of the Royal Canadian Mounted Police are currently searching for further clues in Cazes’ apartment in Trois-Rivières, Quebec. They claim to have some of the site’s servers, opening the possibility that other AlphaBay operators may soon get arrested.

The demise of AlphaBay did create a vacuum that is now filled by other darknet markets. Take one look at the AlphaBay Market subreddit and you’ll find it full of reviews of online entities quickly rising to fill the gap.