Darktrace IPO opens with a bang on LSE, shares jump over 44%

Darktrace Plc, the cybersecurity firm, pushed forward its IPO and cut its valuation by half, which seems to have paid off with its shares trading high on the first day itself.

The shares jumped as much as 44%  in early trading on the London Stock Exchange to 359.65 pence. The company raised $230 million or £165million, giving it a market value of about 1.7 billion pounds.

Darktrace had earlier announced May 5 as the starting date for trading after the announcement of its IPO with an expected valuation of $4billion, but in a surprise move it pushed the date forward. The company has refused any comment over the move. Existing shareholders, including management and employees, sold 21.7 million pounds of stock in the IPO. 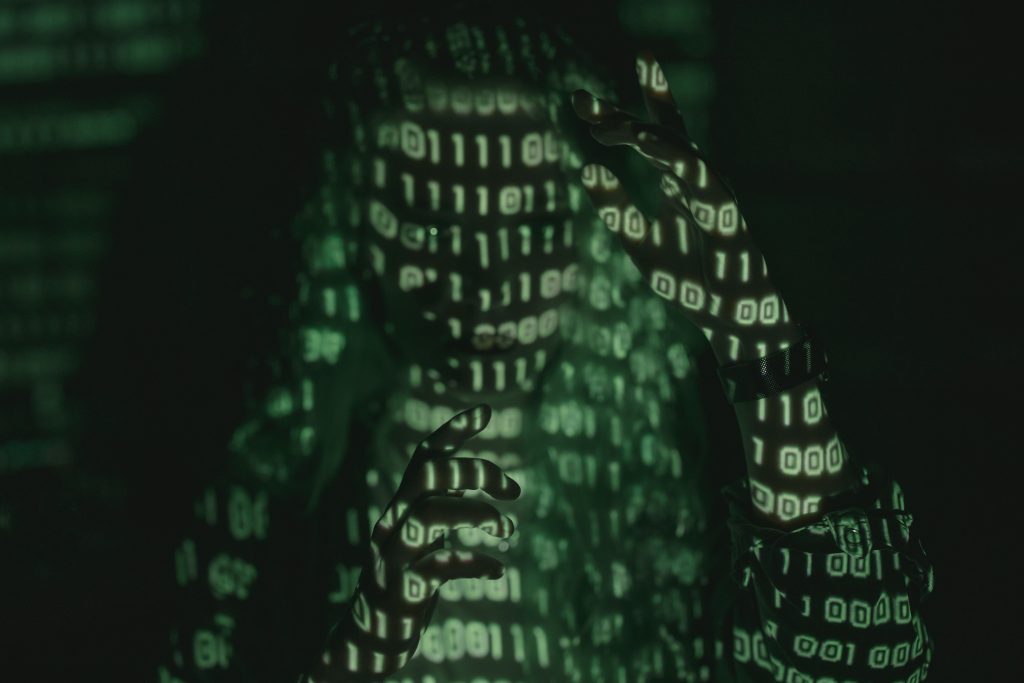 “Darktrace is making a stealthy launch onto the stock market this morning, slinking into the publicly listed status to access a new stream of investment,” Susannah Streeter, senior investment and markets analyst at Hargreaves Lansdown, said in a note. “As an expert in assessing threats to other firms, it comes as little surprise that the target price was scaled back from expectations, to lower the risk of a disappointing debut following the Deliveroo listing debacle.”

One of the early investors in the security firm is British entrepreneur Mike Lynch’s Invoke Capital Partners. Lynch is the founder of Autonomy Corp., and is embroiled in a trial over a sale deal of over $10 billion to Hewlett-Packard Co. HP alleges that Lynch manipulated the books of Autonomy to make it more attractive to HP in the deal.

London wants UK tech companies to list in the city rather than going to the US, which the companies prefer due to a wider pool of investors available there. Darktrace is the first major company to list in London after Deliveroo Holdings Plc’s less than stellar debut with a 30 percent plunge.

“Our company is deeply rooted in the UK’s tradition of scientific and mathematic research so we are especially proud to be listing on the London Stock Exchange,” Poppy Gustafsson, Darktrace’s chief executive said. “This milestone marks an exciting day for Darktrace.”

“A little bit of caution has broken out amongst London bankers after the shambles of the Deliveroo valuation,” said Michael Hewson, chief market analyst at CMC Markets. Darktrace offers services that delve into how a company operates and is skilled in detecting anomalies in the companies process that helps it catch any potential cyber threats.