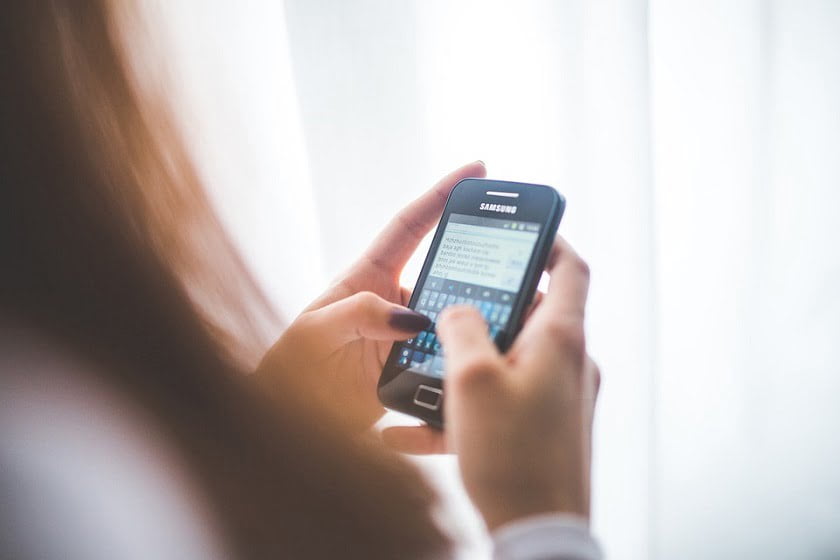 The Defense Advanced Research Projects Agency (DARPA) has one item on its wish list – a “secure messaging and transaction platform” for the U.S. military. The messaging platform would make use of standard encryption and security features of apps such as WhatsApp, Ricochet, or Signal, and also use a decentralized Blockchain-like backbone structure that would make it more resilient to cyberattacks and surveillance.

According to a notice looking for proposals, which was recently posted online,

DARPA aims to have “a secure messaging system that can provide repudiation or deniability, perfect forward and backward secrecy, time to live/self-delete for messages, one time eyes only messages, a decentralized infrastructure to be resilient to cyber-attacks, and ease of use for individuals in less than ideal situations.”

A decentralized structure would allow the messaging platform to be more resilient as there would be no centralized server where a hacker or a spy could gather metadata. However, the biggest pitfalls of such a structure is that it requires higher latency and is in some cases, harder to deploy at scale.

The messaging platform will be developed in three phases.

The first phase will require developers to create a model for a decentralized platform as well as experimenting with encryption protocols and schemes. The second phase will require a lot of developing, testing, as well as creating a working prototype. The final phase will “focus on commercialization and full-scale implementation,” so anybody out there can eventually use it.

This dream project falls under the guidelines of the Small Business Technology Transfer Program. According to the program rules, during the first phase, successful applicants shall be awarded no more than $150,000 for one year. Companies and researchers who are a part of phase one and are also eligible for phase two shall be awarded up to $1 million for two years. During the third and the last phase, companies or researchers can commercialize the messaging platform, and receive no funds from the government.