With consistent news announcements, noise buzz, and conferences on Tuesday, it is very hard to believe that official CES 2016 just started on Wednesday. The entire schedule is even jam-packed than what it was on Tuesday. Technowize brings to you the list of day one, best innovations from CES 2016. A lot of launches, announcements, Keynotes, and press releases involved tech platforms for automobiles, virtual reality, and the internet of things, Hardware, robotics, and smart home automation.

While tech companies and automakers are betting that a huge profit valuation can be achieved by developing cars, which can easily connect to smartphones and web, giants like Sony, Samsung, and Whirlpool are launching pretty cool line-up of smart home automation products. Smart home products, driverless car concept, and virtual reality are surely dominating the category of Best Innovations from CES 2016. 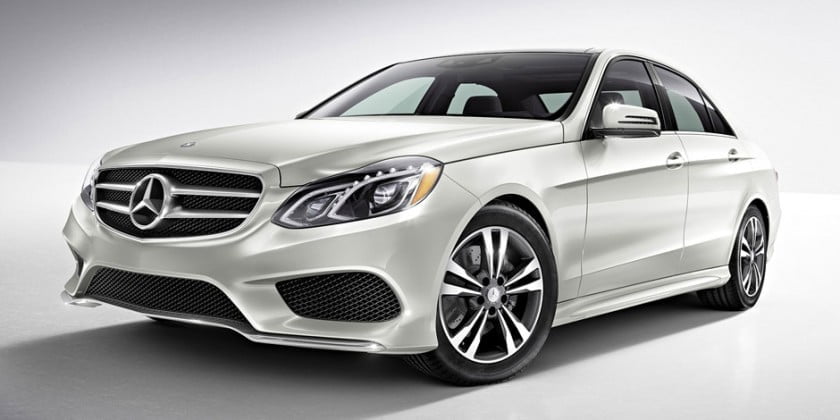 The Mercedes-Benz E Series, better known as ‘Luxury in Motion’ is a car with aerodynamic and intelligent IAA concept, the demonstration of vehicle showcases the fact how Mercedes envisages our experience of car driving in future with an option of automated and mobile living space with a luxurious interior.

In one hour, tune in to Periscope (@mbusa) at 4pm EST / 1pm PST for a walk-around of the Concept IAA at #CES2016. pic.twitter.com/nkFs00KSXR 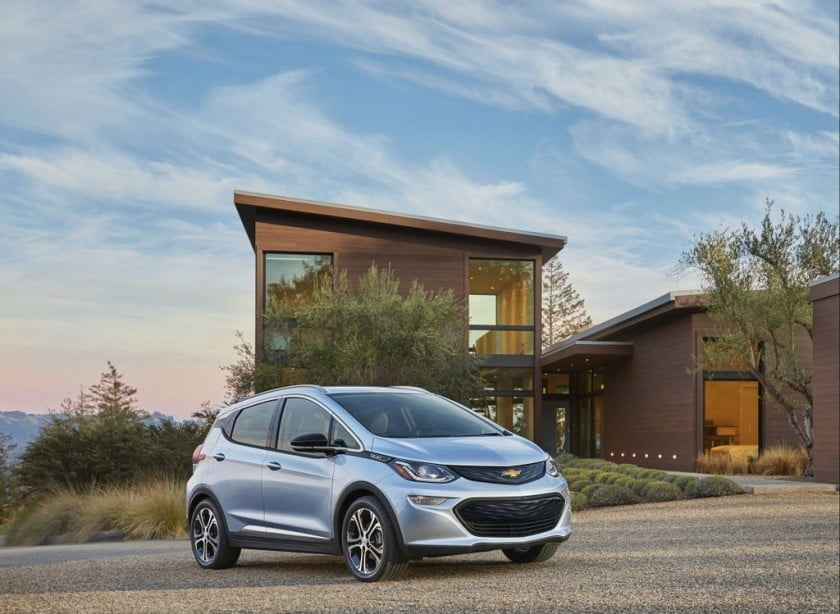 The hybrid electric vehicle is designed to handle cameras, supercomputers, and sensors, in the future of self-driving cars. Having an upgradable platform for squeezing in latest technologies, the car boasts a battery range of 200-mile.

All new. All electric. All good. The 2017 @Chevrolet Bolt EV achieves more than 200 miles per charge. #CES2016 pic.twitter.com/Yej67OCVkA 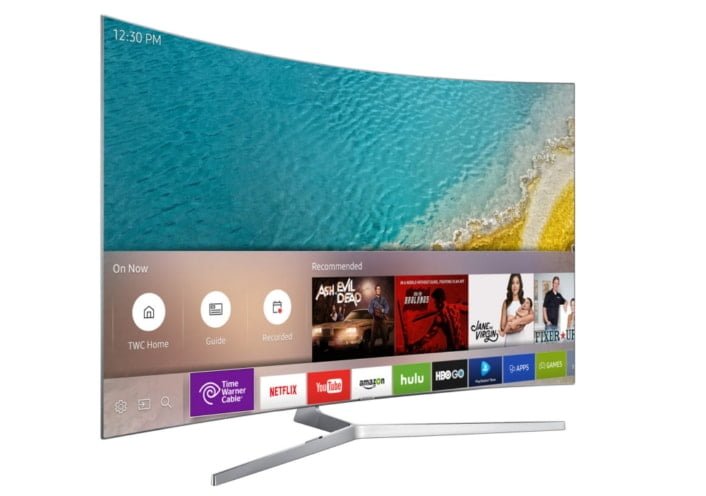 How can Samsung stay away from showing off its latest smart product at a huge event like this? Well, Samsung unveiled its giant Family Hub Refrigerator, a smart fridge with a gigantic touch screen in the door in-built. Other announcements from the tech giant include smartphone-controlled robot vacuum,  Wi-Fi connected oven, light-weight laptops, iPad Pro sized tablets operating on Windows 10, and an iPhone compatible Gear S2 smart watch. 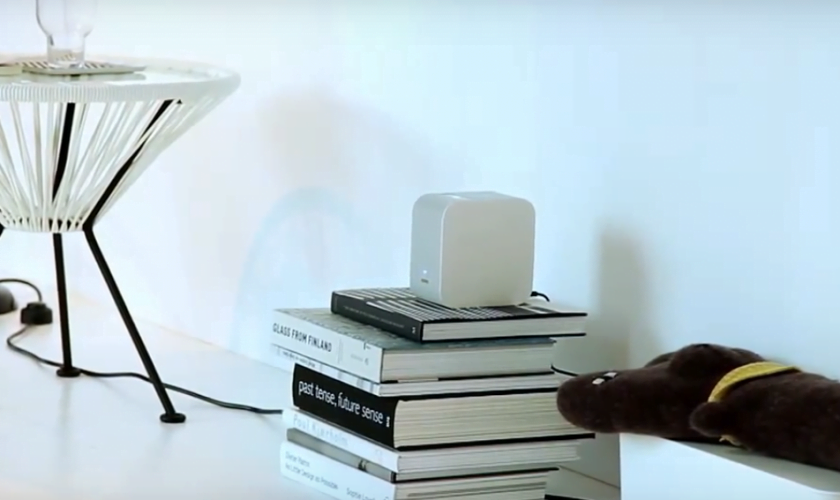 Getting all lit up over this #SonyCES Glass Sound Speaker pic.twitter.com/t1HE2njJ0L 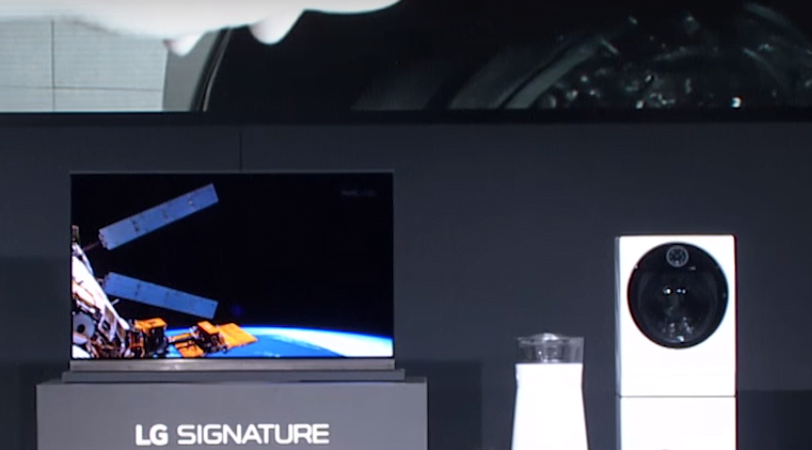 As great as usual, the Korean tech giant showcased its full range of high-end lineup of Signature series fit for almost every room. It consists of LG signature lineup of TV, G6 series, E6 series compatible to Dolby Vision HDR, and LG signature fridge. The slick OLED TV became the centre of praises along with signature air purifiers, and washing machines.

The intelligent device for mobility can travel at a rate of 6.2 mph. The skateboard is battery powered and moves according to the pressure response from users’ feet. The device has a height of 4.3 inches and created quite a buzz among the crowd at CES 2016. 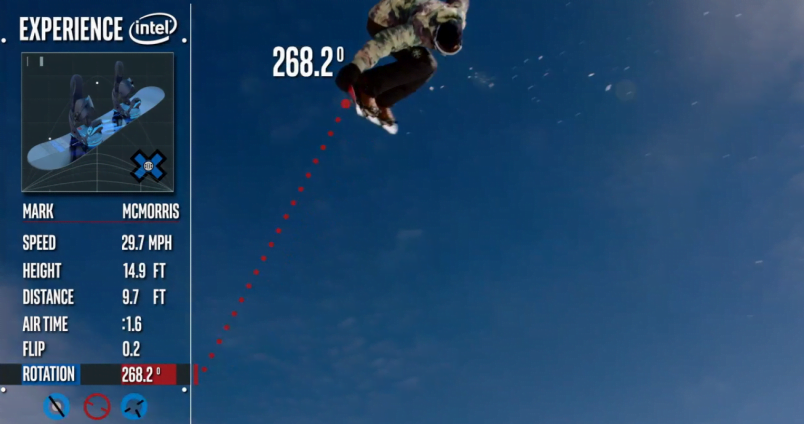 Intel Curie is a chip having a size of a fingernail, designed for applications and wearable devices. Intel CEO Brian Krzanich unveiled the use of chip embedded inside a bike to control and calculate its movements.

This was our list of best innovations from CES 2016. How about you? Which innovation has fascinated to you the most?

Read more about CES 2016 on Technowize.