DDR5 RAM Will Offer Twice the Speed and Improved Efficiency

DDR5, the next-gen RAM will offer twice the speed of the DDR4, says JEDEC, the organization in charge of defining new standards for computer memory. Reports Ars Technica that JEDEC will be demoing the DDR5 RAM standards in June of the current year and finalizing the standards around 2018.

Fast performance holds the major credit of yield for the gaming and video professional and the alike. Also, with the advancing technology, the need for more bandwidth and faster processing will be a major concern. Last week, during the Intel Developer Forum (IDF), the Director of DRAM and Memory at research outfit IHS, Mike Howard said that the need of faster RAM is significant for the use of  VR and other such technologies which are getting mainstream. The bandwidth provided by DDR4 might not be sufficient and the need of DDR5 will be must in upcoming years, said Howard.

Despite the double bandwidth, DDR5 will double the density, delivering improved channel efficiency over its predecessor. The enhancements will consequence into a more user-friendly interface for client and server platforms. Moreover, DDR5 will allow a wide variety of applications, enabling high performance and better power management. Though, JEDEC didn’t provide exact metrics of the developments.

DDR5 RAM will reach the massive market around 2020 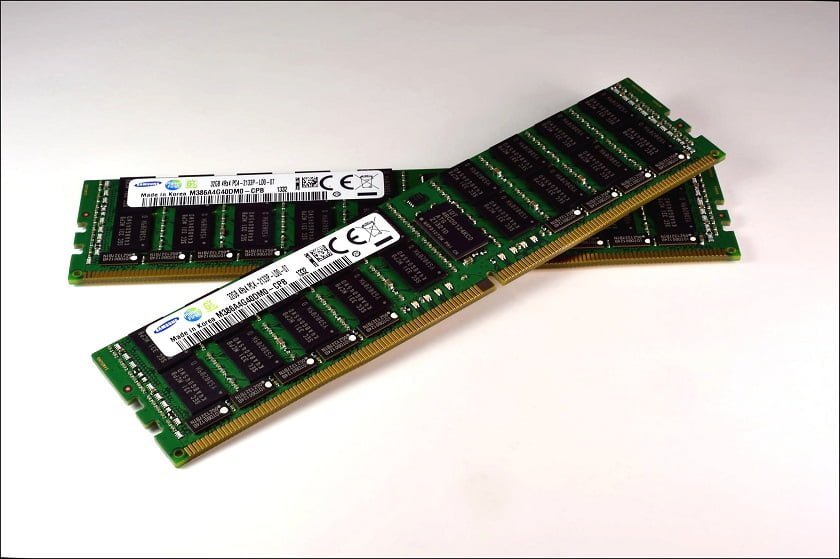 If you are planning to buy a PC and contemplating to do it after DDR5 hits the market then, your wait is going to be very long. JEDEC will be finalizing the DDR5 standard in 2018 and it will take two to three years after the official announcement, as was the case with DDR4. The delay in the availability is due to designing of compatible components that go with this super-fast RAM. The memory controllers in processors and SoCs need to be upgraded to support the DDR5 configuration.

So as with the predecessor-RAM DDR4, which was finalized in 2012 and until 2015 didn’t hit the mainstream market. We expect the DDR5 to go through a similar process. With a similar development schedule, we can expect DDR5 to hit the core of the systems by 2020.

DDR5 is far away and has no linking with the GDDR5, a separate memory standard used for graphics and game consoles a decade ago.

RAM is the inevitable and crucial element responsible for the performance of the computers. It powers the computer to meet the standards of putting the high-end technologies in implementation. However, Optane drives by Intel are attempting to accommodate the capability to power up the system. This gives the indication of the RAM-free computers. But it doesn’t seem possible in near future. Also, the price for inculcating the capabilities of RAM in the drive will play a major role. If the high-end RAM replacements will be expensive, the mass market adoption may not be possible. The superfast next-gen memory technologies like HBM (High Bandwidth Memory) and HMC (High Memory Cube) haven’t reached the massive adoption yet just due to its high cost. We cannot expect a RAM-free industry in the recent year and DDR5 RAM seems o take-off the mainstream industry.