Behaviour Interactive’s new Resident Evil-crossover game has many aces up its sleeve.

Dead by Daylight – Resident Evil: Project W, the new Resident Evil-crossover game by Behaviour Interactive, has just become available after dropping its spotlight trailer. Within a day, it has managed to run riot through the leading gaming community platforms like Discord or Twitch. Different social media channels are also flooded with posts around the action-adventure multiplayer title.

Let’s unravel the dark, gloomy horror-house which can unleash death at any moment.

The House of Horrors

An unusual reminder of the Gothic novels, Resident Evil was first unveiled in 1996. Till date, it remains the best-selling horror game franchise with 127 million copies sold worldwide. There have been numerous editions so far yet the excitement doesn’t seem to dwindle a bit. Instead, the much-awaited entry of the freshly-minted Resident Evil-crossover game Dead by Daylight – Resident Evil: Project W, has initiated an adrenaline overdose among the global gaming community.

Gamers can’t hide their excitement over the arrival of a new killer and two new survivors, an array of new gameplay features and perks. One of the major upgrades has happened in maps. Among the host of new map locations to choose from, the shattered Raccoon City Police Station, which was earlier an art museum, grabs the eyeballs. 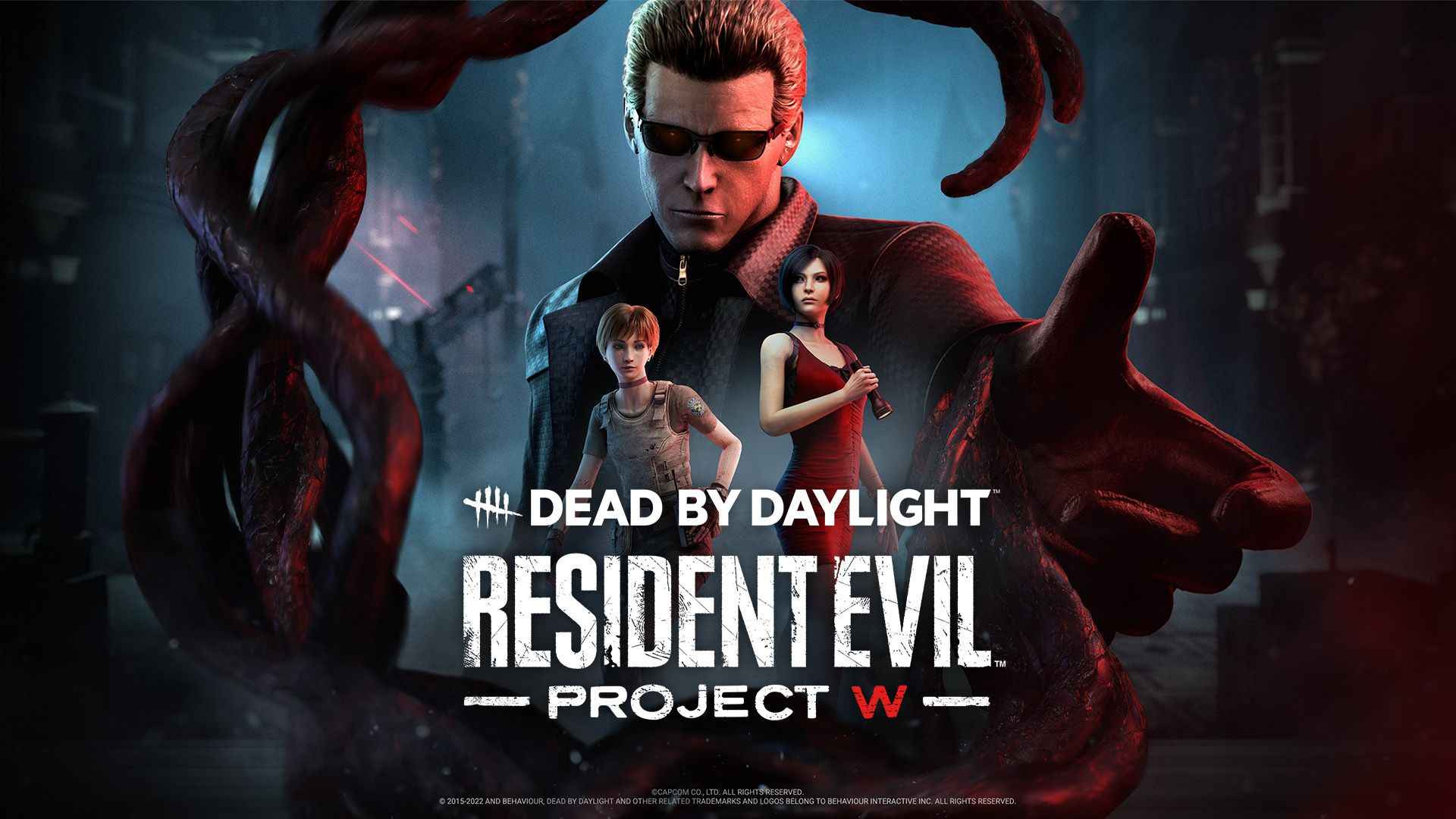 The new Resident Evil game has managed to come out with flying colors as it got amazing ratings – 9 out of 10 from IGN, 88 out of 100 from PC Gamer and another 9/10 from GAMESPOT.

The deadly game of hide and seek offers you the chance to unlock many in-game perks. Dubbed as ‘The Mastermind’, new killer Albert Wesker has three exclusive perks. Namely, ‘Superior Anatomy’, ‘Awakened Awareness’ and ‘Terminus’. The new survivors Ada Wong and Rebecca Chambers also come along with some exciting perks. While Ada offers ‘Wiretap, ‘Reactive Healing’ and ‘Low Profile’, Rebecca can bring ‘Better than New’, ‘Reassurance’ and ‘Hyperfocus’ on the table.

Termed as Project W, Dead by Daylight’s Resident Evil chapter was introduced to the world on August 30, 2022.

Valve Corporation’s all-new Steam Deck is still steaming hot even months after its global release and you can enjoy Dead by Daylight on the portable, handheld, lightweight gaming-device.

The game which involves bloodbath and sheer violence, is priced at $11.99.

Where Can You Buy?

You can order it from its official website itself, i.e. https://deadbydaylight.com/.

Currently, Xbox is offering a massive discount which brings down Dead by Daylight’s price to a jaw-dropping $5.99.

*This bumper sale might go on for another seven to ten days.

The spotlight trailer has just got released and is already viral. You can have a look at the gothic game on its official YouTube handle.