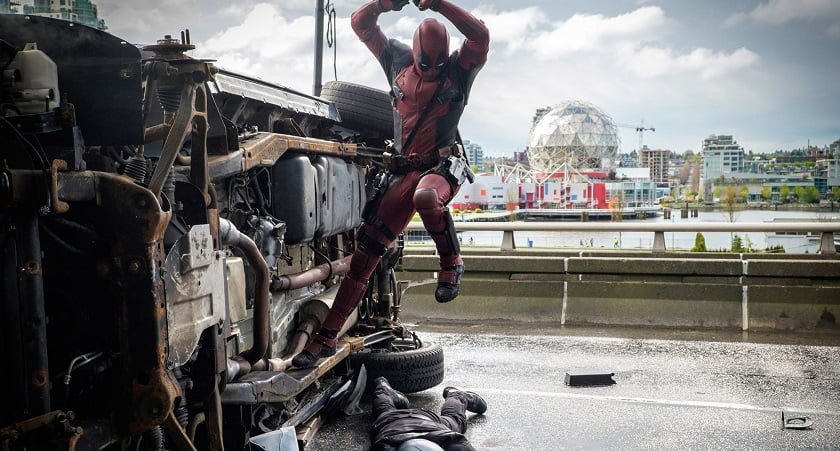 For those familiar with the patents realm, it would come as no surprise that more than half of the patents filed are from patent trolls with no other business than litigation. Statistics show that the year 2015 saw the highest number of patent lawsuits. These patent disputes are resolved through the process of IPR (Inter Partes Review) or a proceeding involving the PTAB (Patent Trademark and Appeals Board) at the US Patent Office.

Based on some chatter thus far, mova technology used to animate the faces of Marvel superheroes may push Hollywood in the now-inevitable patents and copyrights’ war.

The suit is filed by a Chinese company called the Shenzhenshi Haitiecheng Science and Technology Company (which is affiliated with VFX company Digital Domain), claiming ownership over mova animation technology used in the recent Marvel flick Deadpool. Rearden, the technology incubator in San Francisco that developed mova, has countersued Shenzhenshi Haitiecheng Science and Technology Company, after the Chinese company sued Rearden the February before.

Rearden, founded by entrepreneur and innovator Steve Pearlman, is claiming a slew of patents and copyright violations. It has asked a judge to award its financial damages and hitch the distribution of movies and other entertainment it claims to have made by breaching mova patents and trademarks.

It is now a commonplace for animators and game makers, to animate characters through motion picture, which involves faithfully capturing every subtlety of facial expressions of human actors using cameras and software.

The history of mova technology is particularly tangled. A decade ago, Pearlman introduced mova, which was designed to capture the performance of actors. Mova accomplished this by brushing the faces of actors with phosphorescent makeup and using customized software and hardware to capture the facial expressions and convert them into data to create high-resolution 3D digital image. Mova was used in movies such as ‘The Curious Case of Benjamin Button’, ‘Gravity’, ‘Harry Potter and the Deathly Hallows: Part 2‘, and many others, including recent releases such as ‘Avengers: Age of Ultron’ and ‘Deadpool’.

Pearlman merged his online game start-up OnLive with Mova, before leaving the company in 2012. According to the countersuit by Shenzhenshi, OnLive then decided to sell Mova assets. However, Pearlman decided to acquire the assets, by tasking Rearden employee Greg LaSalle to negotiate “improperly” while selling Mova assets to Digital Domain.

Pearlman later attempted to regain control of Mova after the technology went on to win several academy awards. LaSalle is currently the director of visual development for Digital Domain.

Only in this universe, you’d find Deadpool in the middle of a patent war.