In a breakthrough achievement, the successful execution of the AlphaFold has resulted in the ‘DeepMind AI Protein Structure’, which is able to produce the 3D structure of close to 200 million proteins from 1 million species. It has been learned that this landmark invention would provide researchers with the 3D image of almost every known protein on the planet. Let’s get into the all-important details of this hugely significant scientific progress and analyze its larger implications.

With the growing importance of artificial intelligence, it has become quite normal to explore the vast scope of AI and use the new findings in the realms of science. A team of researchers led by Prof. Matt Higgins at the University of Oxford, were struggling for years to invent the antidote to malaria, which continues to cause endless casualties every year, globally. Despite working tirelessly and making serious advancements, they were unable to pull it off. The final hurdle seemed to be capturing a clear 3D image of a specific protein, considered quite instrumental in creating the malaria vaccine. Several attempts made with X-rays turned out to be futile. At last, the ‘AlphaFold AI Protein Structure’ developed by Alphabet-owned DeepMind has facilitated their long-term research process with the concerned 3D model, they were desperately in need of. With a sigh of relief, Higgins told the reporters, “The use of AlphaFold was really transformational, giving us a really sharp view of this malaria surface protein.” 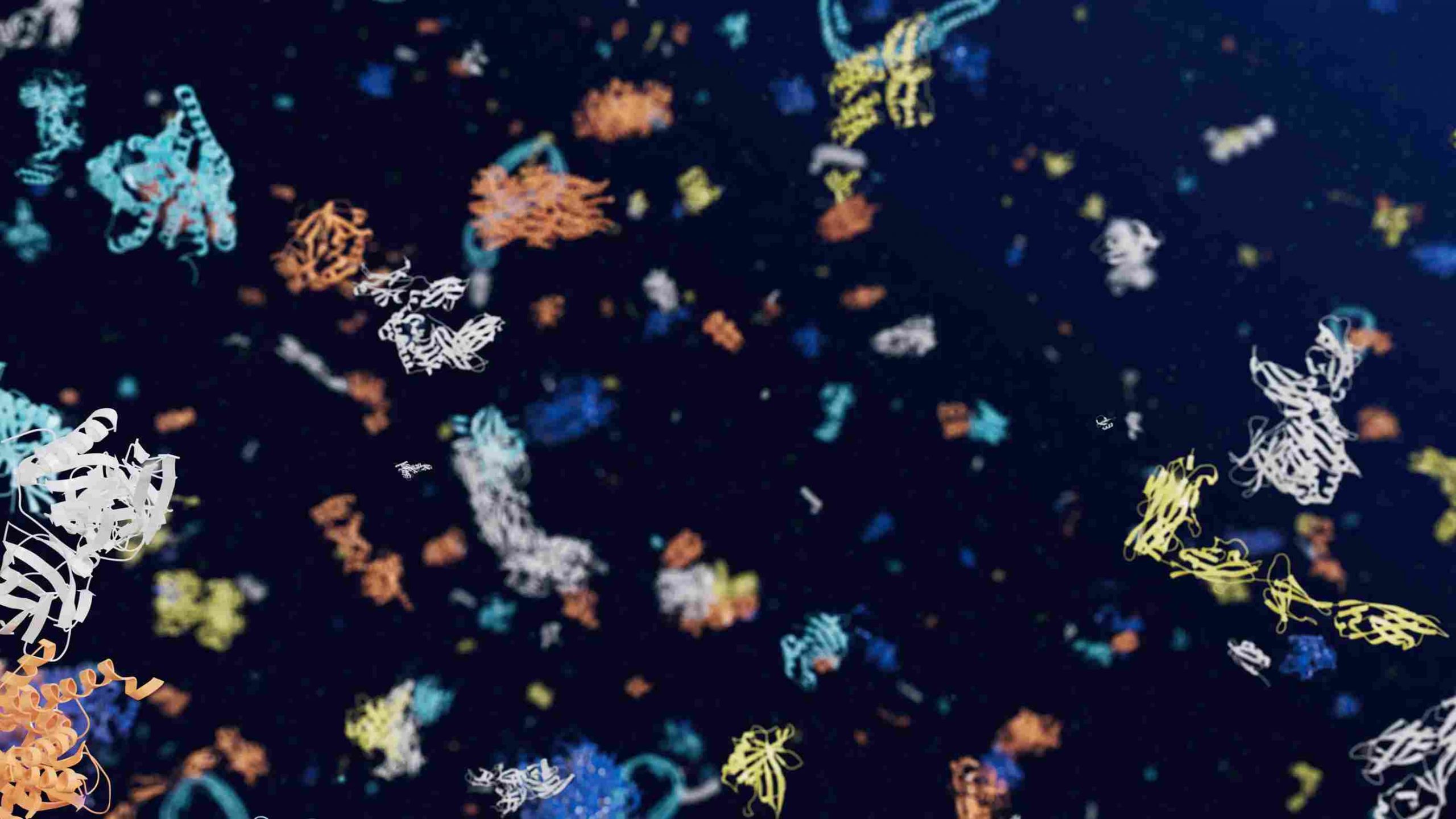 DeepMind AI Protein Structure developed by DeepMind through the AlphaFold AI model will give you 3D models of 200 million of proteins. [Image Credit: DeepMind]

Google’s parent body, Alphabet owns DeepMind, which was founded in 2014 to deliver “artificial general intelligence” in due course of time. It has received massive financial backing from its parent organization in the last eight years, even though it incurred tremendous losses till as late as 2019. In the last two years, the premium AI lab has armed Google with precious tech tools which has bolstered the company’s various key products like the Google voice assistant and the Google maps. DeepMind has also played a key role in improving the battery life of Google’s android phones, a smart move that has given them enormous dividends.

In another surprise move, DeepMind has decided to upload the entire database of the AlphaFold AI project in the public domain as it’s going to be of immense help for researchers related to different fields of medical science. The DeepMind AI Protein Structure is also going to appear extremely beneficial for the scientists working on the global climate crisis and plastic pollution. Amidst widespread concerns over a possible backlash of this open-source stance taken by the AI lab, DeepMind’s CEO, Demis Hassabis assured the press that they have consulted with more than 30 experts in bioethics and security before resorting to this ‘DeepMind AI Protein Structure’ tool disclosing move. He went on to say, “We’re at the beginning of new era of digital biology.”

In a nutshell, it’s really a path-breaking discovery thanks to the rapid progress in the gamut of AI and likely to shape the human history in a great deal.