Institutional investors have shown their confidence in cryptocurrencies, and most are foraying into Bitcoins, though ethereum and decentralized finance (DeFi) are drawing as much attention.

Cointelegraph talked to a few bank CEOs and executives to find out their views on the emergence of the blockchain space and how the legacy financial institutions are adapting to the changes.

SCB says it is keen on committing funds to explore the blockchain and DeFi space.

DeFi or decentralized financing is a blockchain-based form of finance that does away with the traditional financial instruments’(such as banks, exchanges, etc) intervention and instead utilizes smart contracts on blockchains, the most common being Ethereum. But what the regulators in Thailand want is a hybrid form of DeFi, a blend of the norms and efficiency of traditional finance with the secure and cost-reducing benefits of a decentralized protocol. 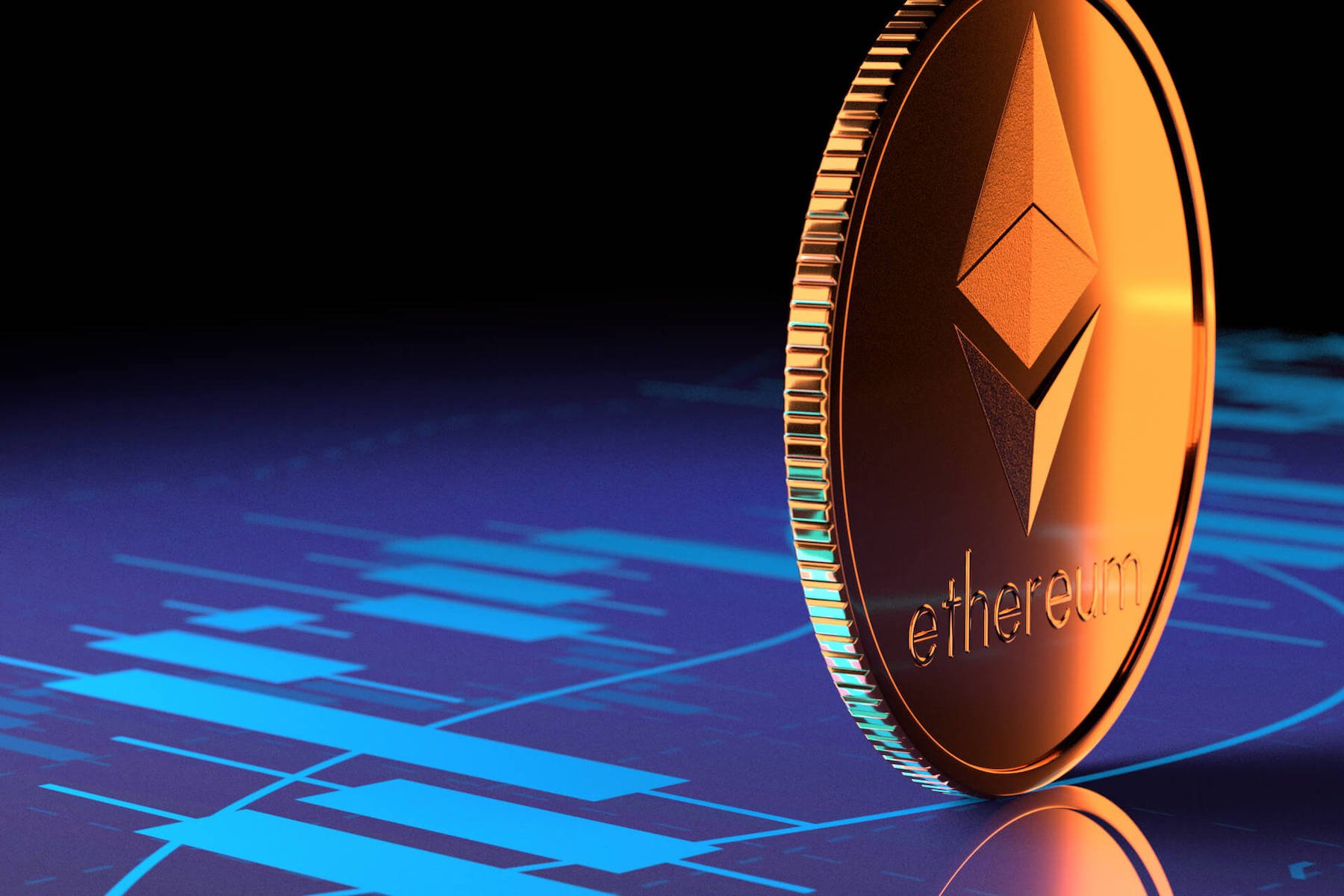 Siam Commercial Bank’s digital currency foray was started by 10X, the bank’s venture arm in February, with an initial seed fund of $50 million that has grown to $110 million. At $110 million, the blockchain and DeFi fund is almost half of the SCB 10X’s $220 million venture capital fund.

Mukaya ‘Tai’ Panich, chief venture and investment officer at SCB 10X, said in the interview to Cointelegraph, “We were doing work on the blockchain industry and started looking into DeFi. And we were amazed by it”.

Panich said that the bank was quick to spot the inevitable paradigm shift from the traditional financial institutions to the potential of DeFi technology. “DeFi projects can be completely automated,” he said. He added that human involvement would be restricted to smart contract code upgrades. He also appreciated that the smart contract eliminated any intermediary interference and facilitated a direct transaction between lender and borrower. However, he also warned that banks would do well to prepare for the imminent disruption:

“The reason we want to invest in DeFi and be part of the DeFi protocol’s ecosystem is because we want to understand and capitalize on DeFi, given its potential to meaningfully impact the financial industry.”

Panich added: “SCB 10X has invested and developed multiple collaborative relationships with the blockchain community in Asia and across the world, including Ripple, BlockFi, Sygnum, Alpha Finance Lab, Anchorage, Anchor Protocol (part of Terra chain), Axelar and Ape Board, among others.”

John Whelan, head of Banco Santander’s blockchain lab in Madrid, argues for a regulated DeFi. His suggestion is a private layer-two settlement network for asset classes running on top of public blockchain will soon emerge.

According to Whelan, the main attraction of blockchain adoption for legacy financial institutions is the elimination of all middlemen transactions, and that they will soon adopt DeFi tech to their own backend processes.

Panich elaborated on something similar for SCB: “I want to point out that I really see a future where traditional financial companies will work together with DeFi companies. My view is that in the future, there will be an integration of traditional finance with DeFi.”

He said that banks and financial institutions have the customer experience to offer innovative fintech services to consumers.

AllianceBlock CEO Rachid Ajaja sees a similarity between the present blockchain landscape and the emergence of fintech companies providing services via APIs that interface with the banking system. “With the bridging of DeFi and financial institutions, we will see exactly the same thing, and bit by bit, legacy systems will change,” Ajaja told Cointelegraph, adding:

“Long term, I am absolutely confident that DeFi will upend the global financial system completely because everything that is done in traditional finance can be replicated in DeFi with lower cost, less need for a middleman, new opportunities and increased new revenue streams. It’s only a matter of time.”

“A big goal of the DeFi movement is to revamp the current economic system to better align incentive structures, which may ultimately come at odds with the interests of some institutions while opening the door to a new wave of fintech innovation,” Russo added.

In June, the World Economic Forum released a policy toolkit for fair and efficient DeFi regulations. The fair part is to give a fair chance to startups who will be disadvantaged by strict regulatory rules.