The holiday spirit just got dampened for all the iFans who were looking forward to the Apple HomePod. According to Apple Inc.’s statement on Friday, the new product will not be launching during the festival season. The much-hyped speakers were to release in December this year. The cost of the speakers was set to $349. The HomePod was created to compete with their counterparts like Sonos, Google Home, and Amazon Echo.

The delay of the device has set back the company on many fronts. The sales had perfect timing with the holiday season. A lot of people would have included the Apple HomePod to their shopping list already. The holiday shopping season would have encouraged and increased their sales helping them gain more profits. According to Flurry’s data,

During the critical shopping period spanning Dec. 19 to Dec. 25, Apple’s iPhone and iPad accounted for 44% of all mobile activtations, mo

Amazon already beat Apple with their voice-controlled speakers alongside the virtual assistant Alexa. The Echo products instantantly hit it off with the audience. Apple HomePod is also built on the same lines but the last minute setback does not match their disciplined standards. Amazon’s smart speakers have been quite popular since the release of the original Echo 2015.

The speaker is cylindrical in shape, just like the Amazon Echo, but the HomePod features an array of seven speaker tweeters, six microphone array, and a four-inch subwoofer. Considering the specifications, Apple has nailed it with the best speakers in the price-range 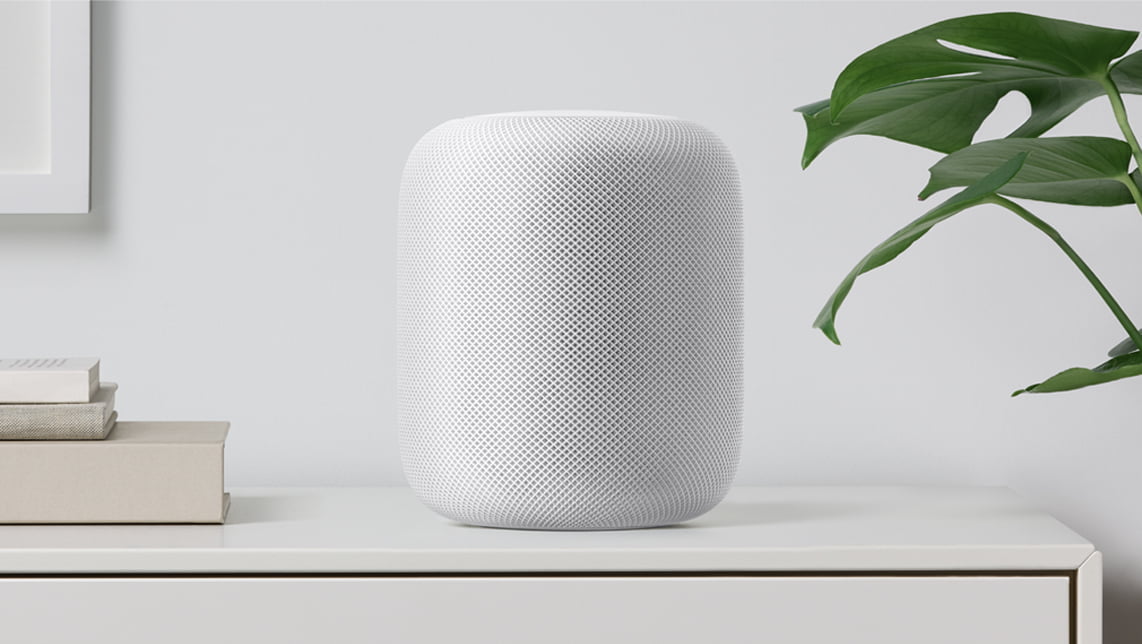 While the speakers may be class apart, Apple may fall short of providing good assistance with Siri. HomePod’s Siri is not exactly like the Google Assistant or Alexa. Apple seemed to focus more on music, whereas the focus on smart features was secondary. This was quite evident during the launch of the HomePod in June, at the WWDC.

In their statement given to The Verge the Apple spokesperson said, “We can’t wait for people to experience HomePod, Apple’s breakthrough wireless speaker for the home, but we need a little more time before it’s ready for our customers.” He further adds, “We’ll start shipping in the US, UK and Australia in early 2018.” 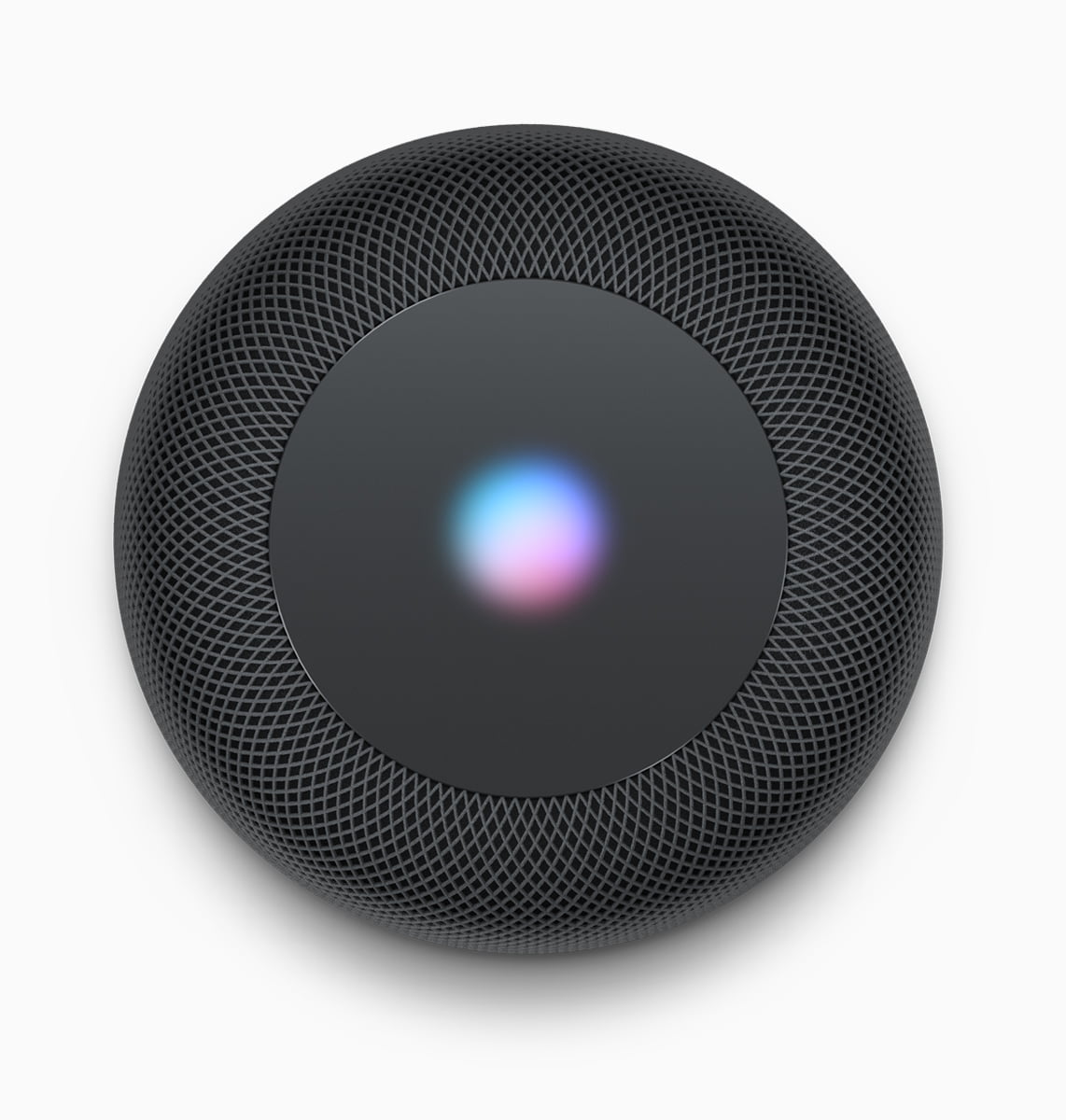 Knowing Apple and their delays, the HomePod could take time before hitting the stores.

Every company is aware of the holiday rush and its importance for increasing sales. Therefore such a sudden step by the company is unclear. In addition, the company has mentioned that it will release in early 2018, which is very vague. Knowing Apple and their delays, the HomePod could take time before hitting the stores.

A year ago, Google and Amazon, who were leading in voice activated speakers, had 5 million devices in U.S. homes. This year it has 27 million devices in homes of the U.S. citizens. The issue is not about the company missing out on the 2017 holiday sales with Apple HomePod. It has to do with Apple delaying quite a few products which is not something unusual for them.